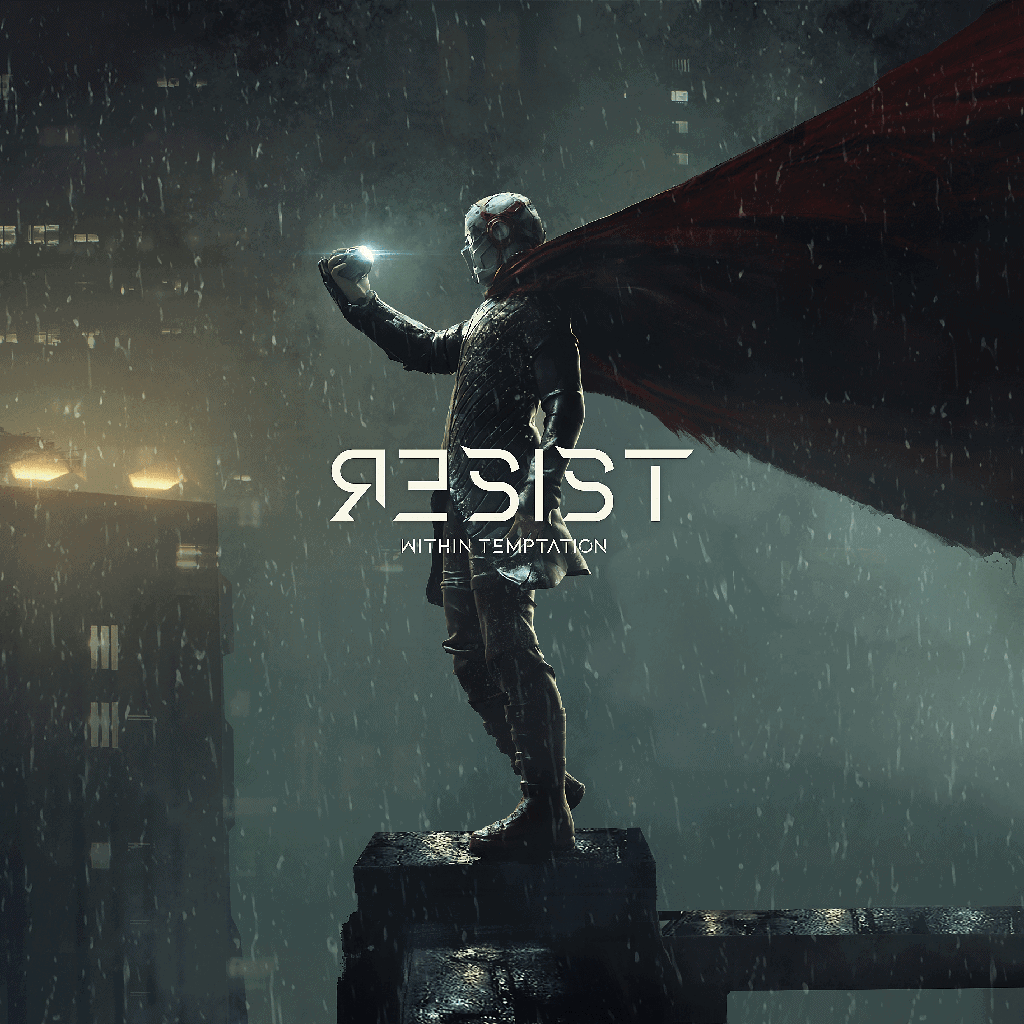 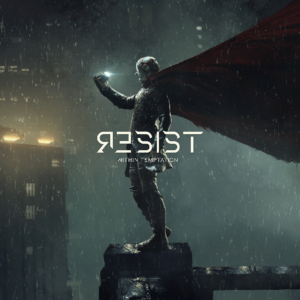 The number of symphonic metal bands featuring a female lead singer has grown exponentially over the past decade. The names Nightwish, Delain, and Epica might sound familiar to anyone looking for a dose of female-fronted band. Symphonic metal has long been in need of something fresh, spawning a myriad of new acts that often seem to blend into one another.

However, one of the best in the league is Within Temptation. The band from the Netherlands stands at the top of the hall of fame of symphonic metal, thanks to one of the finest vocalists in the genre in Sharon Van Ettel. In 2016, she decided to take a break from the band to work on some personal issues and released, in early 2018, a superb solo album called My Vertigo, a departure from the metal scene.

She is back with the band, stronger than ever. Following in the footsteps of previous efforts, where strong melodies, catchy choruses and sizzling guitars adorn each release, once again Within Temptation pushes the envelope with Resist, the band’s 7th album. Their last album, 2015 Let it Burn, featured an array of guest artists, ranging from Nightwish singer Tarja, to rap’s own Exibit and even Soul Asylum vocalist Dave Pirner. This time around, the guests are all male vocalists. Papa Roach lead singer Jacoby Shaddix lends his vocals to first single The Reckoning. His voice provides a harder edge to the song. Raise your Banner, one of the best tracks on the set, features In Flames singer Anders Fridén. The hidden gem is definitely Fireflight, where Van Ettel and Jasper Steverlinck voices blend together naturally.

Overall, the album is a step in the right direction for the band. The disc is filled with many sonic nuances. Even if the album is a bit less symphonic, Resist is, for that matter, hard to resist (the second half of the album being especially rewarding). Strong vocals, soaring choruses and inspirational lyrics flow through the disc. A solid effort from a band that never stops evolving. 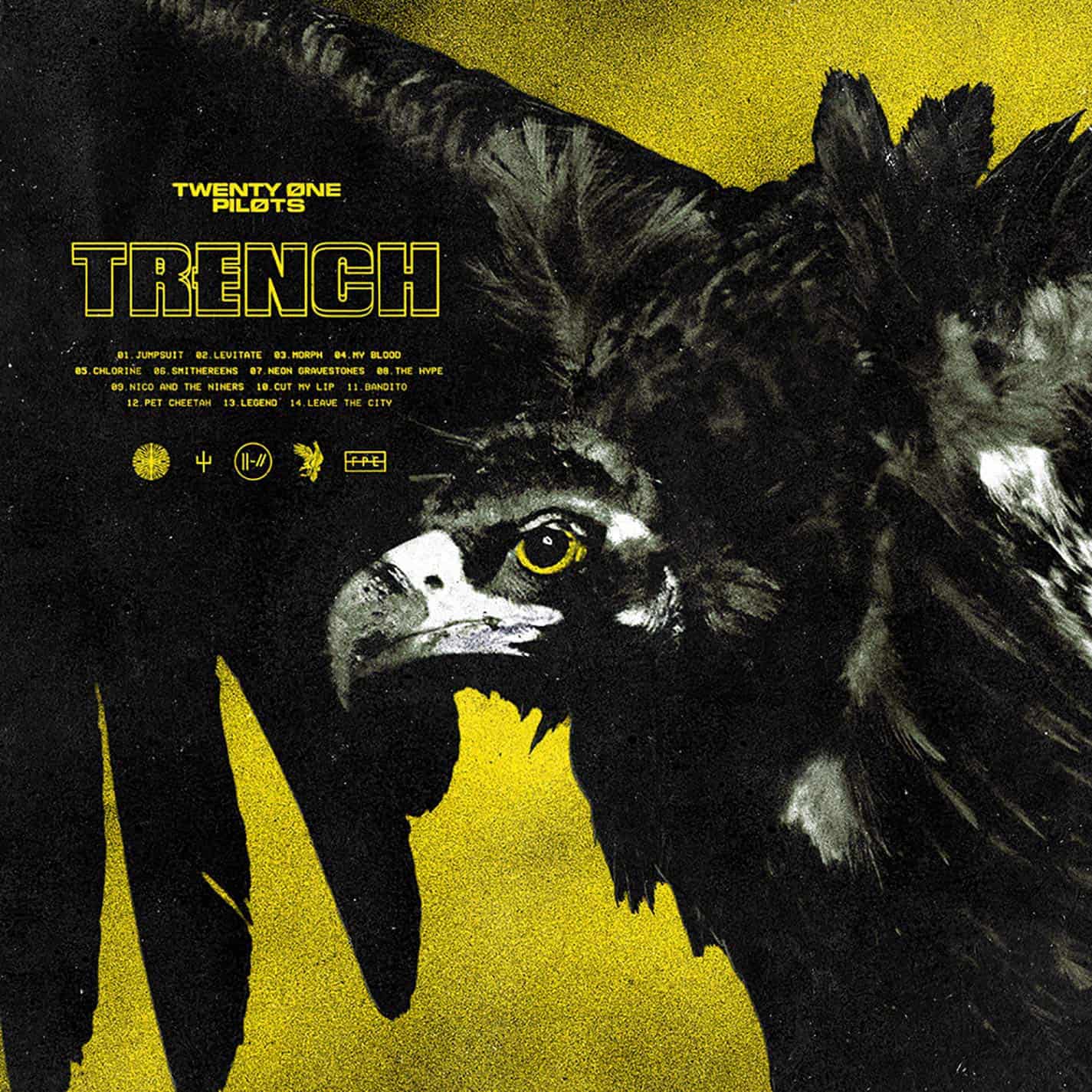 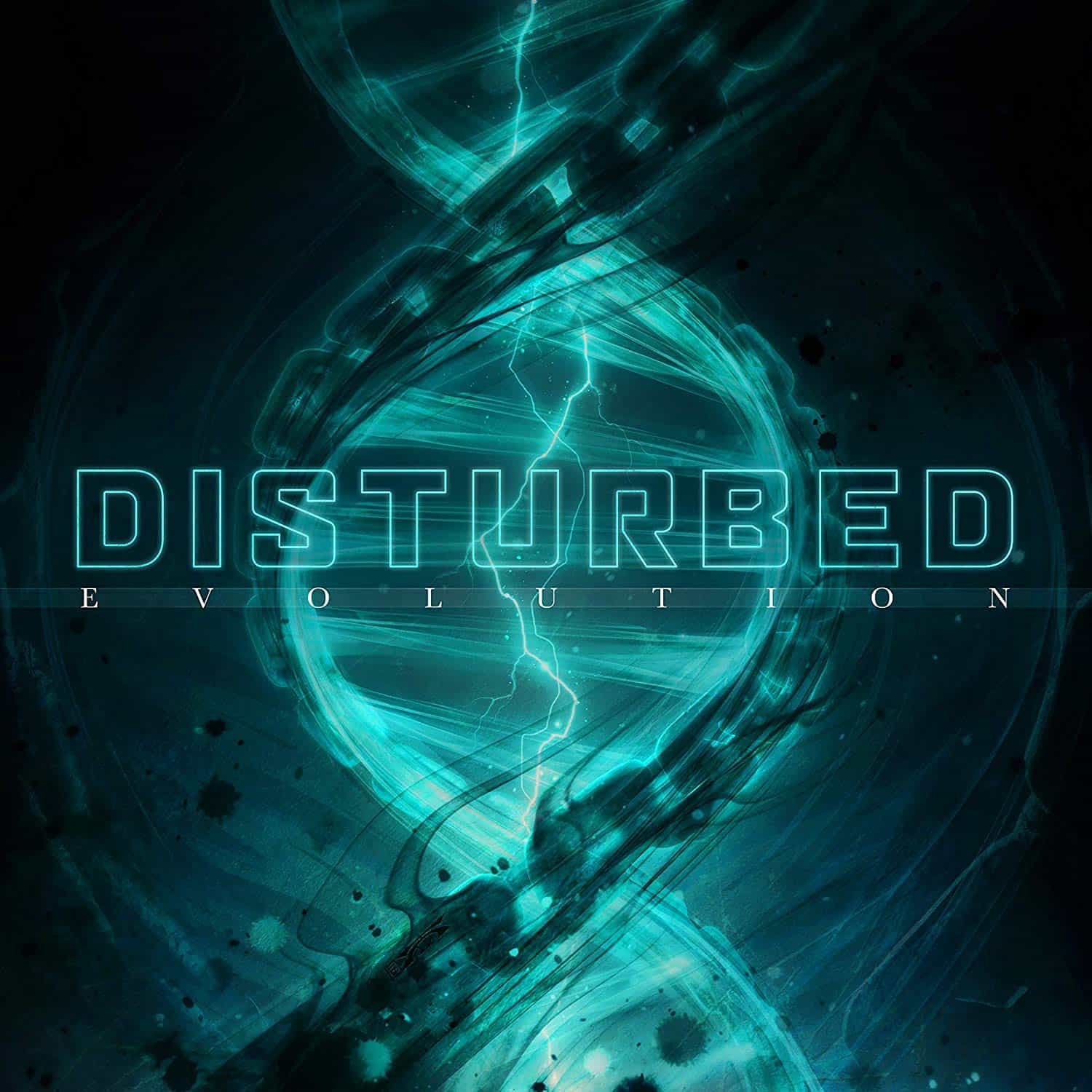