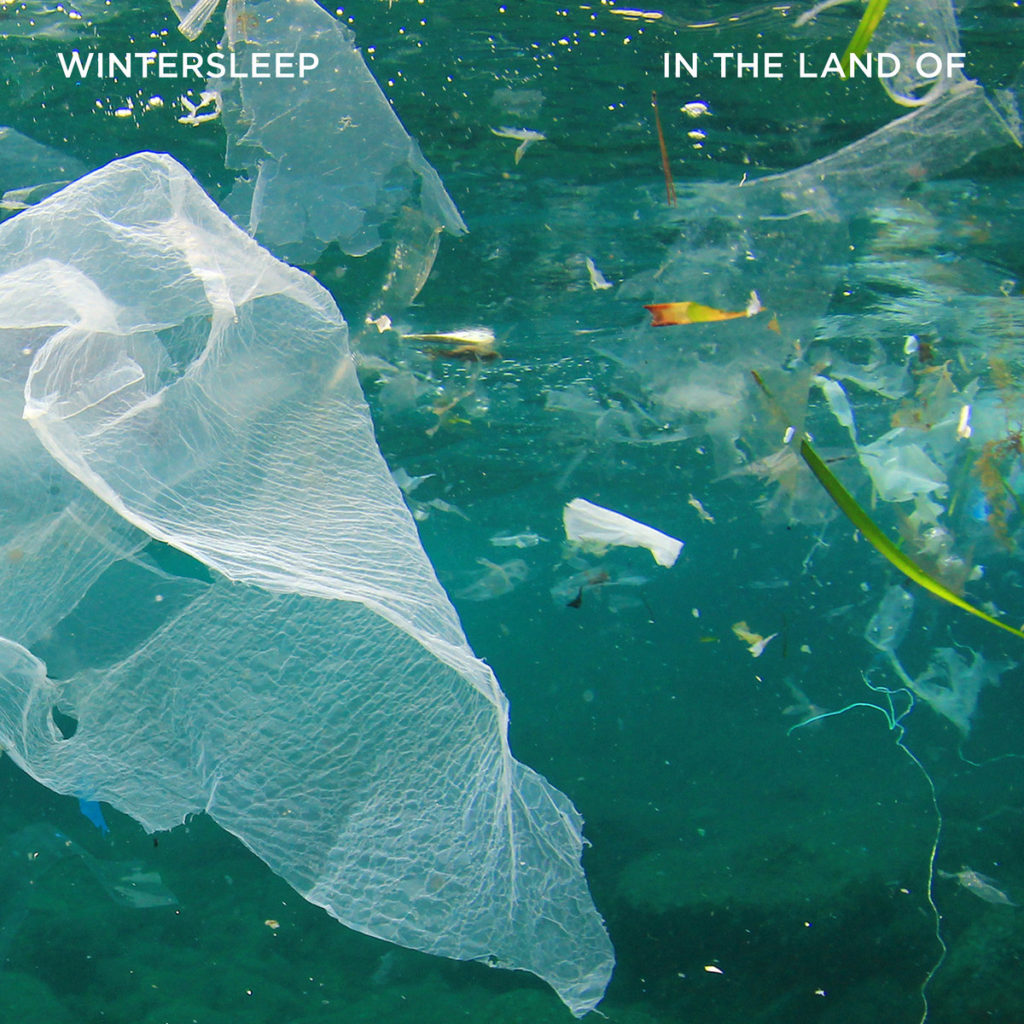 In the land of 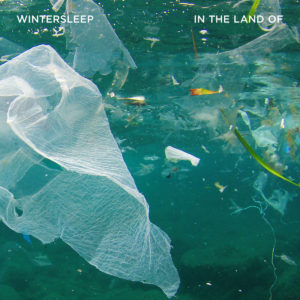 After touring extensively following the release of 2016’s critically acclaimed album The Great Detachment, Canada’s own Wintersleep is back with their seventh full-length album, In the Land of.  Like most Wintersleep records, In the Land of inspires thought, introspection and visions of spaciousness. With their signature guitar sound, courtesy of axe man Tom D’Eon and instantly recognizable vocals by lead singer and main composer Paul Murphy, the record is deeply influenced by the band’s travels and the land they have seen over the past couple of years.

Opening the album with a bunch of solid tracks, Surrender, Forest Fire (one of the best on the album) followed by first the single Beneficiary, which was released late last year to rave reviews, and catchy as can be Shape of your Heart, they set the tone for the whole record: airy, dreamy and instantly catchy songs flow easily one after another. After a great first half, the second one is a bit mellower but it never falls short on hooks, especially on Terror, another solid output.

Even though sixteen years have passed since the release of their debut album, Wintersleep sound as fresh and as determined as ever. They released an album where each track flows effortlessly throughout. Their music is rooted deeply in Canadian alternative rock. With In the Land of, they have proved once again that they are a force to be reckoned with in the Canadian alternative music landscape.