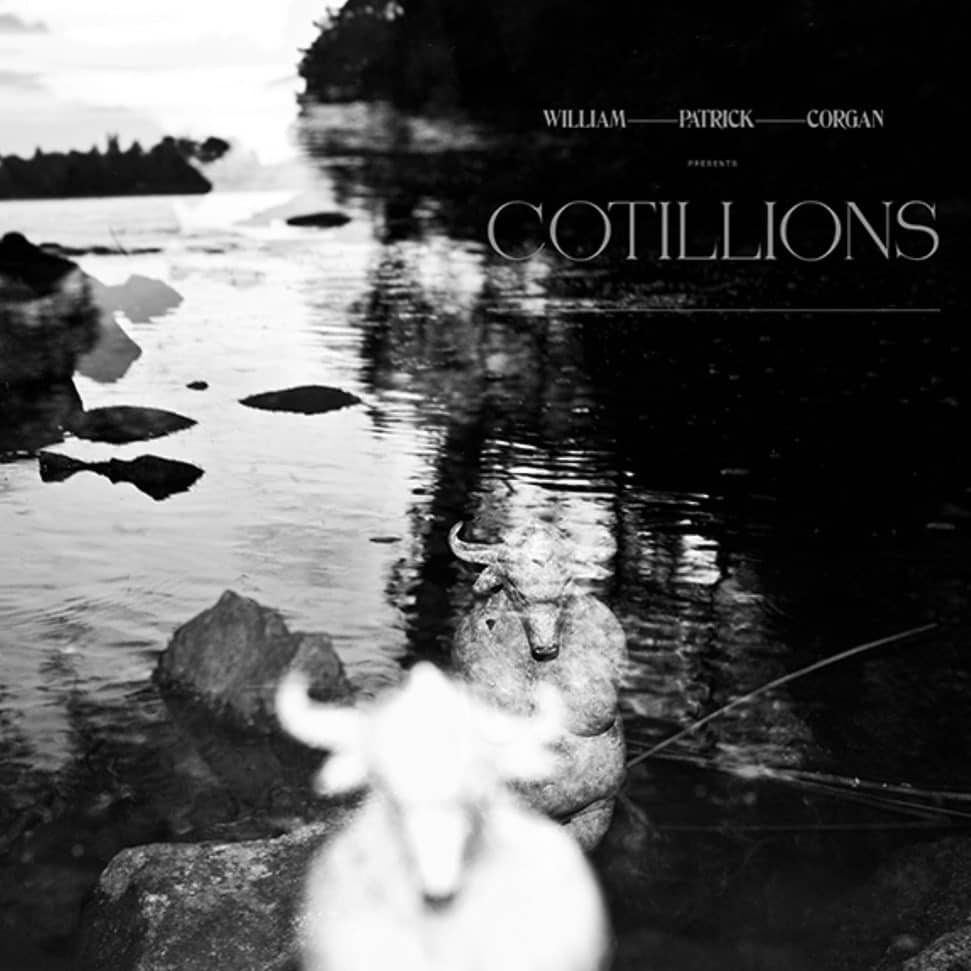 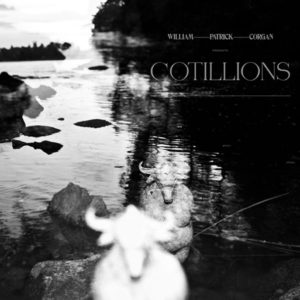 The leader of the 90’s influential band, The Smashing Pumpkins, has been known to make headlines for the better part of the new millennium, mostly for the wrong reasons. Personnel changes and numerous tantrums put Billy Corgan front and center for his antics rather than for the quality of his songs. In a strange but effective turn of events, he decided to reform most of the original band and they released a somewhat return to form new album last year and a tour quickly followed.

After releasing a solo album under his William Patrick Corgan moniker, the prolific songwriter is back with a new solo album called Cotillions. As was the case with his previous album, 2017’s Ogilala, there is no drum present on the disc and songs mostly feature acoustic guitars and piano. Corgan’s voice has always been a hit or misses amongst music lovers: you either love it or hate it. In this setting, while not being a natural fit, we find Corgan in fine voice throughout the 17 tracks (yes, it is a long record).

Never one for putting out short records, this time the album drags a bit towards the end. Clocking at almost 63 minutes, Corgan brings the listener with him on his journey. Stating a long road trip as inspiration, the album follows the singer all through the United States, from Nashville to his homeland of Chicago.

Highlights include Hard Times, a ballad with a Depression-themed lyric that includes the line “scream like jets off to Orion”. Not your typical country lyrics! Fragile, the Spark and To Scatter One’s Own are two solid tracks that happened early on to good effect. Overall, a solid A for effort.