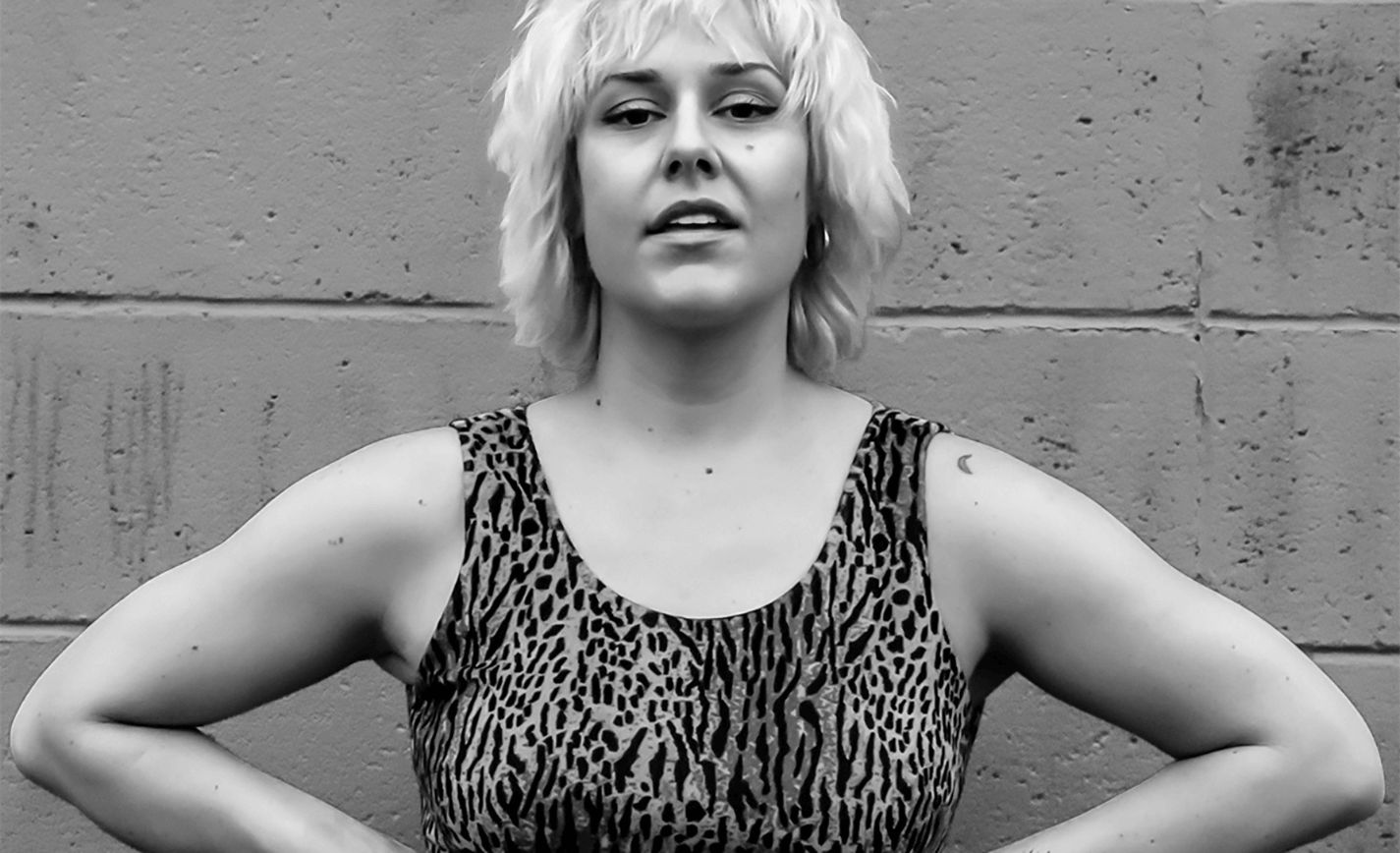 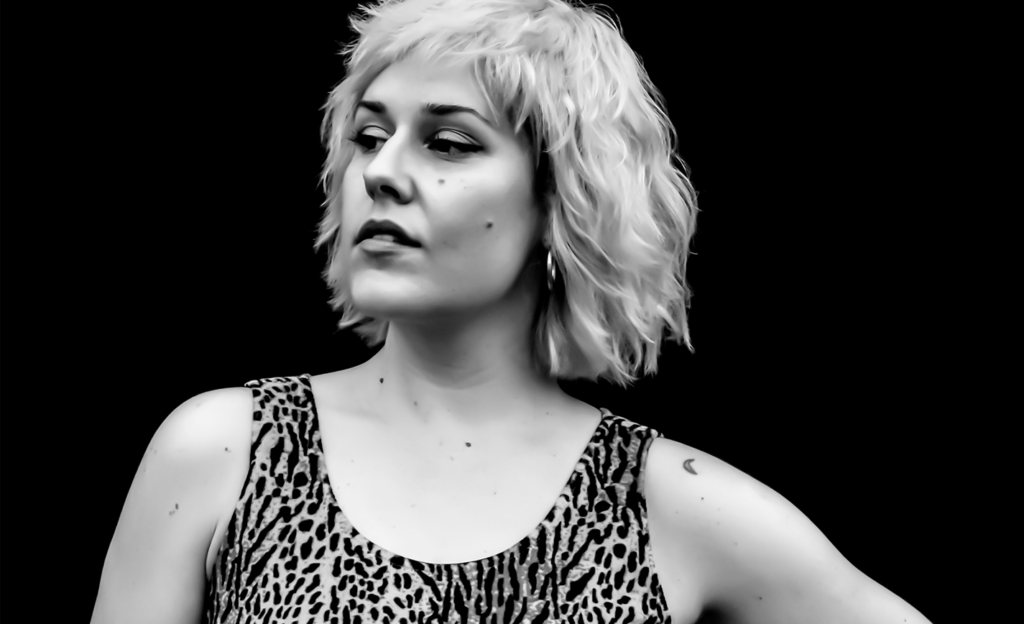 VISSIA is a singer-songwriter who counts on her dance, R&B, rock and soul to allow us to explore her emotional space. Also a multi-instrumentalist, she shows immense unquenchable curiosity and a playful conscience.

What kind of singer would you describe yourself as ?

That’s a hard question to answer. It depends on the day, but ultimately my voice feels like a superpower because at my very best I can move others with it.

Which artist or musical group inspired you to decide to get into music ?

Do you listen to the same kind of music that you perform ?

My music is influenced by soul, pop, rock and RnB so I guess it makes sense that I gravitate toward those styles as a music listener.

Where was your first musical performance and how did it go ?

In my solo career, my first performance was at this pub called the Crown and Anchor in Edmonton. I’d played a lot of shows before in my previous project with my sisters, but getting out to gig in a bar was pretty new to me. I was studying music at MacEwan University at the time and a bunch of my classmates came to the show. I was nervous as HELL, but I think it went alright!

I LOVE being in the studio making new songs. There is no better feeling than coming up with something new and getting really excited about it. It’s its own kind of high. The other thing I love is how my job allows me to connect with people in very real and authentic ways. I’ve had really touching exchanges with complete strangers, and those moments mean the world to me. Music is the ultimate connector.

You live in Edmonton. How is the life of a singer-songwriter in your region ?

Edmonton is not necessarily a place where a singer-songwriter will make a living, but it’s a creatively rich town. It’s always felt rather incubative to me. The pandemic has made it difficult to know what things look like for music creators right now, but there is a lot of support within the creative community. I think we’re still all trying to figure out how to navigate life right now.

What are the advantages of practicing your art in this region ?

Edmonton has a lot of arts support going on. There is the Edmonton Arts Council, there’s the CKUA Radio Network, Alberta Foundation for the Arts, among other opportunities for gaining traction and funding (although nothing is ever guaranteed). The cost of living isn’t as insurmountable as it is in say Toronto or Vancouver. We soak up the long summer nights while we can and then hole up with our projects all winter.

What would be the pinnacle of your career ?

The pinnacle is always the next thing and right now it’s a string of six shows opening for USS in Alberta and Ontario with my backing band.

What gift of nature would you like to have in addition to your voice ?

A mermaid tail and the ability to breathe underwater.

Which composer would you like to collaborate with on a song and why ?

The Weeknd because I love literally every song he comes out with and I wanna experience how that magic gets made.