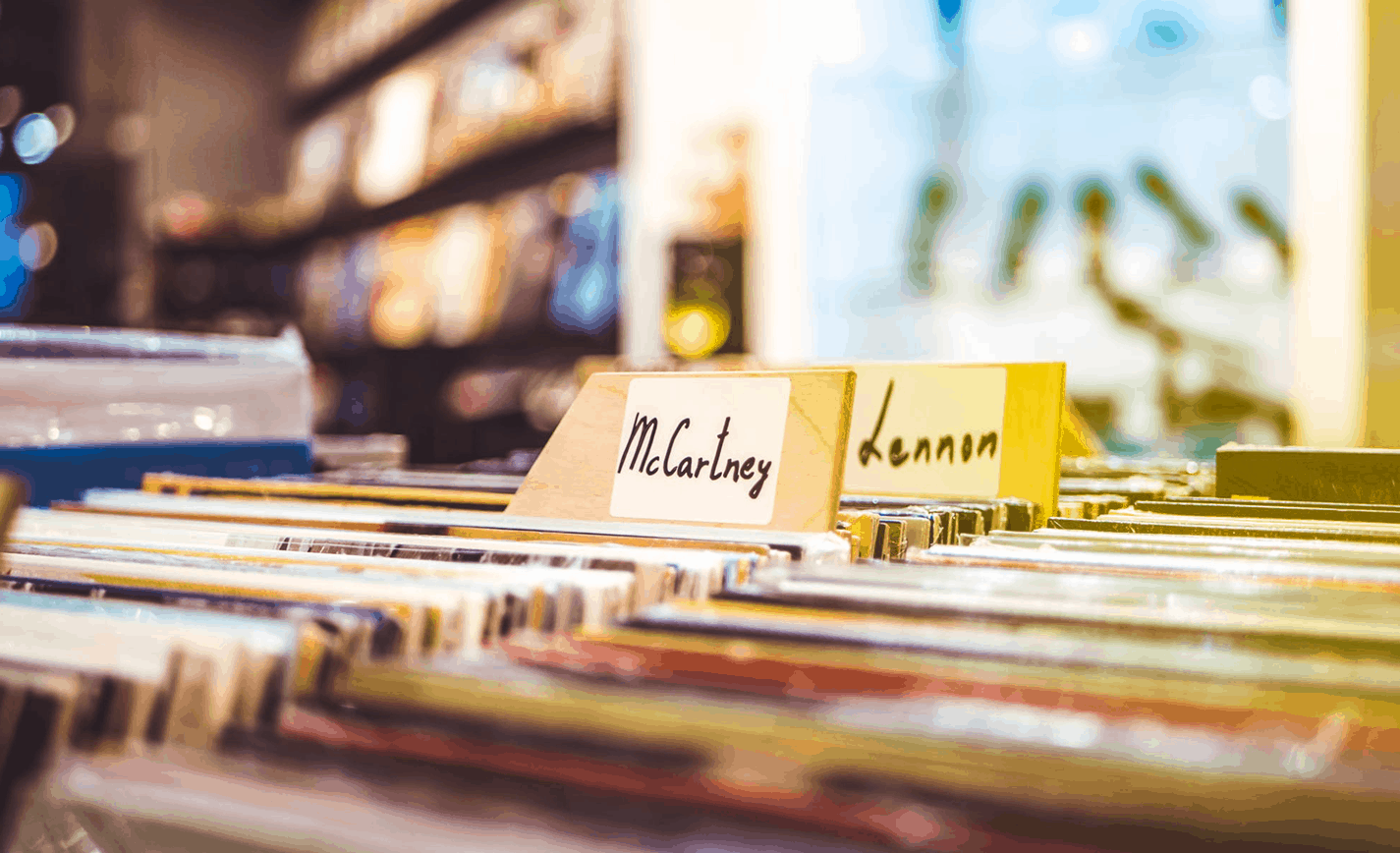 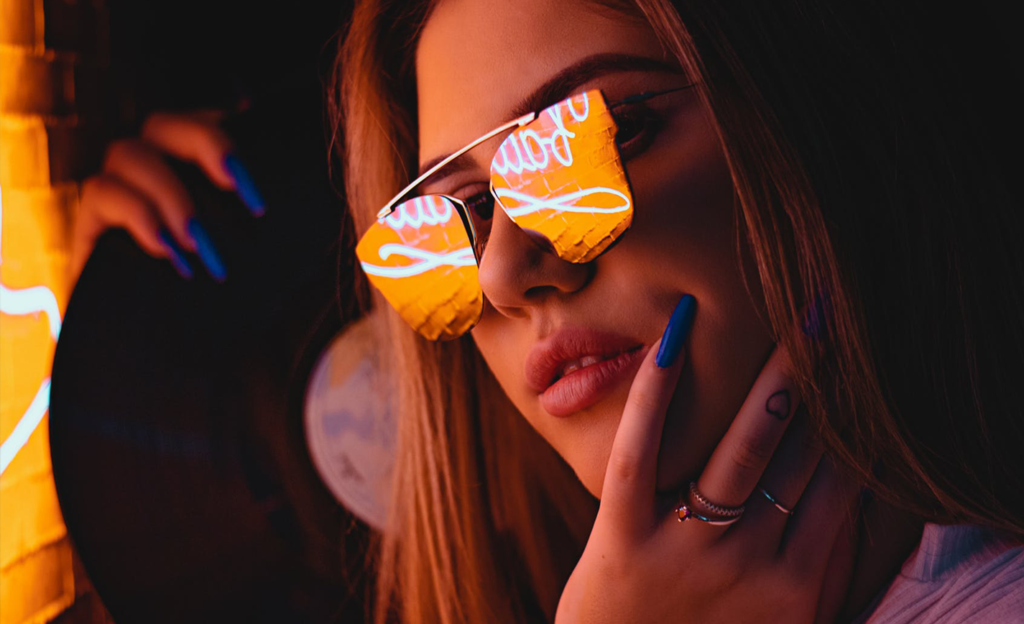 When the compact disc was launched back in 1982, everybody thought that this technology would be the death of vinyl records. But while most people (even Nostradamus!) could not have anticipated this resurgence in LP sales, those who have been walking into record stores for the past few years aren’t surprised. This trend continues with the release of the Recording Industry Association of America’s 2019 mid-year report. Vinyl records earned $224.1 million (on 8.6 million units) in the first half of 2019, closing in on the $247.9 million (on 18.6 million units) generated by CD sales. While CD sales are still in the lead, vinyl sales are projected to rise to the top by year’s end. Despite vinyl’s growth, records accounted for just 4 percent of total revenues in the first half of 2019.

Record collectors have many reasons to celebrate: vinyl record sales went from nearly obsolete to being the most profitable form of physical music. According to the RIAA, vinyl records are projected to outsell CDs in 2019 for the first time since 1986, and sales aren’t showing signs of slowing down soon. Vinyl records seem to be the most popular amongst classic rock fans. In 2018 alone, The Beatles sold over 300,000 vinyl records (thanks to a slew of reissues, including a newly remastered version of their classic album, Abbey Road) while rock heavyweights like Pink Floyd, David Bowie, Fleetwood Mac, Led Zeppelin, Jimi Hendrix, and Queen all sold over 100,000 units.

Even though the trend has been slower in picking up north of the border, some French Canadian titles have been extremely popular. Harmonium’s L’Heptade (first released in 1976), 200 Nuits à L’heure by duo Fiori/Séguin and back catalogue titles from Quebec singer-songwriter Daniel Bélanger have all been flying off the shelves since being reissued on vinyl. But there is still a long way to go for Quebec based labels to get more titles into the hands of customers wanting more titles from bands from the past.

But the real question remains: why going back to vinyl? According to audiophiles, the rich and warmer sound of the vinyl is what is bringing people back to the object. Many believe that the sound quality has never been improved with any other formats, that records have a more balanced, and natural sound, thanks to vintage gear used in recording back in the day. There is also a sense of nostalgia attached to it. The artwork, for instance, and the pleasure of having the lyrics make the vinyl look cooler than the cd to the new generation of customers.

The movie industry might also have a role to play in the new accolades vinyl records have been getting lately. With big budget movie productions about well-known artists hitting the screens, new fans are discovering household names for the first time and they are doing it by purchasing vinyl records. Both Queen and Motley Crüe have seen their back catalogue titles go straight to the stratosphere, thanks to recent blockbusters Bohemian Rhapsody and Netflix’s own The Dirt. Other hits like Elton John’s Rocket Man and a remake of classic romance A Star is Born, featuring new music from Lady Gaga, allowed artists to reach out to old and new music lovers. And those discovering the singer with the big glasses for the first time are doing it the old fashioned way: by digging deeper in Elton John’s vinyl catalogue.

But the industry is far from perfect. This new resurgence in vinyl has some customers wondering about quality control. While most see an improvement on the sound quality, pressing plants will have to improve the quality of products if they want to maintain their customers happy. Many have already complained about too many warped or scratched records coming out of the plants.

Vinyl is becoming a popular way of listening to music again, but streaming platforms still hold the lion’s share of the music revenues. Paid subscriptions to streaming platforms are still the driving force in the music industry, with over 62% of total industry revenues. Only time will tell if vinyl records are here to stay or just another trend. However, with sales showing no signs of slowing down and with more titles being reissued by both major and independent labels, it is now undeniable that vinyl records are back for good.