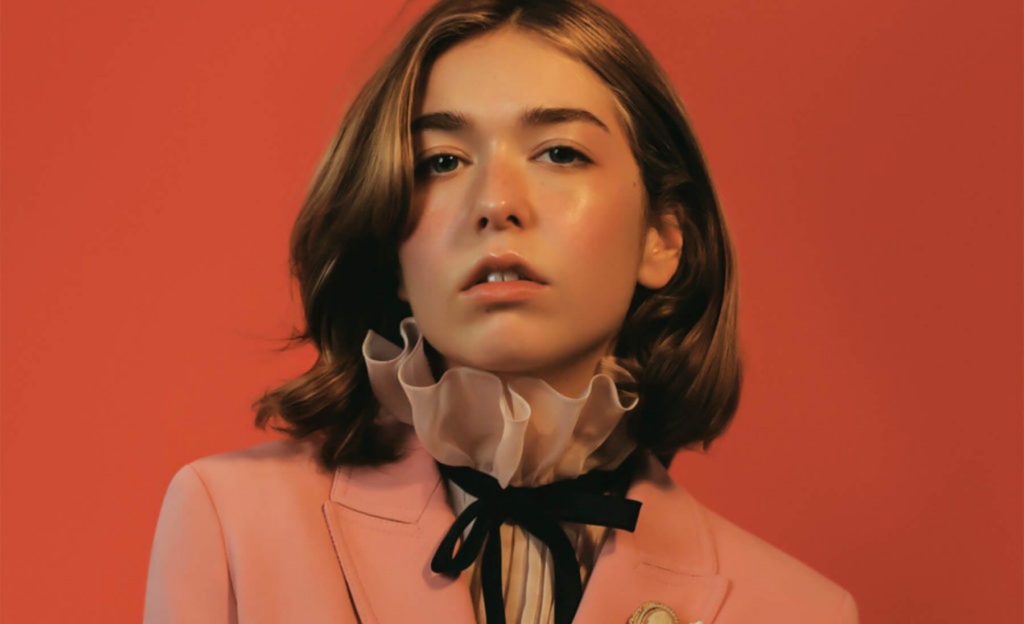 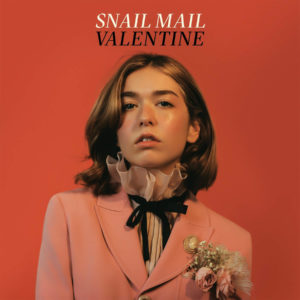 Using Snail Mail as her moniker, Arkansas’s native Lindsey Jordan had been on many indie label executive’s radar before getting signed. Many labels offered her a contract while she was still in high school before she finally decided to go with Matador. She released Lush in 2018 (when she was, in fact, 18) to rave reviews (Rolling Stone magazine even stated that the “album was the work of an indie-rock prodigy”¹). Many critics saw her as the next big thing. Hordes of fans related to the vulnerability in her lyrics and came to her shows. However, all this unexpected whirlpool of scrutiny and a difficult breakup didn’t fare too well with Jordan and she ended up in rehab last year. She then hired a media trainer and handed all her social media account duties to an assistant to help her.

Snail Mail, now 22, releases Valentine, here sophomore album, to high expectations. And what a difference three years makes. Jordan stills keeps her lyrics very personal but more immediate this time around. However, it is the music that strikes the listener upon first listen. The indie feel is still very much present throughout but the hooks grabs you instantly. Opening track Valentine is a fine example. With a chorus that soars out of nowhere, this is one of Jordan’s most accomplished tracks to date. There is also Forever (Sailing), with its atmospheric call and response chorus that shows how she has matured as a writer.

Influences from Liz Phair, Elliott Smith and even The Cranberries may seem obvious, but on Valentine, Snail Mail seems to be getting closer to finding her own sound. With a rich palette of warm synthesizers, explosive grunge guitars and gentle acoustic strumming, Valentine showcases a major sonic improvement over Lush and proves that sometimes you can live up to the hype.