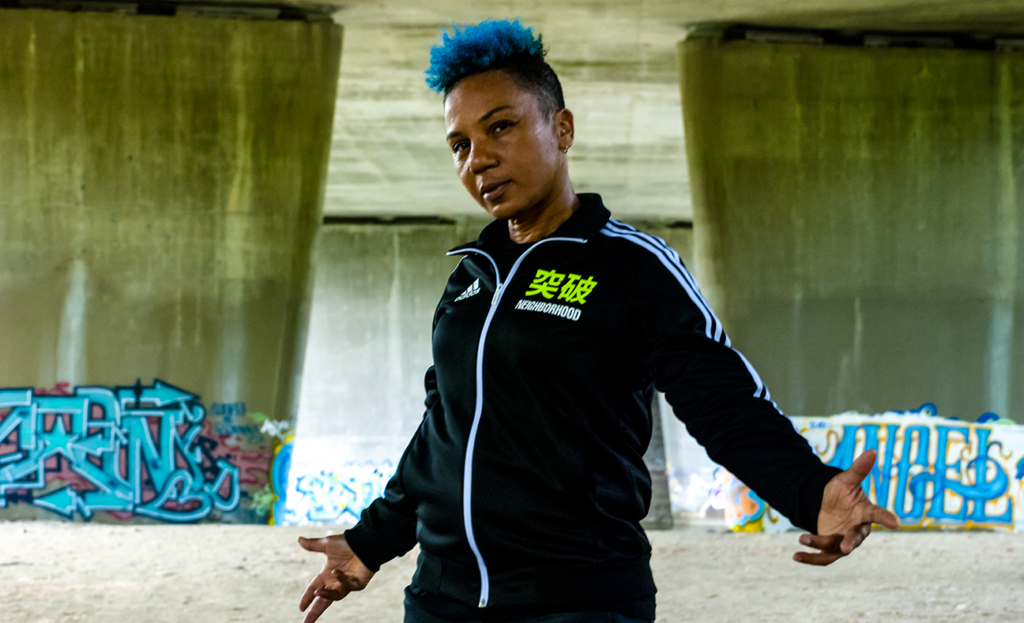 The art of DJing is a learning process, and that is what Paula Burrows, known as Cozmic Cat, has been doing for the past ten years. She was born in Canada but grew up in Tanzania and Vanuatu. Now living in Toronto, the DJ has found new ways to connect with music fans across the globe in a time when connecting with people has been a challenge. Now, with the ability to express herself through live performances once again, Cozmic Cat is back with a vengeance.

Having traveled a lot in the early stage of her life (she lived in Philadelphia for a short time), Cozmic Cat knows a lot about cultural heritage, which translates into her music. “ Travelling opens your heart and mind to new music and new people. ” “ It’s given me a more global mindset to everything I do ” she adds. Of all the many countries where she has had a chance to perform (South Africa and The Netherlands, to name a few), Iceland holds a special place in her heart. “ Iceland was the place I was most excited. The vibe was magical ”, she exclaims, adding that people even wore “ Icelandic sweaters to the club ! ” Now based in Toronto, she believes that the city is “ a mosaic of different influences from around the globe. ”

She has also been advocating many causes lately, and she takes the opportunity her stage presence gives her to promote diversity and inclusion whenever and wherever she can. And she sees her music as a way to spread the message. “ We’ve been dealing with these concepts since childhood, ” she explains. “ After the BLM marches happened in 2020, the rest of the world started to see why representation matters”.

Having started her career not so long ago, Cozmic Cat has had her share of changes. From vinyl to CDs, from mp3 to laptops and controllers to Spotify and, more recently, live streams, there will always be room for a good DJ “ who knows what to play and read the crowd. ” But the last couple of years has been a challenge for everybody, especially for the artists who live off live performances. Never one to sit still, she decided to embrace technology and created live streams to keep her connection to music fans alive. But the truth is, she missed the real-life connection. “ While I’m grateful for the platform and technology, I’m happier performing live. ”

Fast forward to 2022, Cozmic Cat is a happy camper. She is counting down the days with a string of upcoming live dates. There is one upcoming concert where her excitement level is way up. In June, she will perform at the Sugar Land Festival for the Let There Be House festival, alongside fellow artists Ultra Nate, Toolroom, and the Shapeshifters. “ Ultra Nate is an absolute legend, and I’m a Toolroom fan, ” she excitedly says. “ The Shapeshifters anthems are forever stuck in my head as a teen growing up. It’s such an honor to be on this lineup, ” she continues. Then, on June 25, she will perform and co-host with Denise Benson at the Axis Club. Finally, on July 2, she will be playing at Toronto’s West Island iconic Electric Island Festival. And she has a feeling that this is going to be a good night. “ The vibe I’ve felt out at events lately has been high voltage. People are ready to connect and let off some steams ”, she says. “ The dance floor has been ready for that, and that energy is palpable, ” she adds. “ When I’m DJing, I’m right there on the floor with you in my mind, ” she explains. “ My gift might be in the sharing, but I’m also receiving the same joy I’m putting out. ” 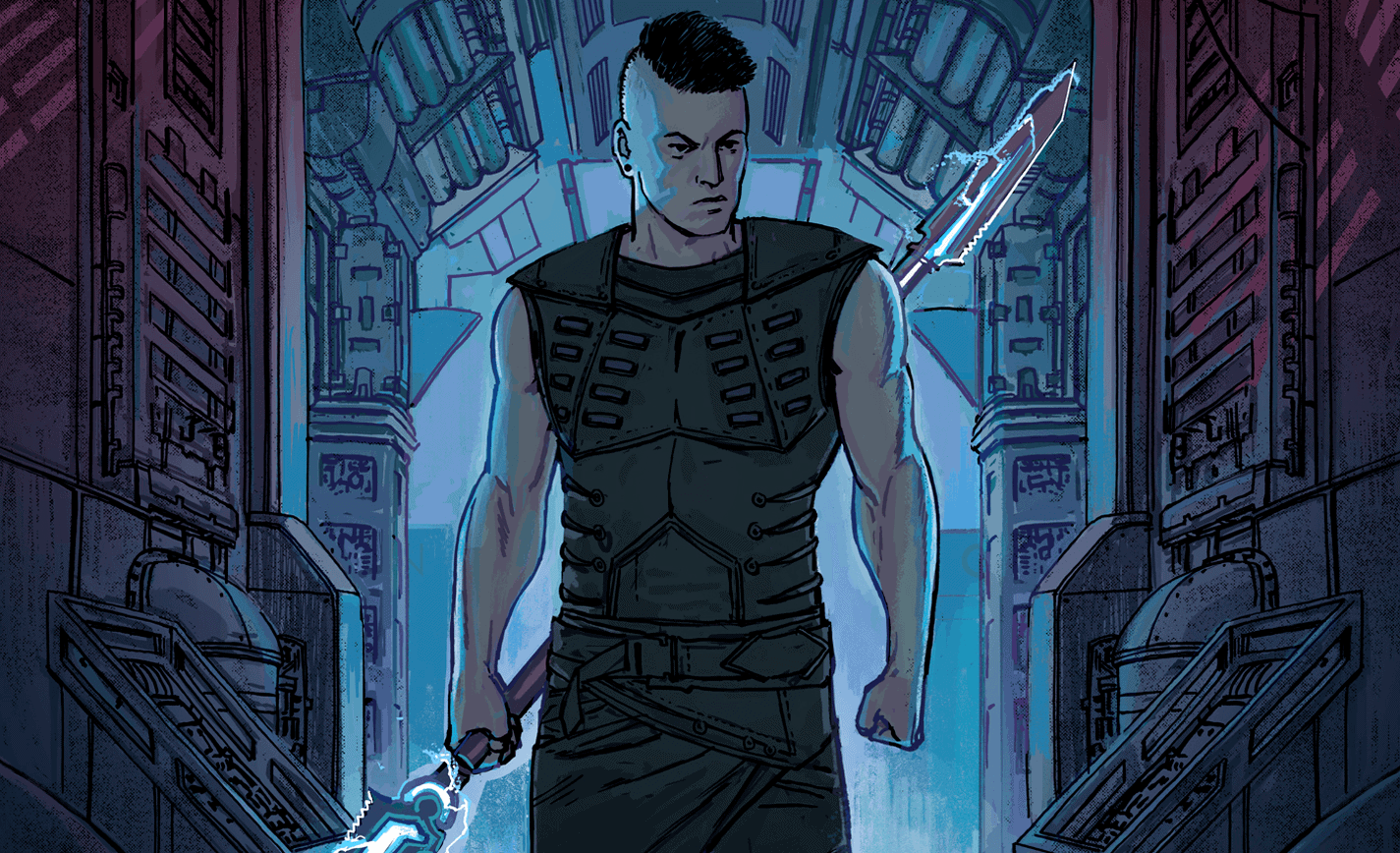