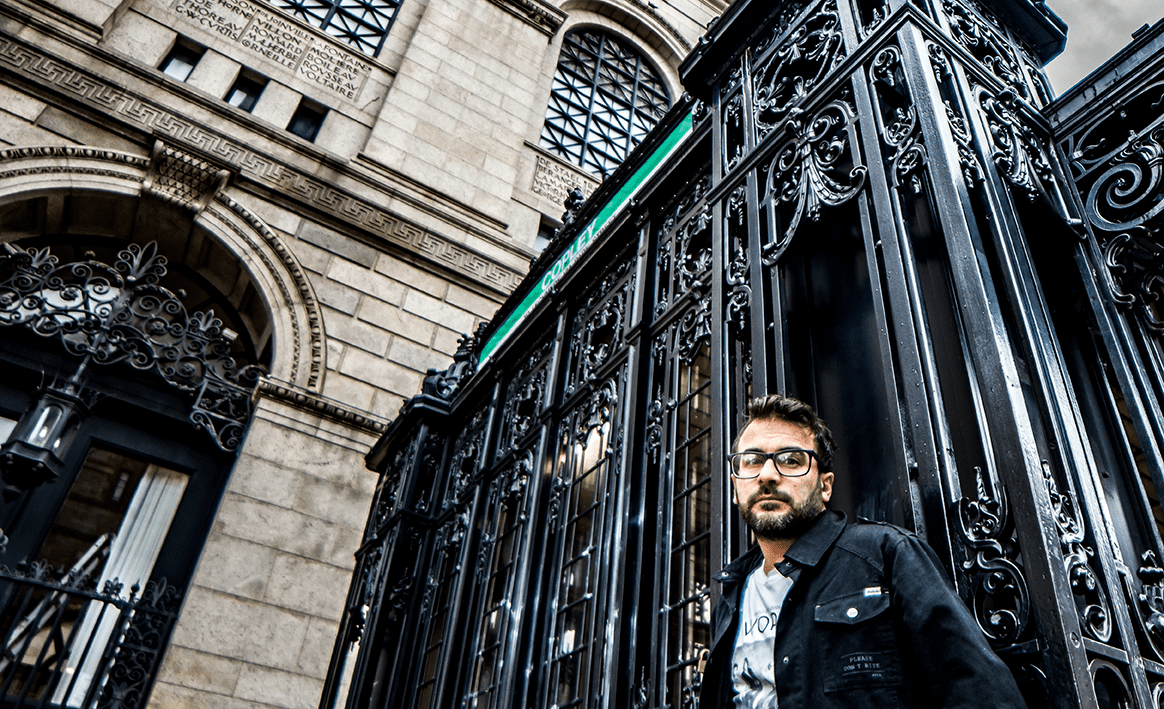 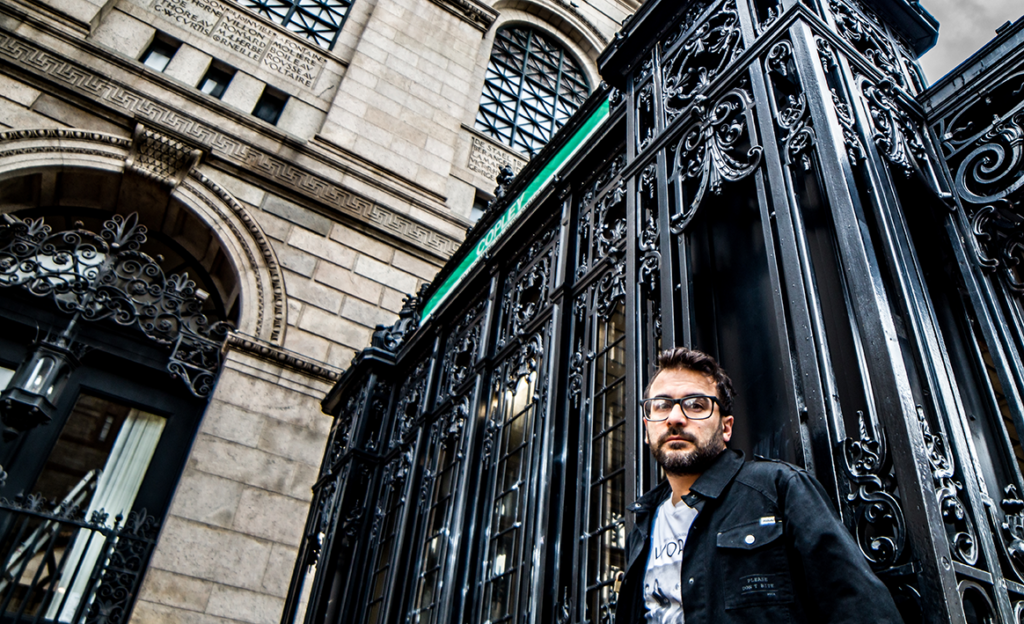 Singer, guitarist and pianist for the multilingual indie-rock formation The Alps, Andrew Palmacci is also responsible for the texts of their first album Slow Songs, released in 2018. Six original songs that share an undeniable literary style, and in which we sense the influence of his studies and multiple stays abroad.

It may be because his father was a musician himself, or because he’d worked in the music industry for many years at RCA and Sony/BMG, but his parents always encouraged him to follow this path. In the early years of his life, Andrew took piano lessons in music schools in Boston and New York, and rehearsed on the Kawai piano that his father had bought at a garage sale of the Berklee College of Music in the late 70’s. Very early on, he attended shows of Menudo and Michael Jackson, and was attracted by the theatricality of Broadway musicals such as The Tap Dance Kid, Cats, Starlight Express and Rent. Moreover, he admits to have considered himself an actor a long time before he called himself a singer, which is not surprising considering the fact that he obtained his membership card from the Screen Actors Guild at the age of ten.

It’s only later, when he started to listen to alternative music, that his interest for guitar was born. In parallel, singing was also of great interest to him. Inveterate singer in the shower, he was always the first to offer his services in school shows and summer camps, he confides, as well as karaoke nights and birthday celebrations for his friends. This keen interest explains why, all along his journey, he has taken part in so many chorales: mainly with the Boston College University Chorale, which gave him the chance to travel to Prague and Vienna, but also with the University of Paris Chorale, the Boston College Russian Chorus, the Coolidge Corner Community Chorus, the Boston’s Calliope Ensemble, and the Rock School Barbey from Bordeaux. Experiences that were all very formative for the artist; they allowed him to refine his technique, to gain confidence, and to discover his love for classic pieces and traditional singing. Moreover, they gave him the opportunity to travel in Europe, where he has also studied languages for many years.

It is also to prepare himself for his first trip abroad that he has started to learn French. This love for languages still inhabits him to this day, as he teaches French and Spanish full-time in a high school near Boston. That also explains the presence of some songs in French on the group’s album, like “Je bosse ailleurs” or “Les Châteaux de la Gironde”. In fact, he started to write songs when he came back from Bordeaux, after teaching English there for a year. His texts take a form that is similar to short stories, and report on experiences he lived in Boston, Bordeaux and Paris. As such, the lyrics “remember how it used to be” from his song “Staccato Strut” tells a whole lot about his creative approach. That is to say that his texts usually offer a mix of memories – these “fine times” and that “good stuff” from the past that the title of two of his songs announce. Texts made up of well-organized nostalgia, with a beginning, middle, and end, like a story we would tell around a campfire with friends.

After he started to sing – and test – his compositions at open mics in Miami in 2004, he decided to form the group The Alps with his friend Timur Pakay, who has accompanied him ever since with his drum. That being said, now that Andrew works full-time as a language teacher, and now that they both have a family to take care of, it has become more difficult for them to spend as much time as they used to on their music. Nevertheless, Andrew wishes to record new music this year, as well as to play in many cities and share his music on new streaming platforms. And if that allows him to catch the attention of a record label, or to welcome new members to the group, he says he’s ready to see where this leads them.

To know more about The Alps, visit their Facebook and  Bandcamp pages. 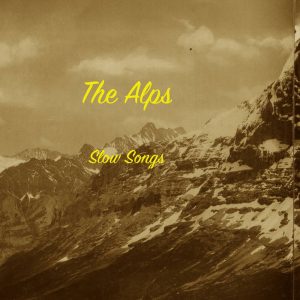 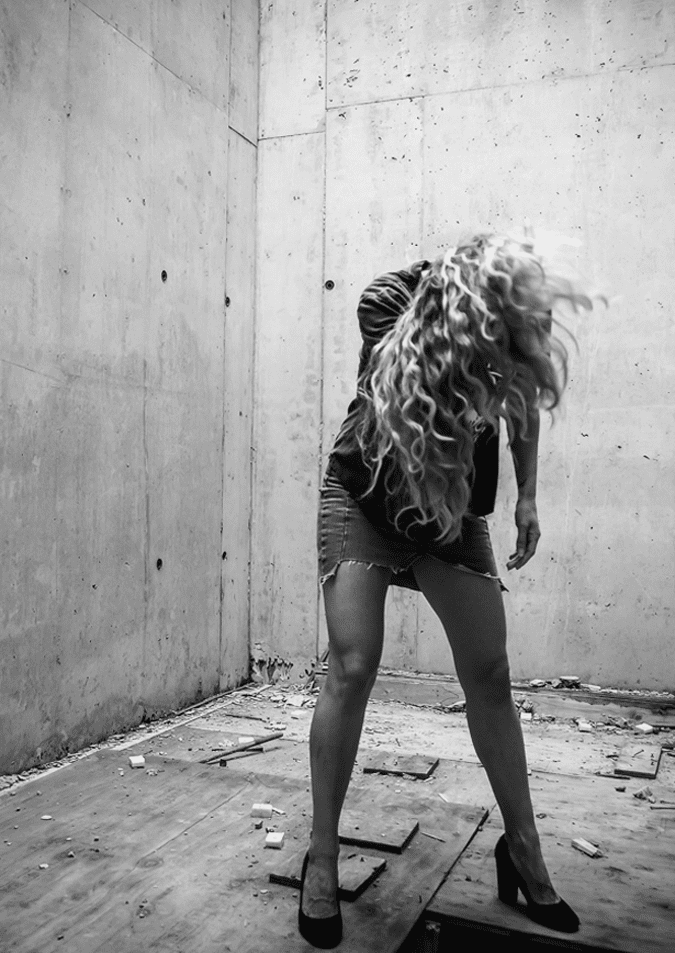