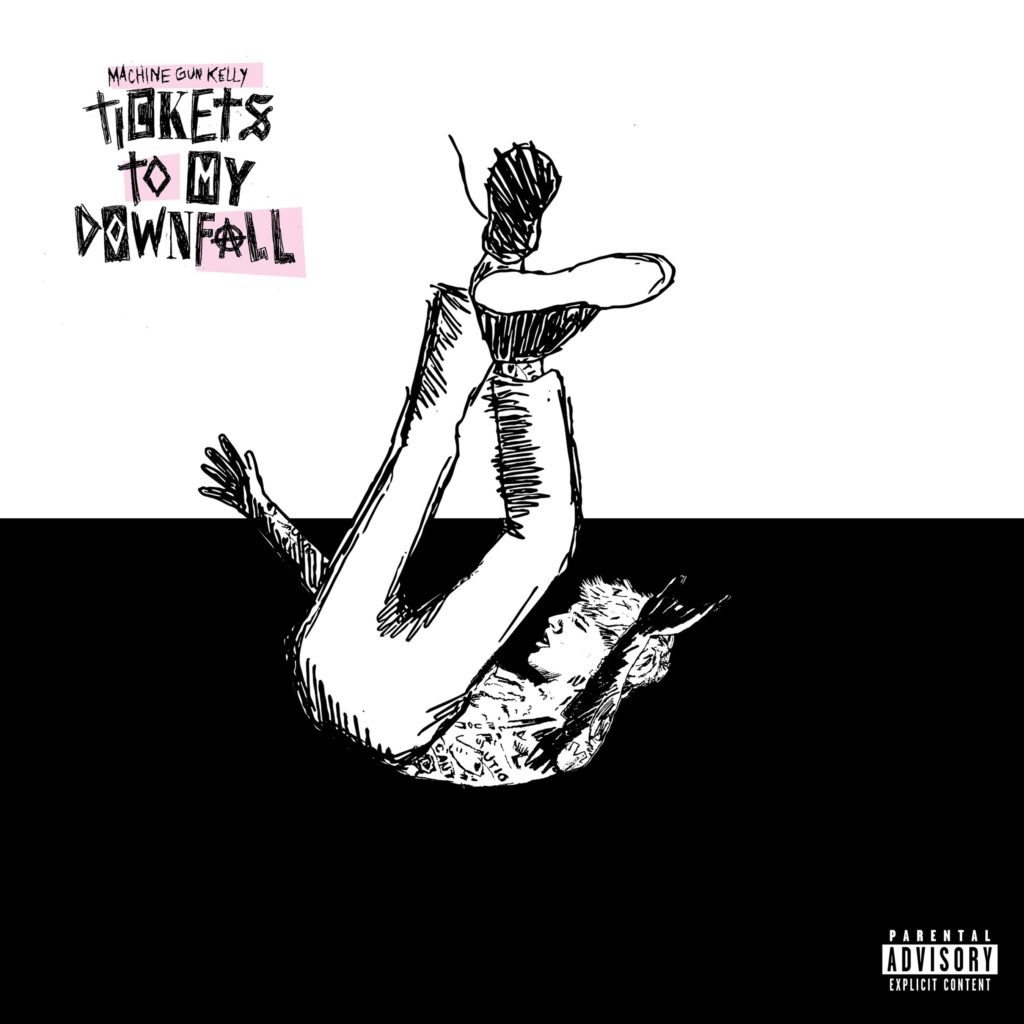 Tickets To My Downfall 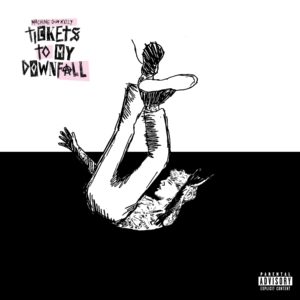 Those expecting another mix of hip-hop with some pop influences and angry lyrics thrown in are in for a big surprise on Tickets To My Downfall, Kelly’s new release. Famously known for his bickering with fellow Detroit rapper Eminem and his recent hook up with actress Meghan Fox, Machine Gun Kelly has been a constant presence on social media for other reasons than his music. However, things are about to change with the release of his new album.

Following I Think I’m Okay, a punk rock collaboration featuring newcomer Yungblud and Blink 182’s drummer Travis Barker from 2019’s Hotel Diablo, and another bout of depression, Kelly decided to stop by Barker’s studio to “see what could happen”. The result is maybe the best Blink-182 album they never made. On Tickets To My Downfall, gone are any sign that Kelly once belonged in the hip-hop crowd. From a guy who nicknamed himself the rap devil, traces of the genre influences are scarce, to say the least (actually, there is none).

With guitar-driven songs that mostly clock in under the 3 minute mark, the album harkens back to the glory days of Blink-182 and Green Day. Bloody Valentine may sum up best the overall groove of the album. Other tracks contribute to the exuberant atmosphere of the record: Kiss Kiss and Drunk Face, two of the best songs on offer here, are straight ahead rockers in the punk tradition.

As usual, a number of guests tag along for the ride. Newcomer Trippie Redd appears on All I Know, actress and fling-of-the-moment Megan Fox briefly appears on the short acoustic number Mayan Tree. Fellow rapper turned to pop star Blackbear makes a cameo on My Ex’s Best Friend. Finally, there’s (former fling-of-the-moment) Halsey, who guests on Forget Me Too. With its thundering drums and blistering guitars, this is the standout track on the album.

Even if the songs tend to blend too much with each other along the way, Tickets To My Downfall is a punk rock jewel that makes us want to party like it’s 2001. True, Kelly won’t probably win any awards in the voice department. However, his gnarled vocals perfectly match the intensity and the style of the album. Heck, it might be a strong contender for best thing to come out of 2020.