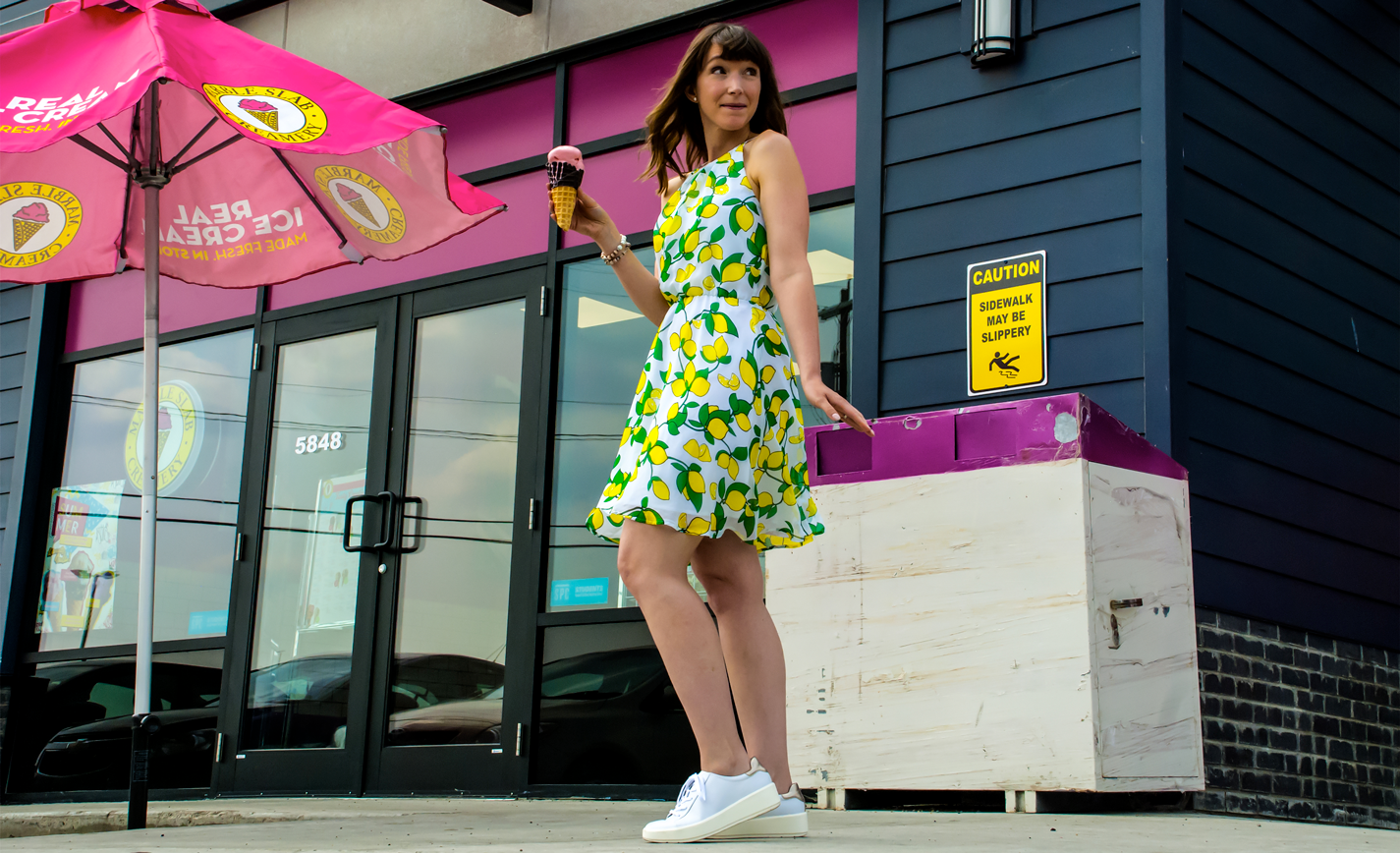 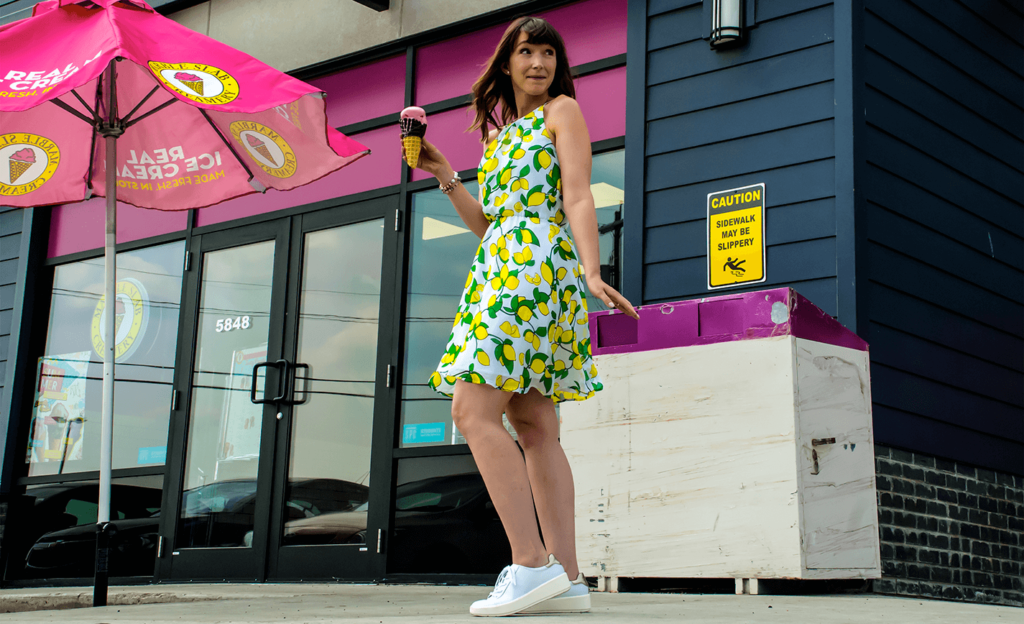 Author Stéphanie Bourgault-Dallaire has no shortage of words and especially humor to describe the vagaries of life. This adopted Franco-Albertan living in Edmonton teaches kindergarten, a profession she loves. Passionate about literature, she decided about eleven years ago to pursue her dream of writing, a decision that allowed readers to discover a dynamic, funny, and talented writer.

Originally from the Chaudière-Appalaches region of Quebec, it was work that brought Stéphanie Bourgault-Dallaire to Alberta and the love that kept her there. « I studied at the Université de Sherbrooke in preschool and elementary education. At the time, employment was somewhat precarious. You had to wait about ten years before getting a permanent position. So I looked in the rest of Canada, where there were offers for French-speaking teachers. When I finished my degree in March 2007, I immediately moved to Edmonton, joining the Gabrielle-Roy school team. I still teach there today. »

The one who did not plan to make her life there finally found love in different forms; her Franco-Albertan husband and the community. Since then, the mother of two has not regretted her choice.

Writing a book has always been on her mind. At school, she loved writing texts, an activity that allowed her to concentrate and exploit her creative side. Without being discouraged from doing it her own way, she was nonetheless encouraged to pursue a safer profession.

One question, asked during an activity between teachers at school, finally started it all. « If you win a million dollars in the lottery tonight, what are you doing tomorrow ? » I quickly replied that I’d stop teaching and start writing … little discomfort for me, big giggles for my colleagues ! My principal encouraged me to start writing in my spare time and continue to teach. He reminded me how lucky I was. This dream of writing was within my reach, unlike his…of entering the NHL…at 50 ! »

The author then contacted a French-language weekly in Alberta, Le Franco, in which she began publishing columns. At the same time, she was starting to write her first book. Since she had not studied languages or literature, fear of the unknown had made her hesitate to take it that far. The support of her spouse, relatives, and colleagues provided her with the courage to move forward with her project.

Stéphanie Bourgault-Dallaire believes that she won the lottery when sending her first manuscript to publishing houses. « Usually, it takes months to get a response, even a rejection letter. My journey was somewhat atypical a few weeks later. I received a call from an editing assistant at Libre Expression who had loved my text. So that’s how I joined their team. »

His trilogy, which includes the titles Abigaëlle and the coaching date (2015), Abigaëlle and prenatal seduction (2015), and Abigaëlle and the loving retirement (2017), is based on a main character of the same name. In her early thirties, at the start of the first volume, this optometrist by profession struggles to commit. Those close to her will then take matters into their own hands as she makes a defining encounter. In the second book, Abigaëlle will face the challenges of a new relationship and an unexpected pregnancy. In the third and final work, her couple down the wing, and to rekindle the flame, she will agree to participate in an unconventional romantic retreat.

In her books, the author tackles several themes such as love, family, relationships between loved ones, self-knowledge, how to let someone into your life while remaining authentic, all sprinkled with a good touch of humor.

« Abigaëlle is not based on any particular person. It is rather anecdotal; I draw my inspiration from everyday life, from conversations with girlfriends and cousins, observations, etc. It’s funny how people saw me in her, I can’t deny it, but it’s still fiction. »

Two volumes have been adapted for a web series, the first francophone production from Alberta to see the light of day on this type of platform. The author did the script for the first one, an experience she loved even if, once again, the impostor feeling gripped her a bit ! « It was on my bucket list to write for the big screen. But once the project is accepted, how do you do that ?! Despite my fears, it ended up going well. I got help from mentors and enjoyed doing it. »

Her work has won a Rosie Award from the Alberta Media Production Industries Association (AMPIA) for Best Web Series. She has also been nominated in the « best screenwriter » category.

Stéphanie Bourgault-Dallaire needs to create her own little world, well-installed on her sofa to enter writing mode. A cup of sparkling water, coffee or tea, and a small piece of chocolate. « I have to be totally immersed in writing. I was diagnosed with ADHD as an adult, and then with my background as a teacher, I have this curiosity to know my brain well. I can focus on several things simultaneously. I have to have this bubble to avoid getting scattered when writing. »

Having decided to leave the Abigaëlle series behind, the author is currently working on other projects of which she cannot reveal details at the moment. However, she really wants to write for young people. The same that fulfill her every day as a teacher. To be continued ! 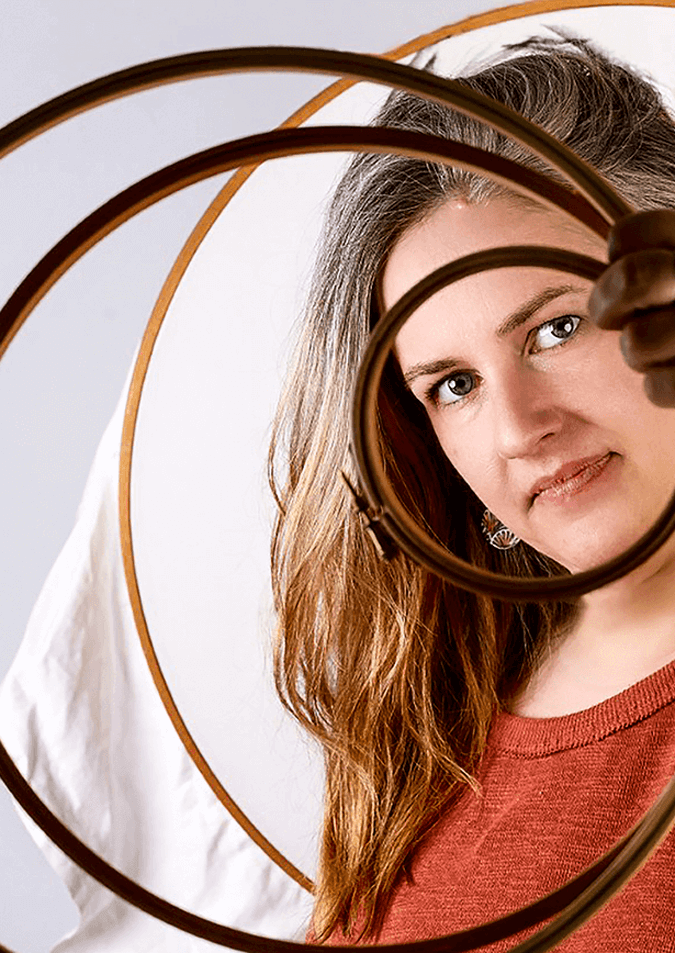 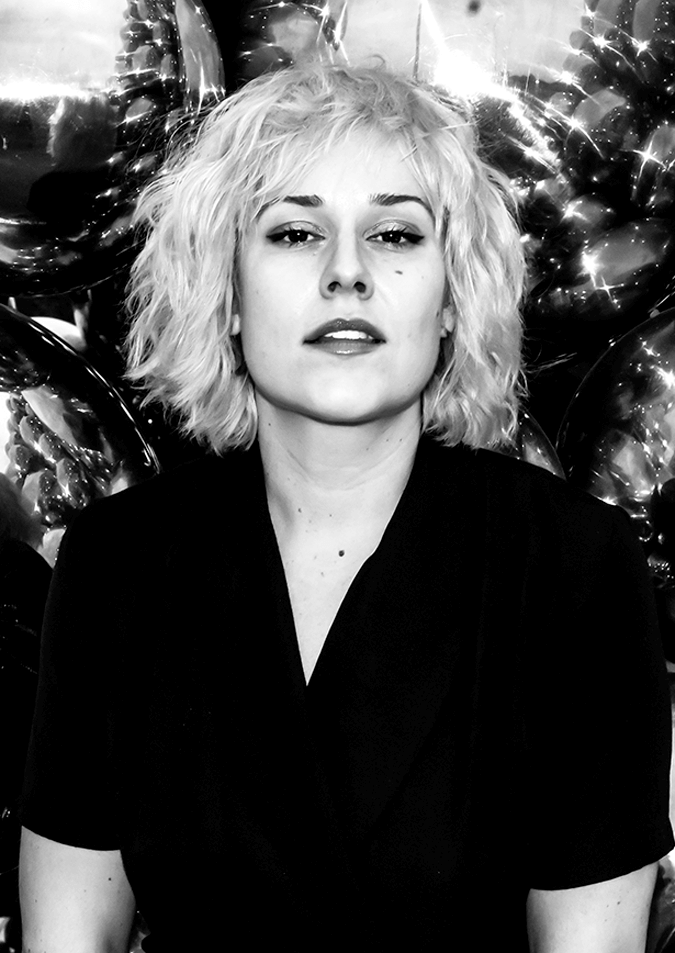