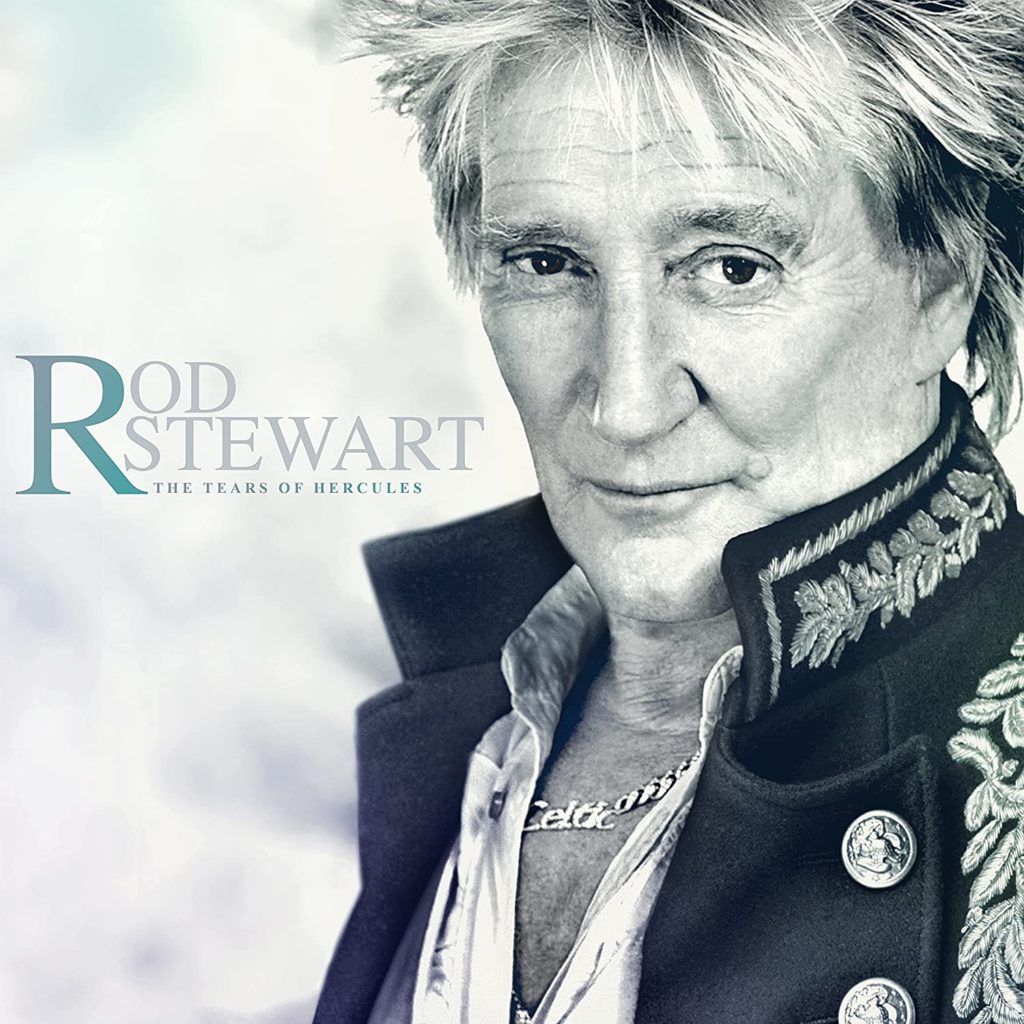 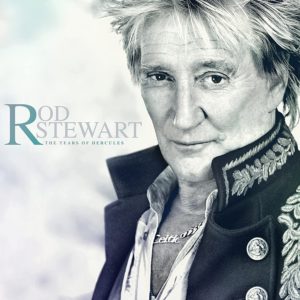 Rod “the Mod” Stewart needs no introduction. With a career spanning over more than 40 years, he has navigated his way through every wave of music. From his early days with Ron Wood in the band Faces, to launching his solo career, it’s Stewart’s unmistakable voice that has propelled him to the top of the charts.

After a string of covers album, including five singing the great American songbook, our favorite Scotsman returned to his rock roots in 2013 when he released Time, then in 2015, Another Country. With the help of his long-time sidekicks Kevin Savigar, Chuck Kentis and Emerson Swinford, the new kid on the block, he also set his sights on going back to writing his own songs.

The usual suspects are back on his 31st studio album The Tears of Hercules. Once again, Stewart and his Kevin Savigar, a key collaborator since 1978, are at the helm of the production duties. Still showcasing his instinctively recognizable voice, Rod Stewart is still at the top of his game. Of the 12 songs, 9 are original compositions. First single One More Time kicks things off with a typical Rod Stewart number. It is followed by Gabriella, another up-tempo track. Other highlights include the ballad Hold On and Precious Memories. Stewart has always been great when doing covers. This time, he offers a rendition of Johnny Cash These are my People, the Soul Brothers Six classic Some Kind of Wonderful and the title track, courtesy of Canadian songwriter Marc Jordan (the same who wrote his big hit Rhythm of My Heart).

With a good mix of up-tempo tracks and ballads and a few missteps aside ( Kookooaramabama comes to mind), The Tears of Hercules is an album that showcases all the many faces of Stewart and continues the resurgence of Rod the writer and is definitely a nice addition to a long and lasting career.