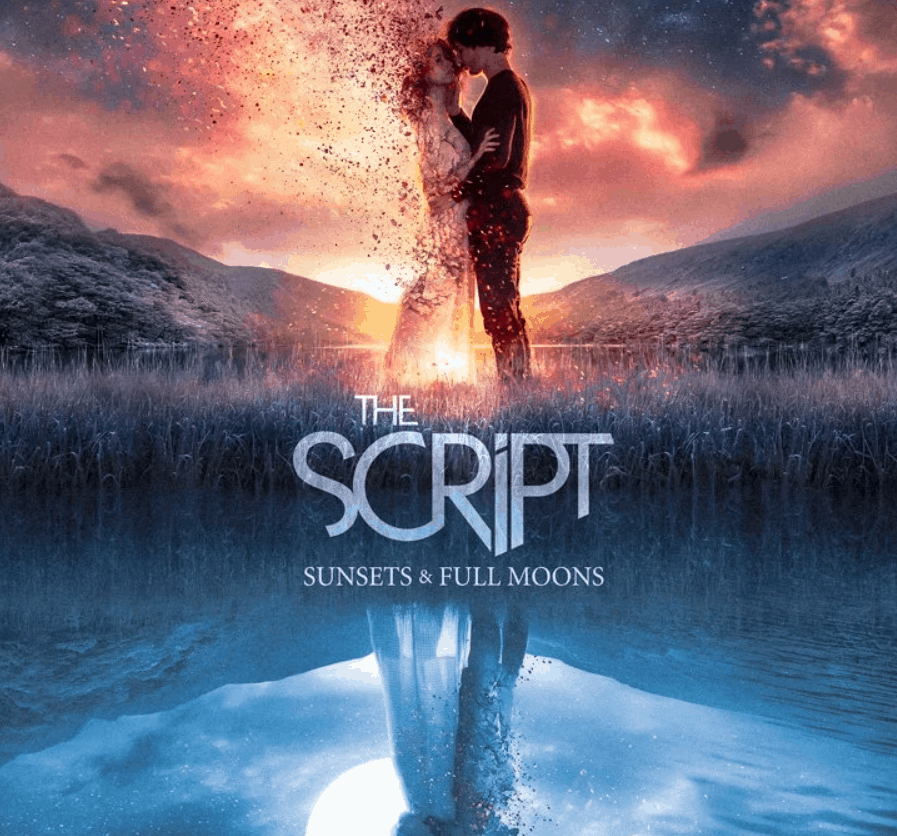 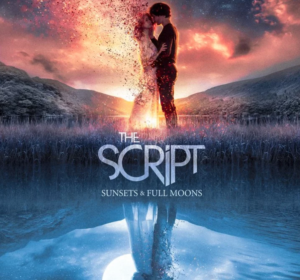 After a five hit albums and extensive touring promoting each of them, Dublin’s trio The Script took a little time off of each other to focus on personal matters and hardships. Lead singer Danny O’Donoghue, who had lost his father when they released their debut album in 2003, lost his mother during the recording of Suns and Sunsets, the band’s sixth album. What’s more striking, both parents died on Valentine’s Day, adding emotional power to his lyrics.

As always, the band seems to find a way to put a positive twist hope and strength in turbulent times and so is the case again here. Album opener Something Unreal might really sum up this statement. Over a danceable and upbeat track, it really harkens back to what they know best: writing and producing enjoyable tracks. The album also has its share of mid-tempo tracks and ballads. The poignant People Hurt People, with its nice finger-picking acoustic guitar and first single The Last Time and Underdog are prime examples of what The Script does best: the ability to wrap the listener into their fingers with good melodies, whether it is pop, rock, hip-hop or folk. The rest of the album contains some of their most memorable tracks: Run through Walls, If You Don’t Love Yourself and Same Time, a solid trio of tracks that will have the listener singing after the first listen.

Although a bit short (with only nine tracks and a running time of just above the 30 minute mark). It is probably better that way, given the emotional topics on hand. With Suns and Sunsets, the band has released one of their best effort. By turning loss and sorrow into an empowering experience, Sunsets and Full Moons is a perfect balance of faster and slower songs.