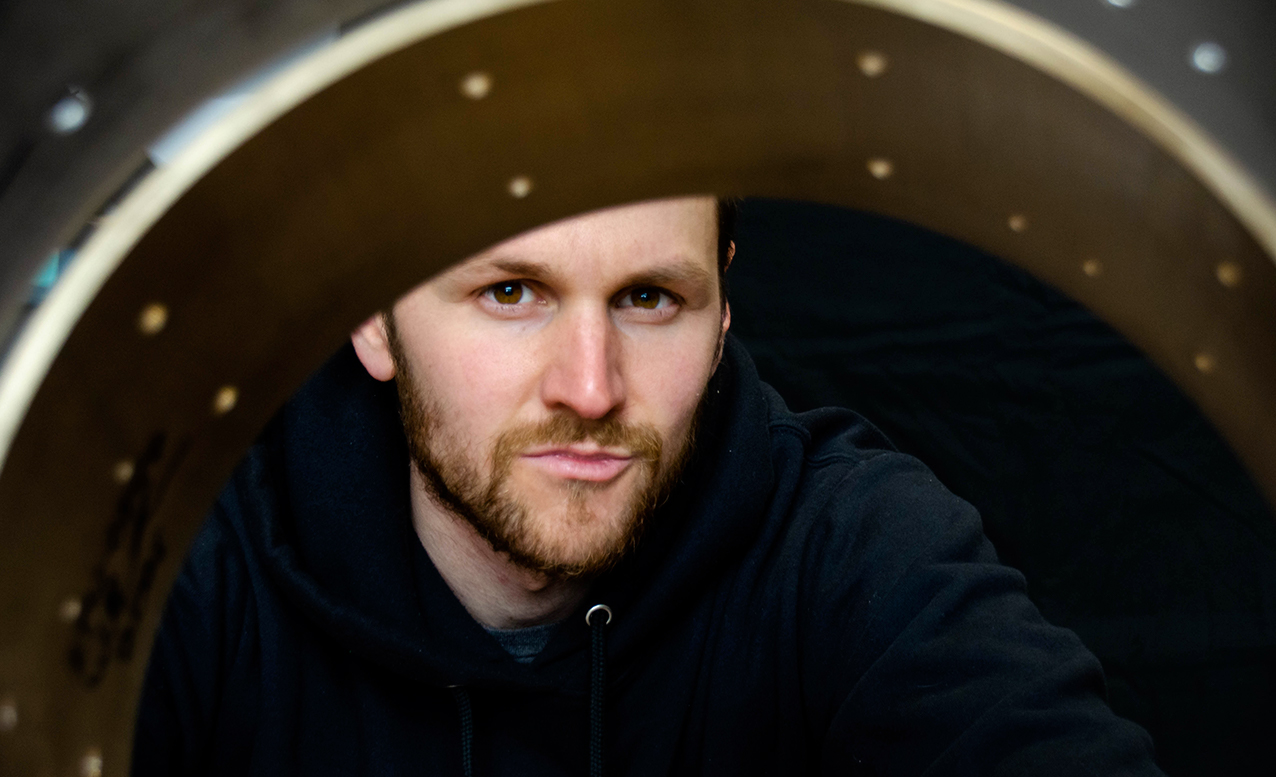 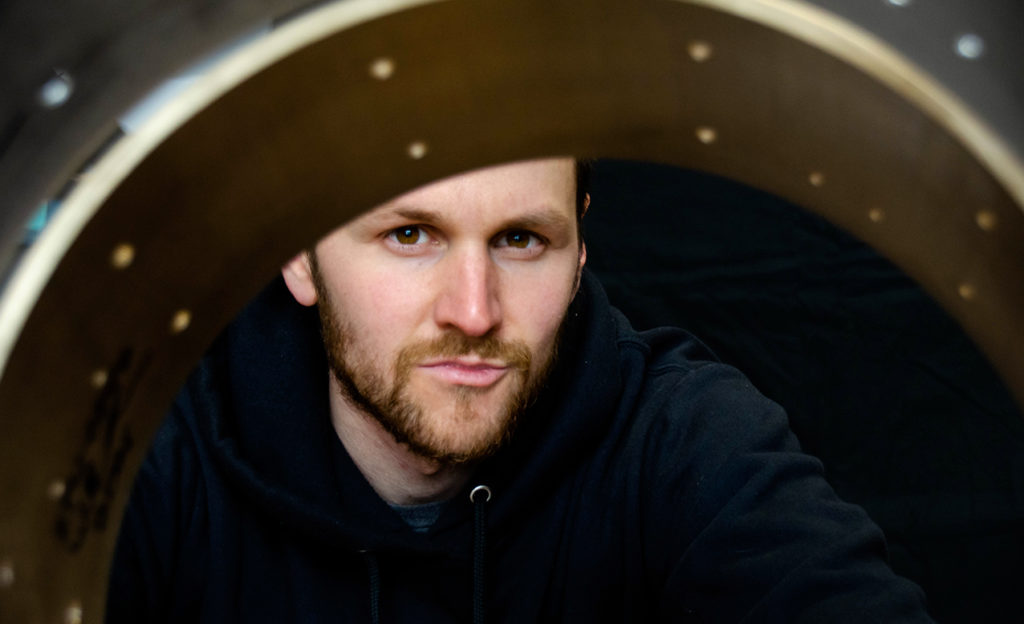 The sun is starting to set as we can still hear the clinking of tools in the workshop that stands upright in the center of the woods. The last golden gleams illuminate the meticulous gestures of the craftsman who affixes his signature to the final finished work, route 263.

Last December, William Leclerc sold his 1000th creation to none other than Todd Sucherman, the drummer of the legendary group Styx. A great accomplishment for someone who started his business when he was just a young adult.

Born of entrepreneurial parents, William quickly developed this entrepreneurial spirit himself. After studying mechanical engineering, he combined this gift with his musical passion for setting up his own company : Ebenor percussion.

He puts his hands in the dough in his vast workshop with a musical background that matches his mood to create completely handmade drum pieces. From the start, he wanted to promote his region, Quebec, by exploiting local resources: black walnut, birch, maple, cherry, etc. Not only are the resources five minutes from his home, but it also allows him to have a positive impact on his community.

It all starts with the battery control. The customer experience is at the center of each step. “ You should know that several variables influence the sound of a drum set. When I develop a new project with a client, I identify what he wants to create as music. Is he looking for a more rock, jazz, pop sound ? Is he looking for a precise sound with his drums or more versatility ? What configuration does he have in mind ? ”

From this meeting, William focuses on the type of wood since it is the first variable influencing the instrument’s sound. Then, it will be a question of determining the barrel’s thickness according to the customer’s preferences. For him, every detail counts. Everything’s made in the workshop, from A to Z. Each variable is considered; he controls the raw material. William does not only create the parts: he assembles them, tries them, and ensures that the result corresponds to the customer’s expectations and his standards. He denounces the prefabricated.

For four years now, he has not been alone in the workshop. His father, who taught him to hold a hammer, assists him in his business. Together, although they still manufacture custom-made items, they also like to set up collections, such as the Noranda Copper Collection, of which the entrepreneur is particularly proud.

At the request of his community of drummers, William also looked into creating bronze and aluminum pieces. Although it is not wood, the raw material also comes from the region. Moreover, he has put together a collection made of cast bronze.

“ The bronze barrel is cast with the artisans of the L’Atelier du Bronze in Inverness, Quebec. Lots of projection, a snare that thrills and inspires ! ”

For the years to come, the artisan-founder would like to increase his notoriety in Quebec and internationally while maintaining the values dear to the Saint-Sébastien company. In the meantime, do not hesitate to look at his creations which flirt dangerously with art.

Ebenor Percussion will also be present at the Drum Fest International Ralph Angelillo 2022, on September 17 and 18, 2022 ! 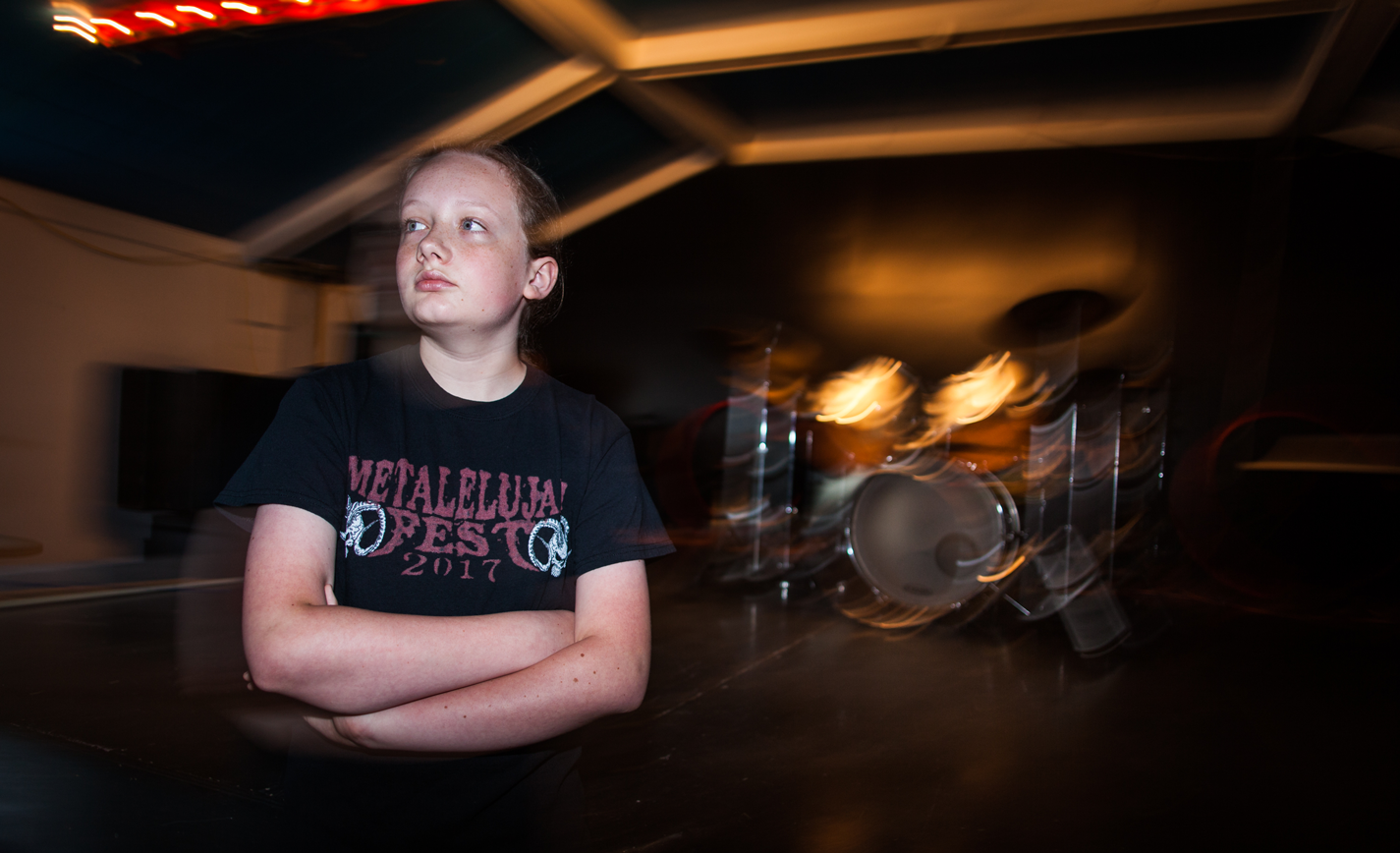 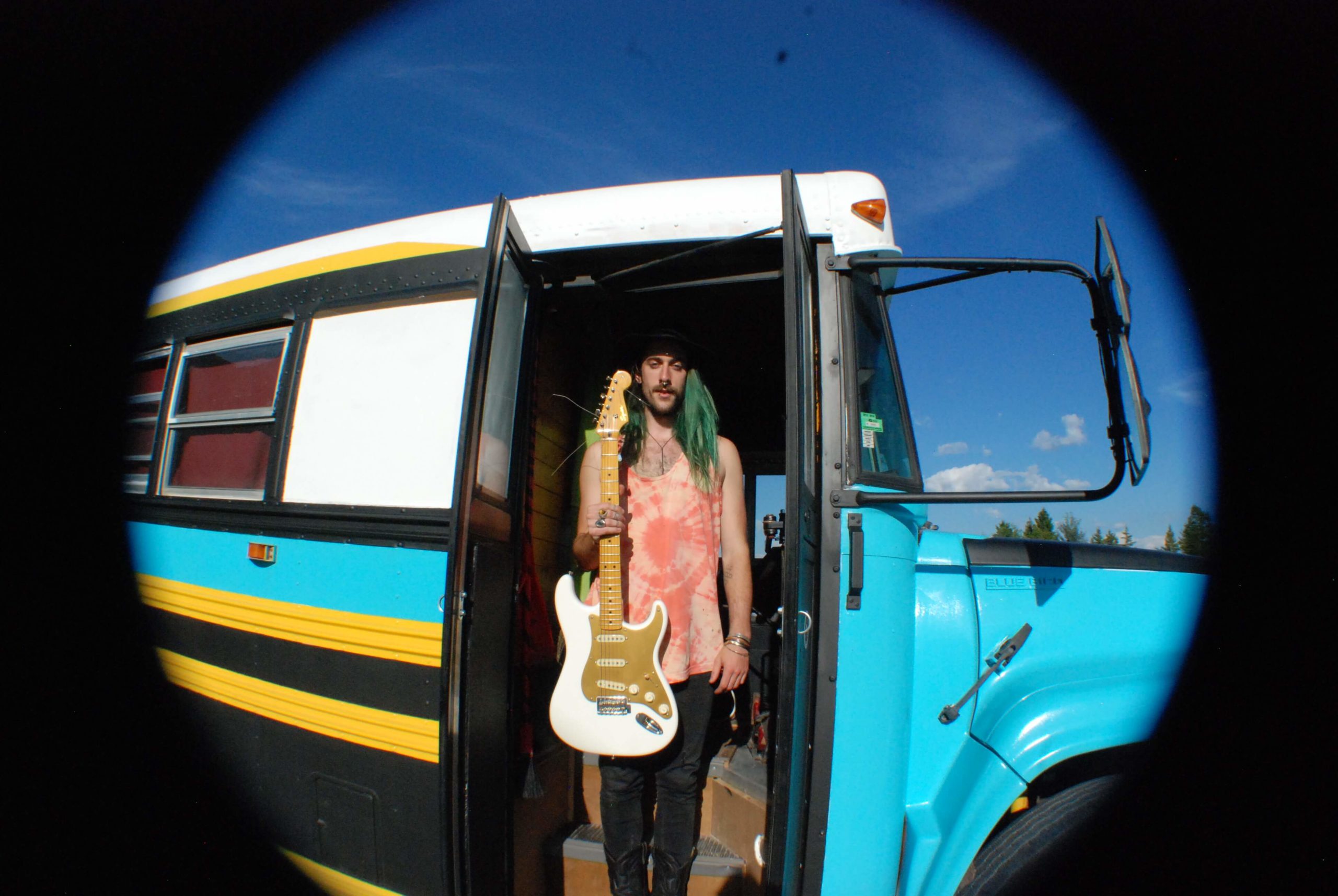 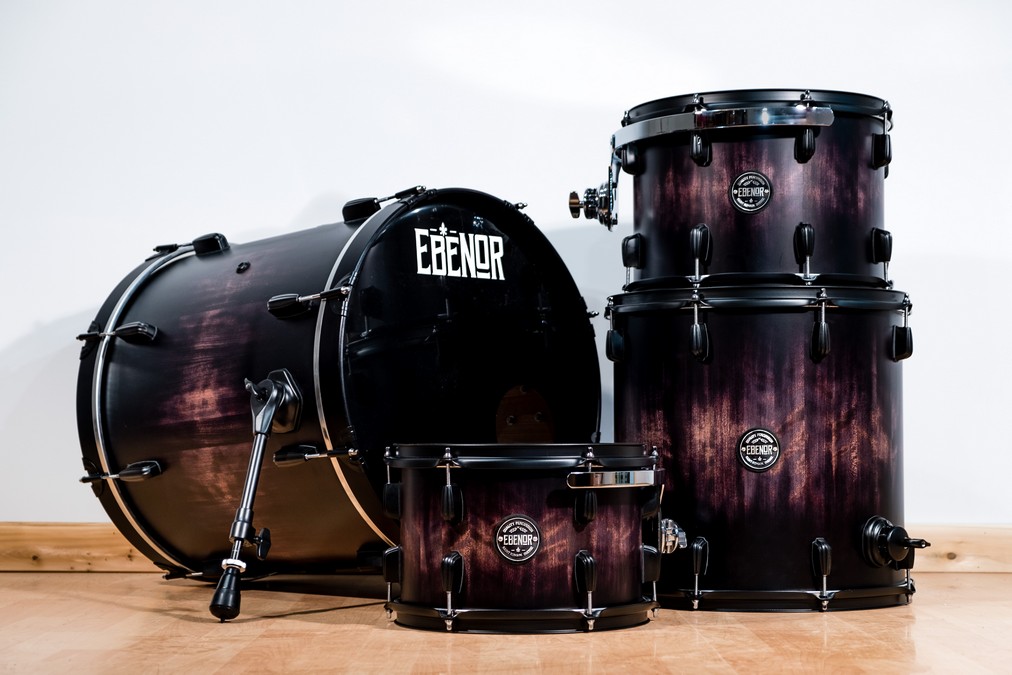 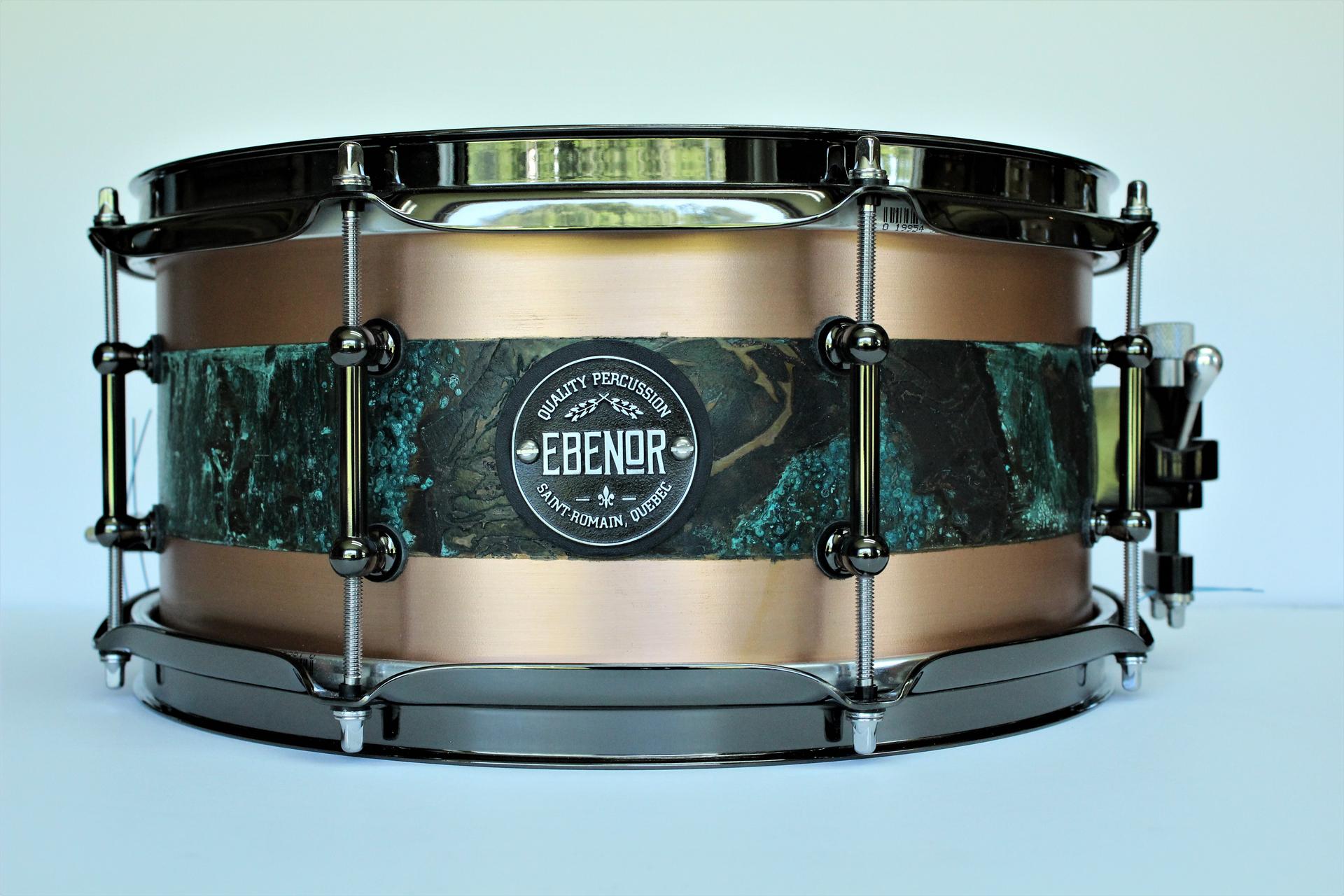 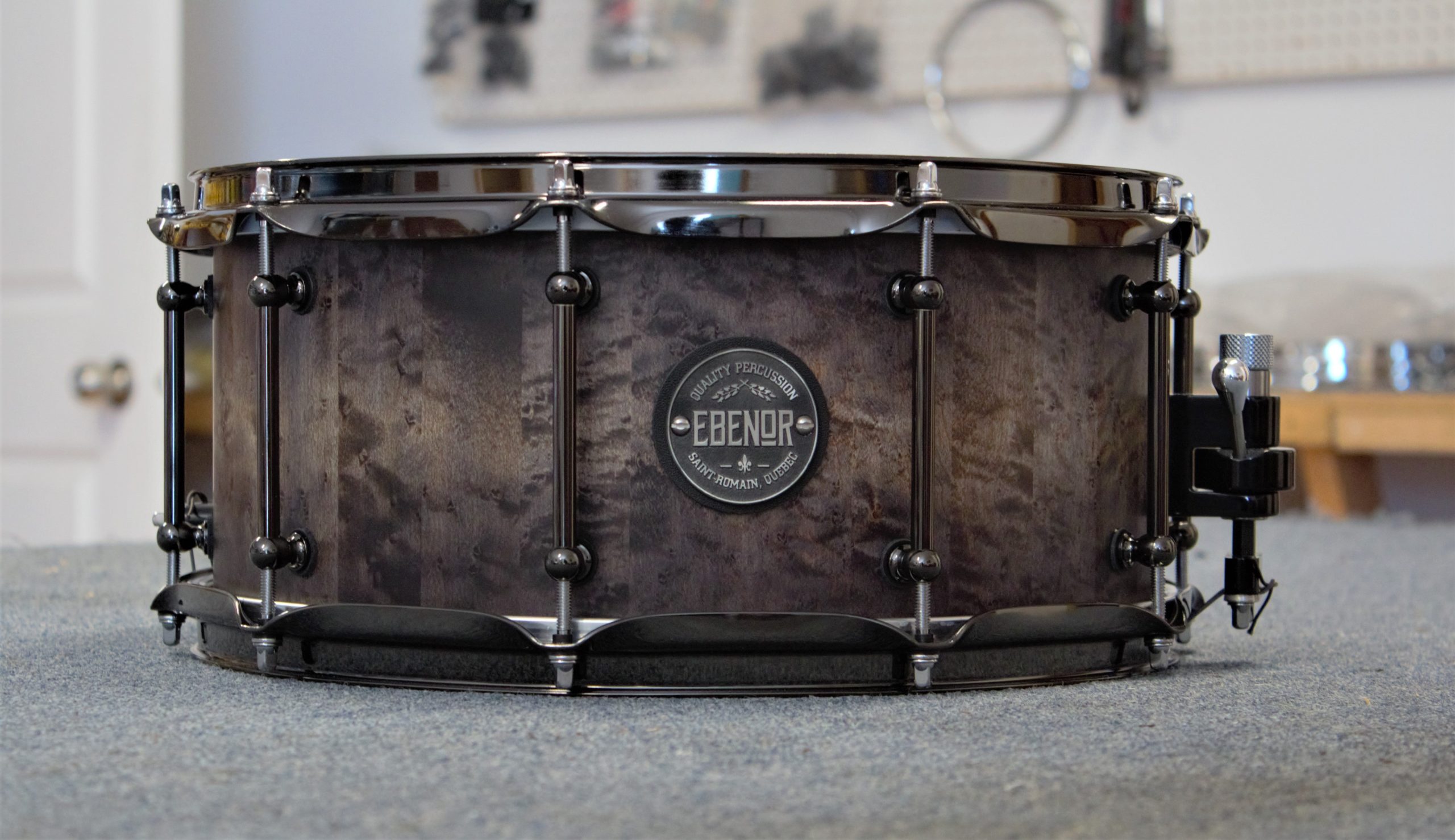 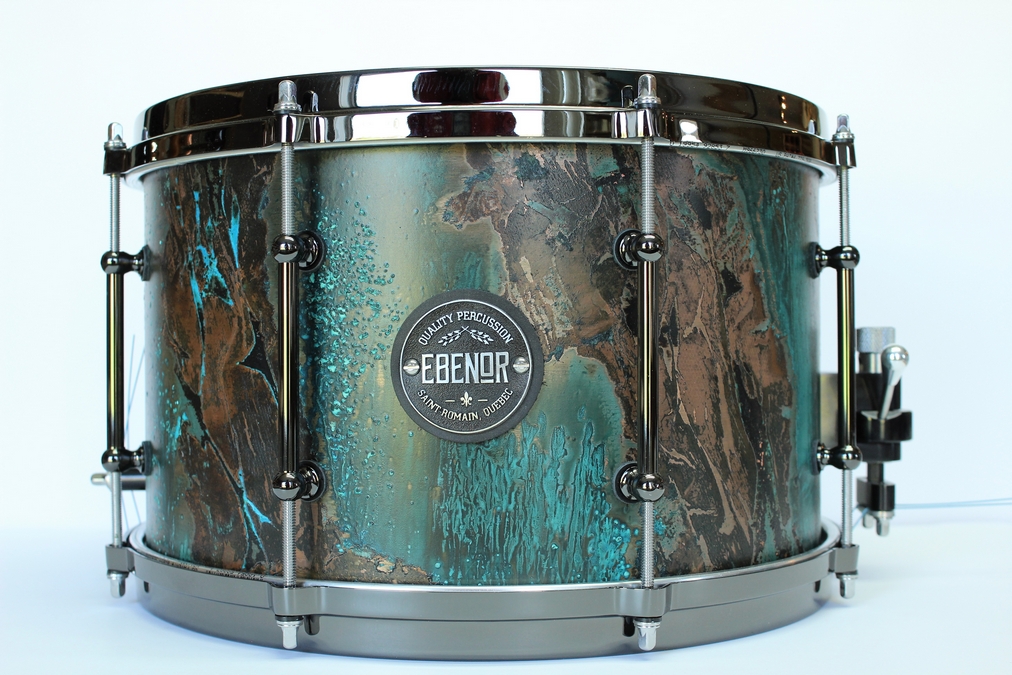 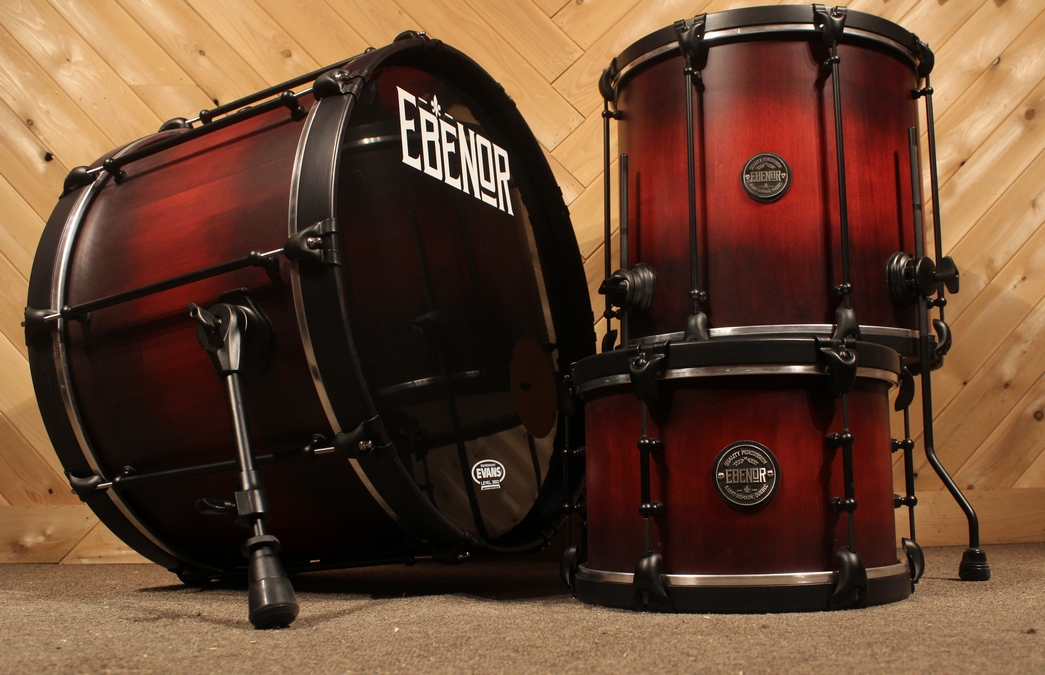 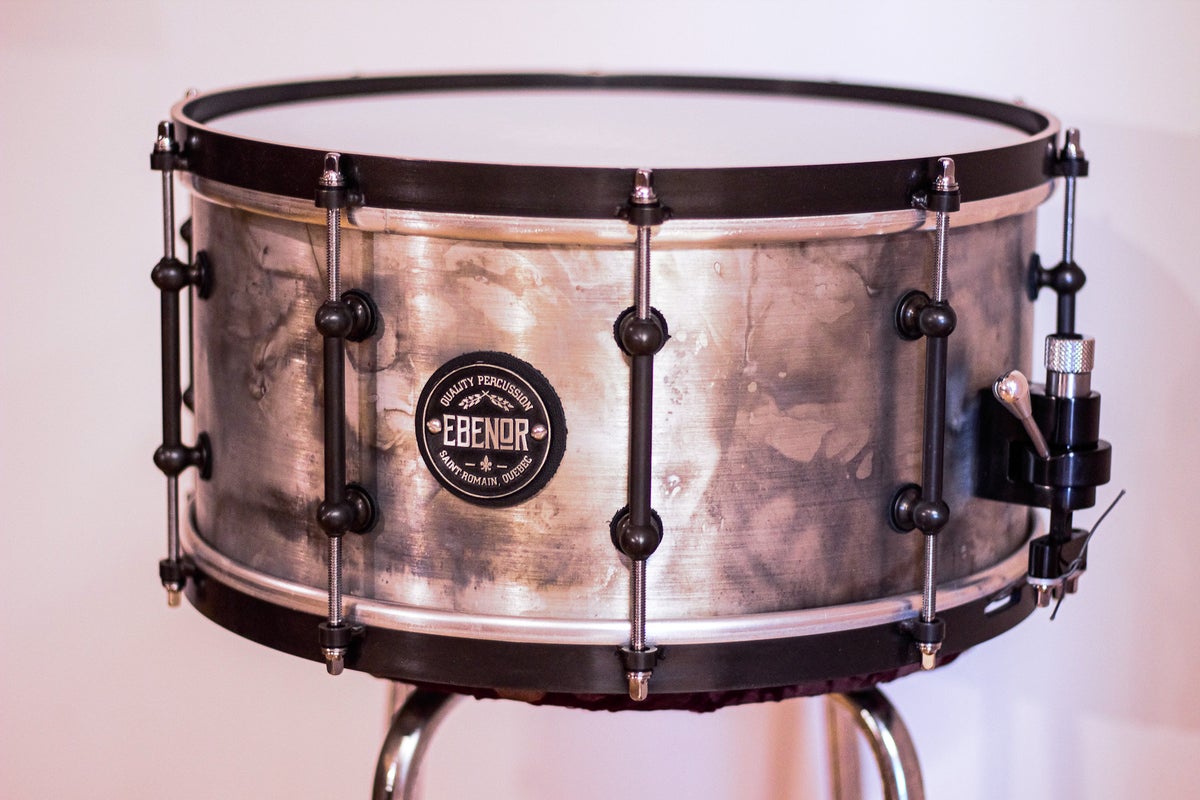 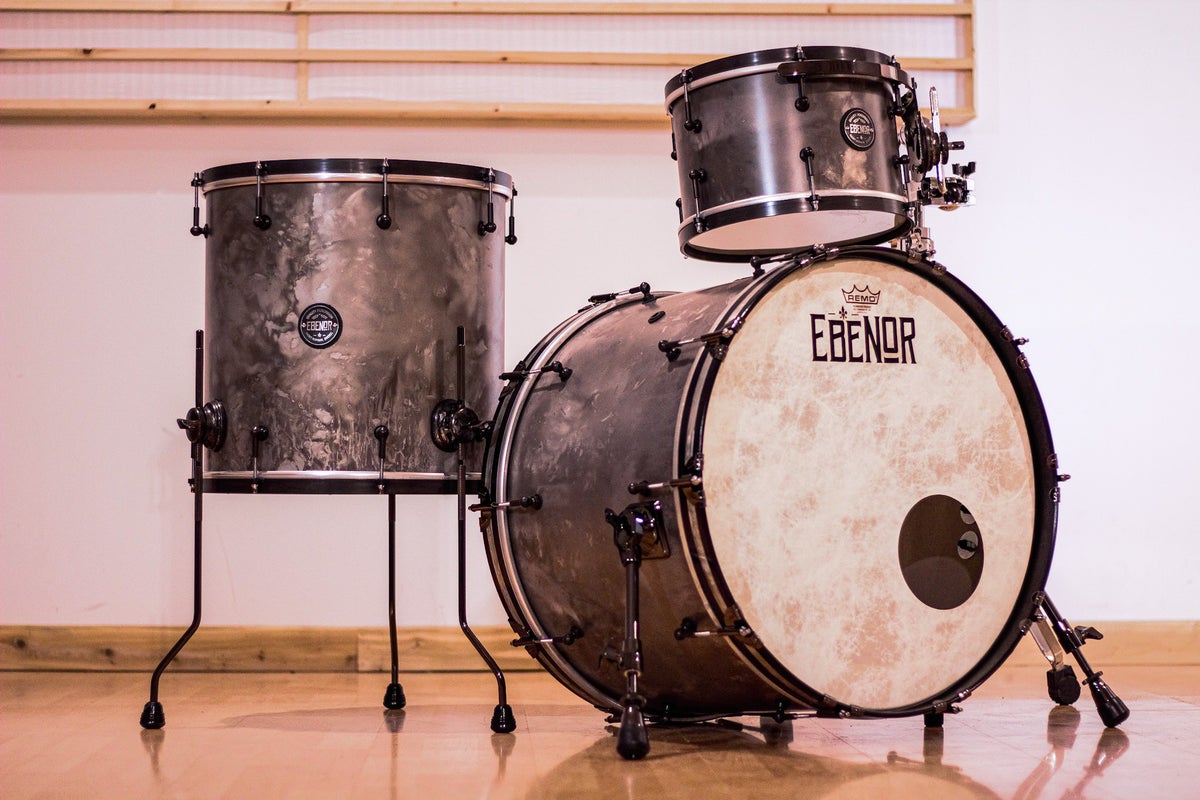 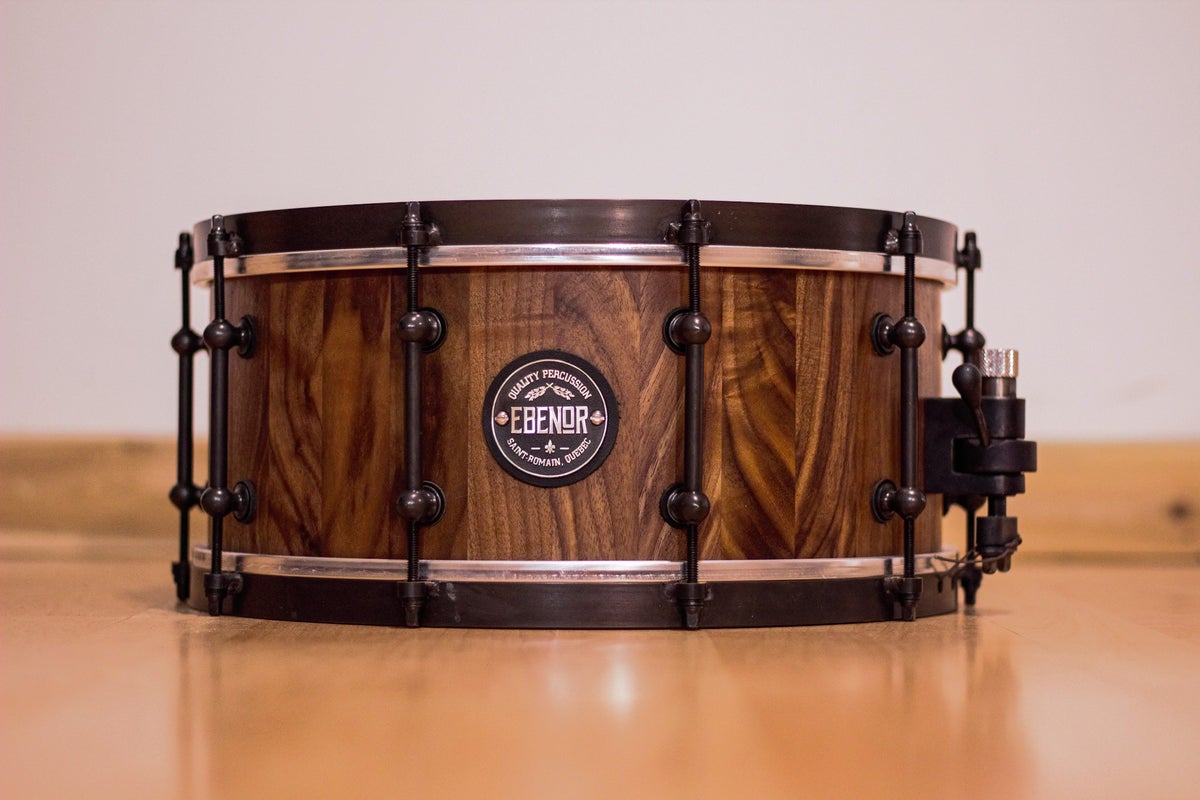 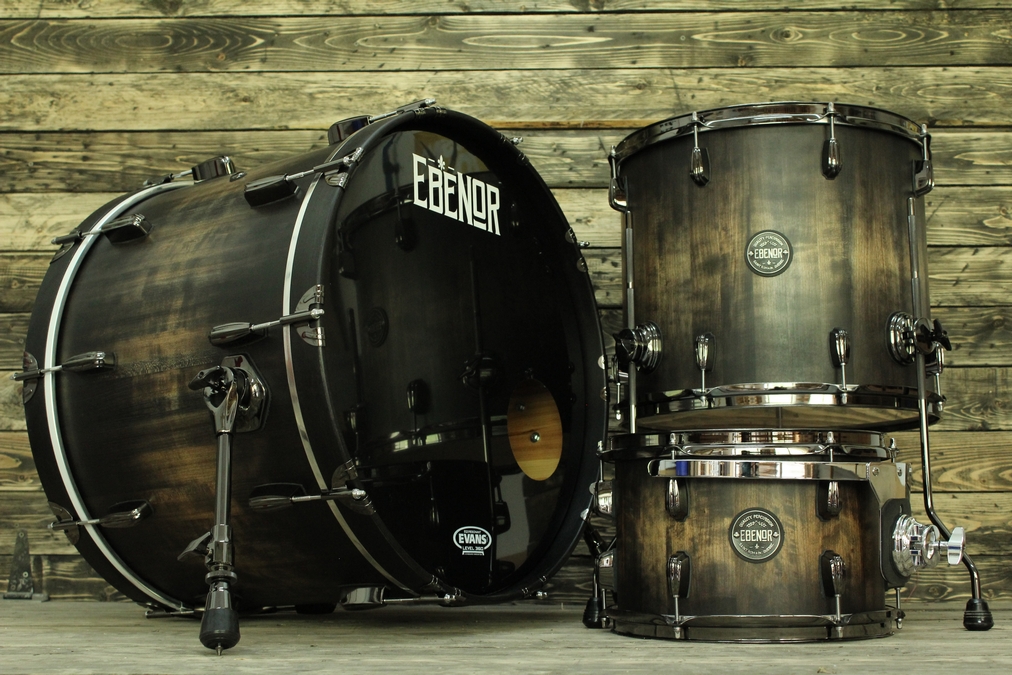 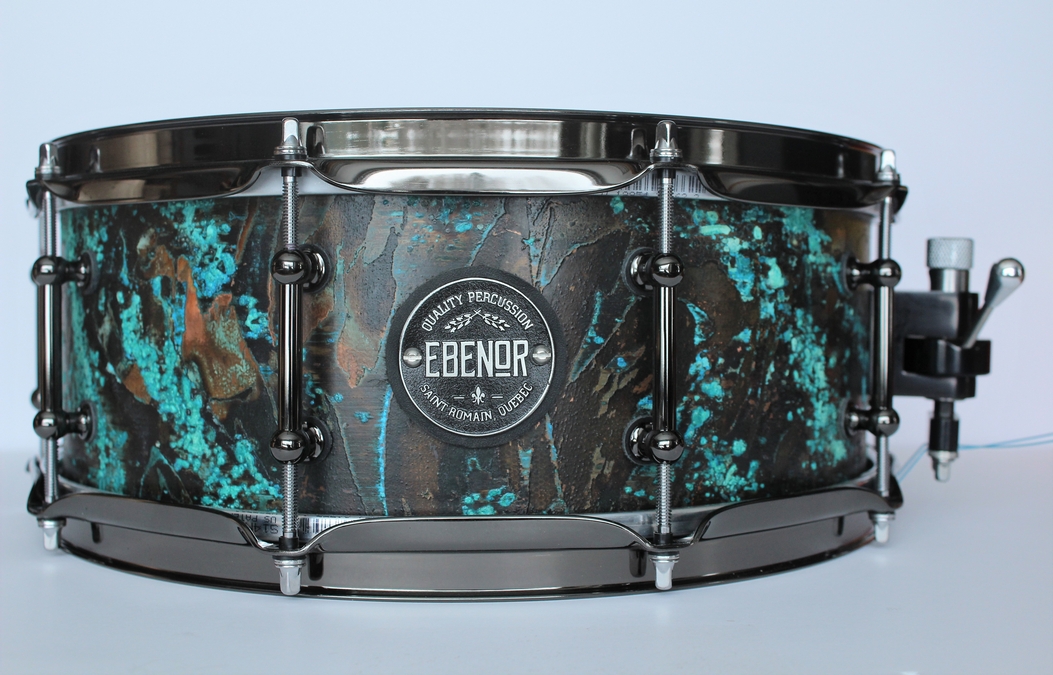 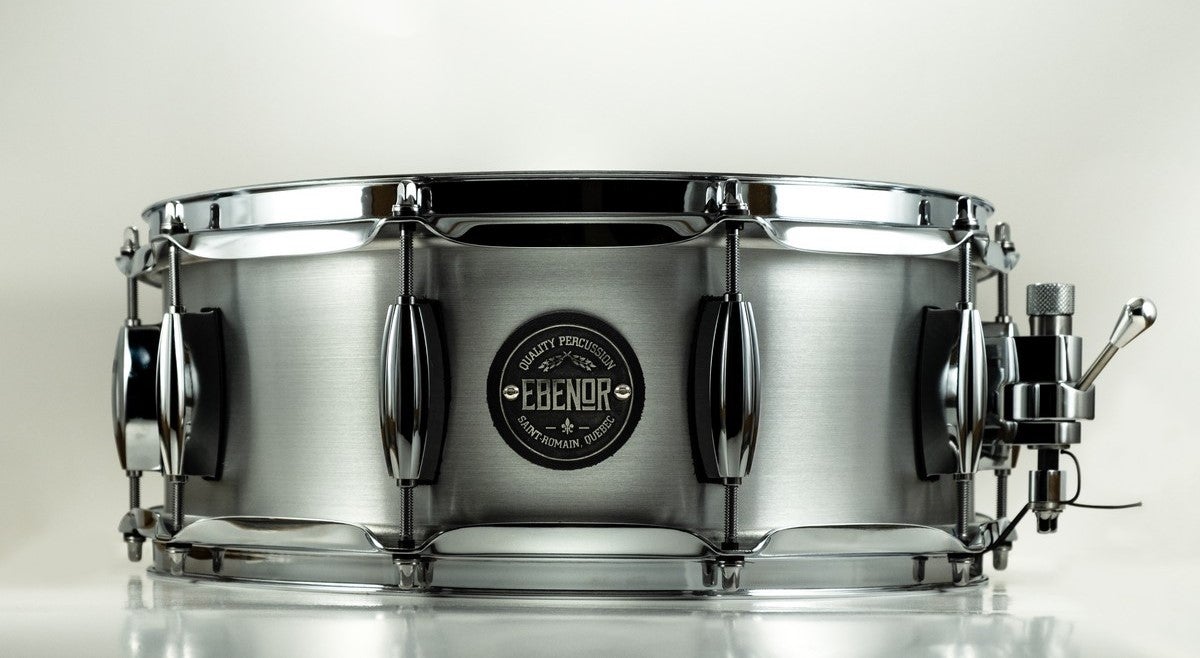 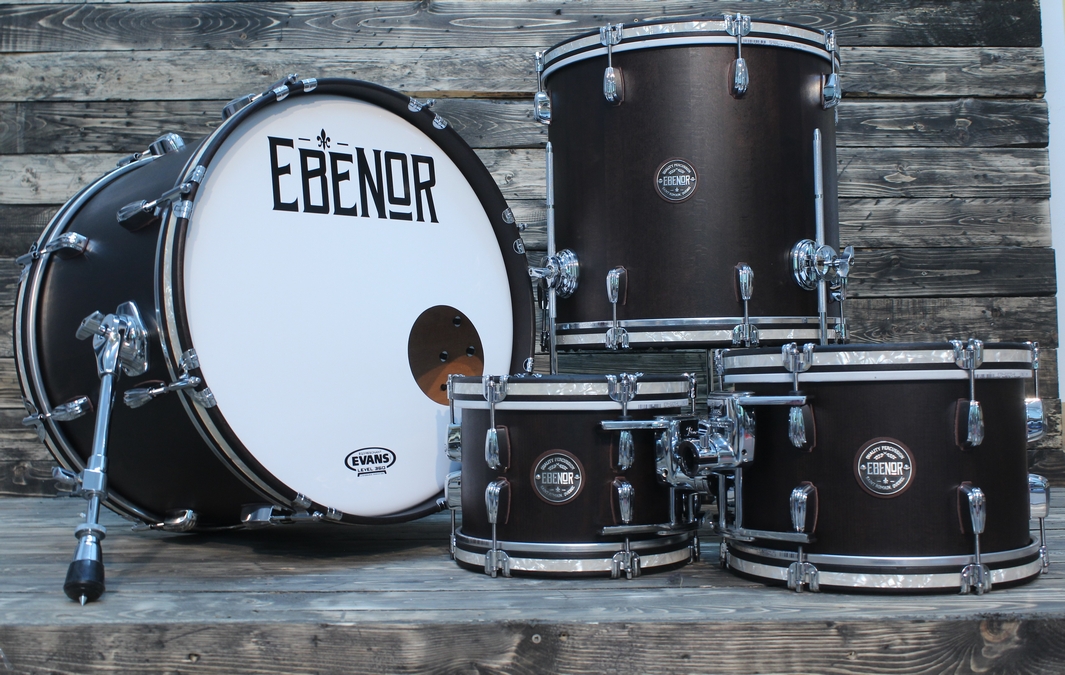 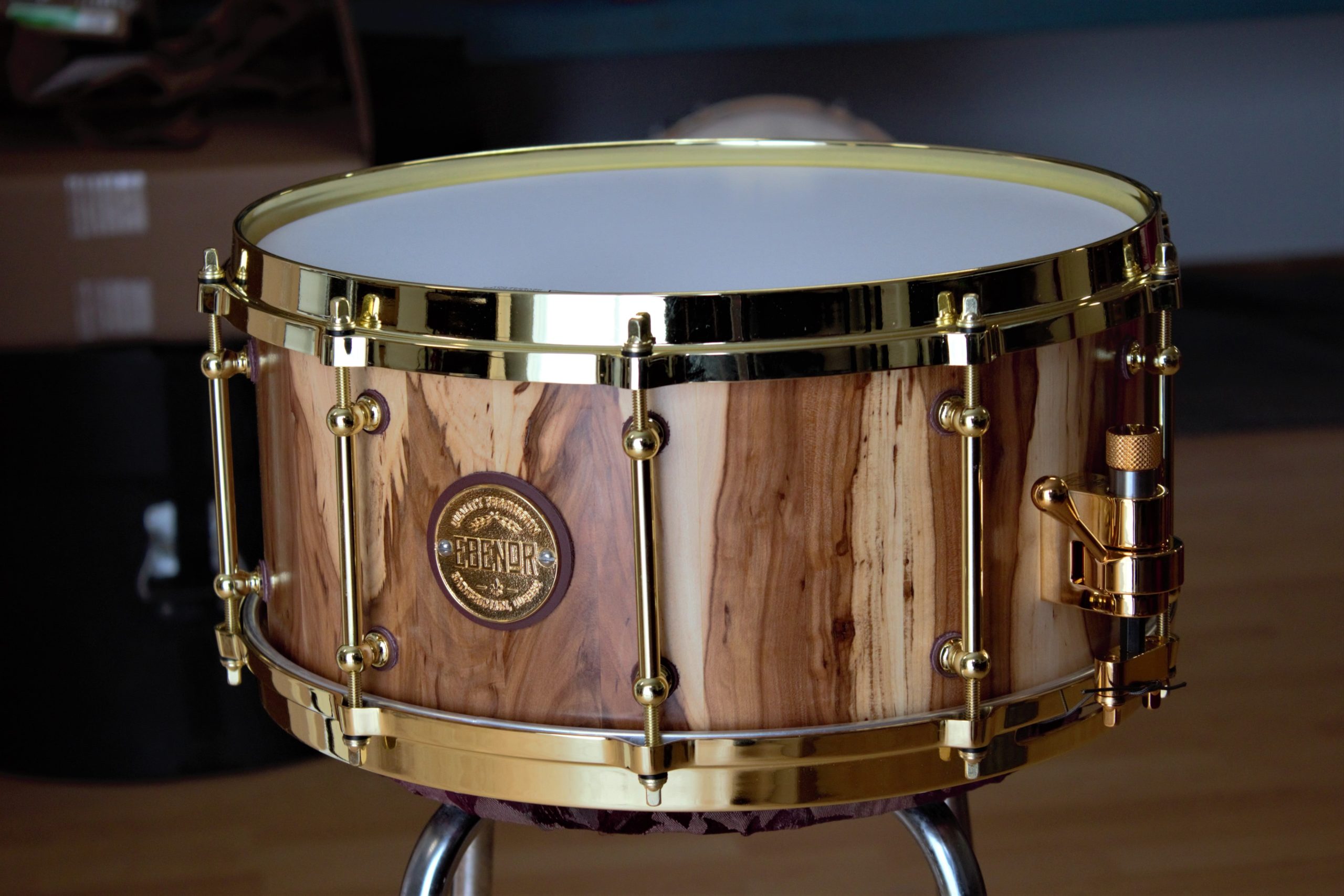 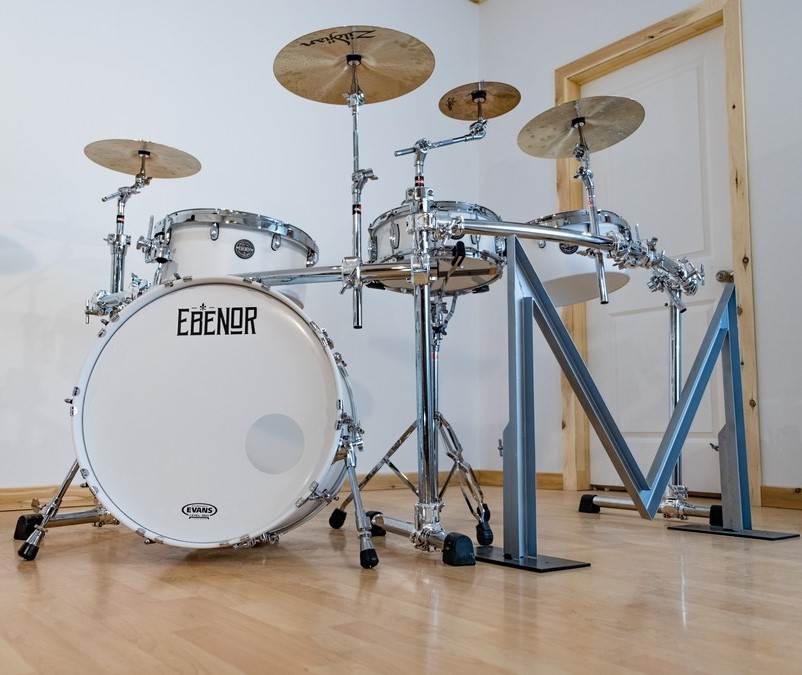 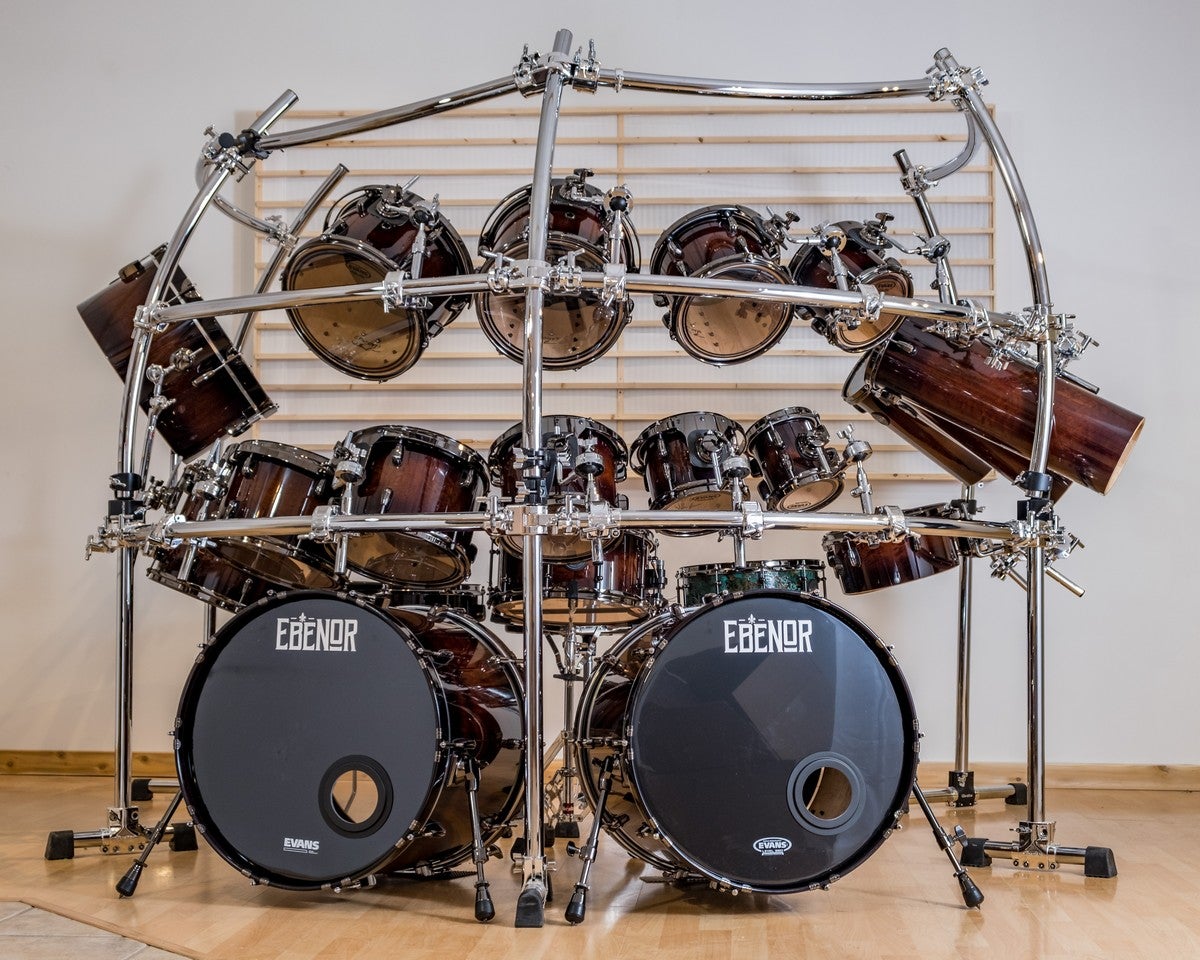 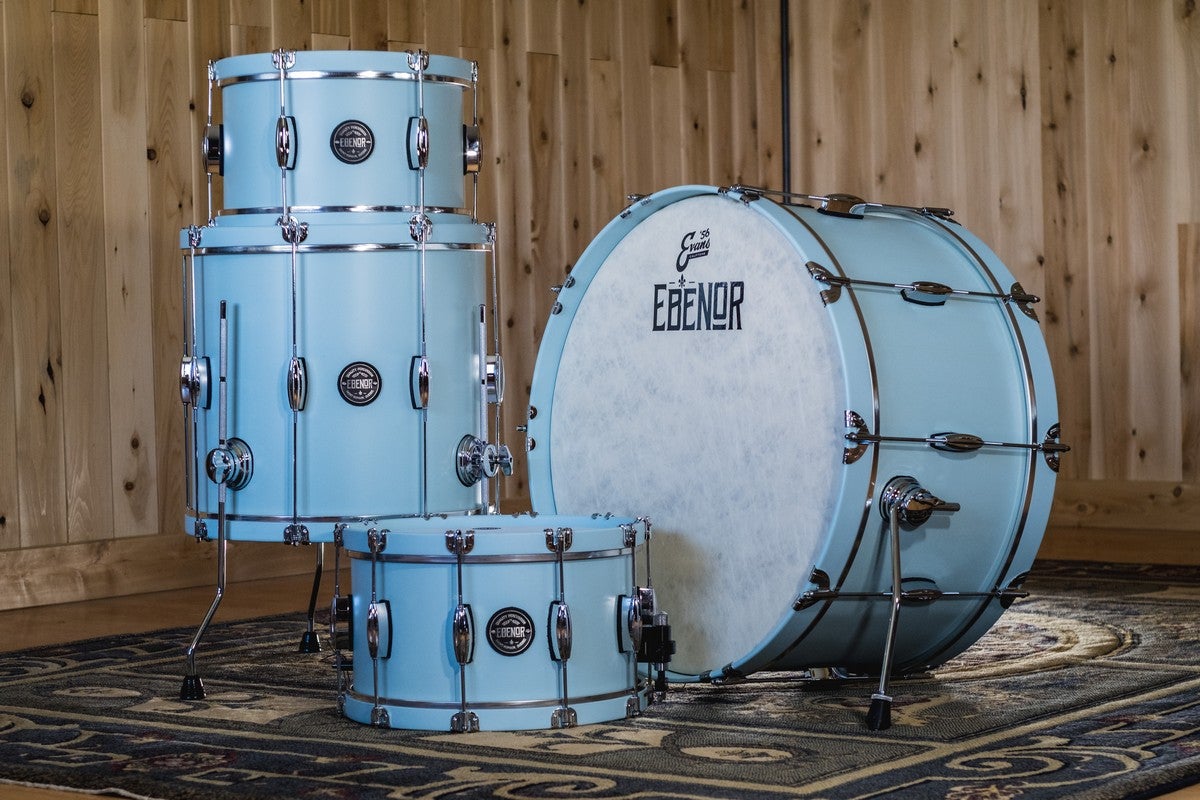