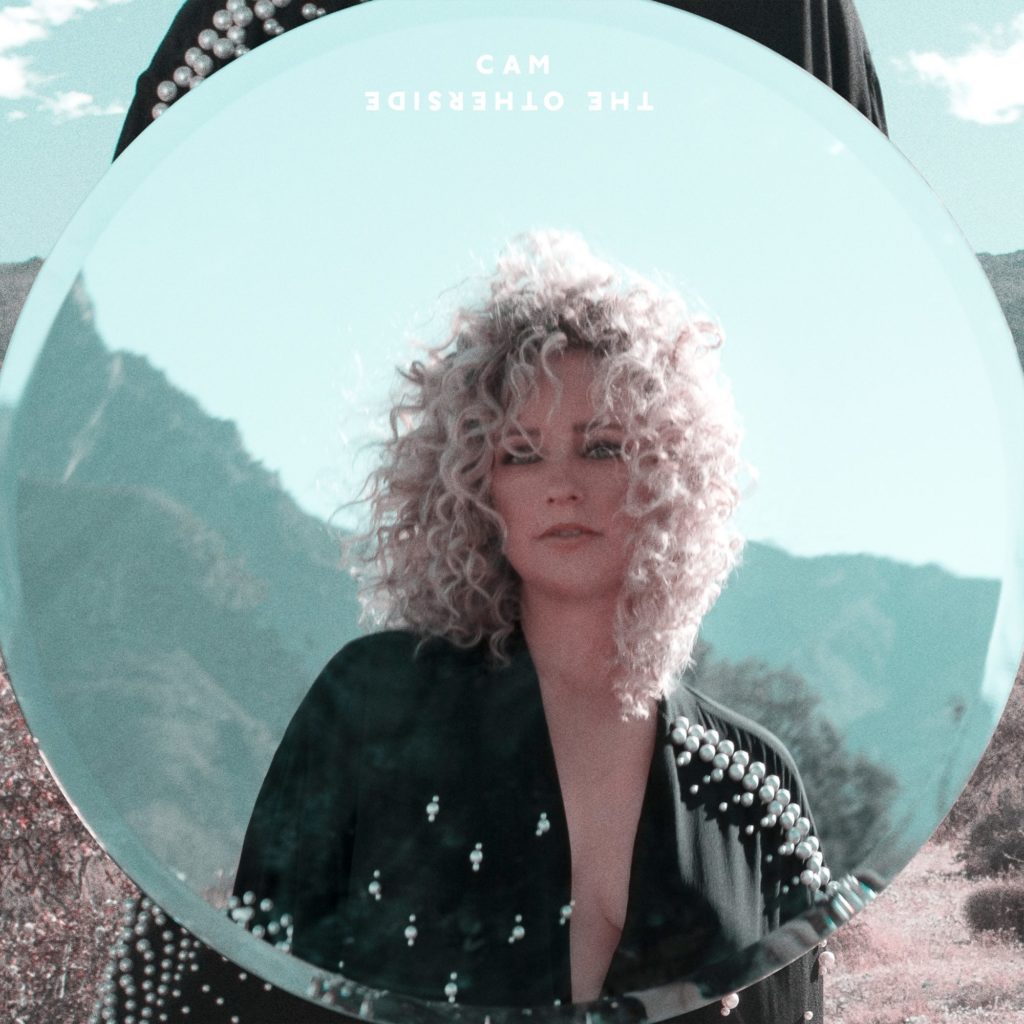 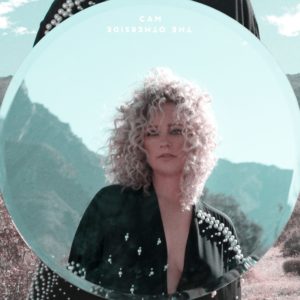 Five years between albums can be a lifetime in today’s music business and that is exactly how long it took for one of the country’s new rising star to release the follow-up to her 2015 breakthrough album Untamed. Why the long break, one may ask? Simple: a change of label, becoming a mother and a pandemic can alter some plans. Mostly written in 2018 and tentatively scheduled for a 2019 release, The Other Side finally sees the light of day, four months after the release of the first single Till There’s Nothing Left.

With the huge success of Village and Burning House, which helped her get several nominations at the CMA AWARDS, she returns with a new approach to life and on music in general. While still using mostly country sounds on the album, this time she incorporates more pop elements. Her voice, sounding in parts like Carrie Underwood or Marren Morris, is great. What makes it even greater is the quality of the songwriting throughout the album. Without stretching too far, the songs retain enough county qualities and a good mix of pop/rock along the way.

Opening the album is Redwood Tree, a reflective mid-tempo track that sets the tone for the rest of the disc. What follows is the title track, arguably the best song on the album. Co-written with the late Avicii, the song is pure perfection: with handclaps, shout outs and a beat taken from the Mumford and Sons playbook, it harkens back to Wake Me Up, Avicii’s biggest hit before his passing. Other A-listers drop along the way. One Direction’s Harry Styles lends a pen on Changes, a great acoustic ballad, and Sam Smith contributes on Happier For You, another strong single contender.

With The Other Side, Cam is back with a bang. This is an album that shows strength and might have a long life on the charts. Without a single weak track throughout, here’s hoping that it will not take another five years before the third one comes along.