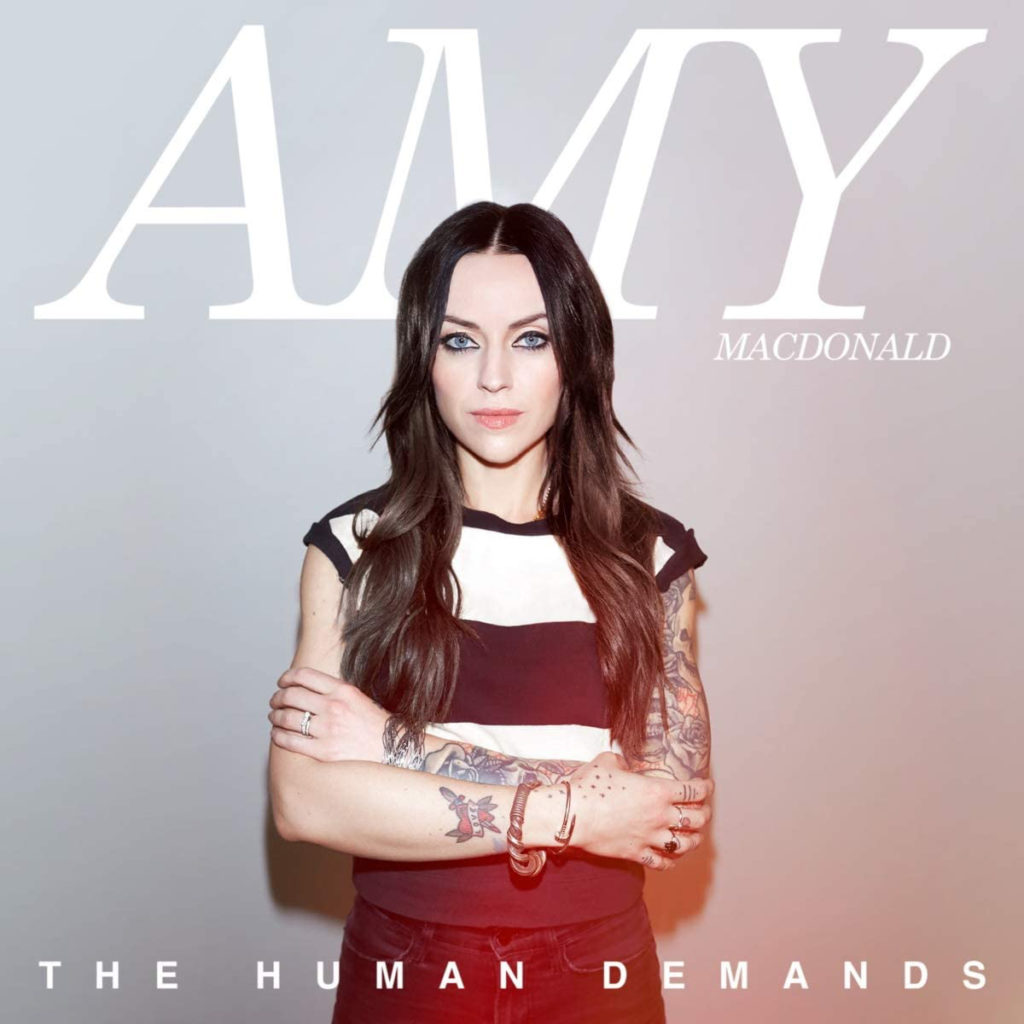 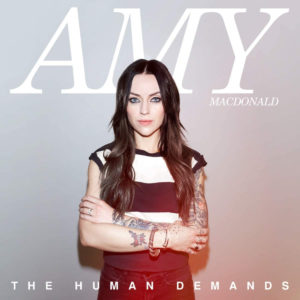 A star in her native Scotland since her 2007 debut release This Is The Life, Amy Macdonald has released quality folk-rock albums from the beginning of her career. Touring mostly in Europe, she made a push in North America five years ago that did not meet the record company expectations. She then decided to concentrate her touring activities in her homeland, Germany and Switzerland, where she remains hugely popular. Thanks to a consistent level of success, she also got positive reviews for her 2013 album Under Stars and some attention from radio programmers all across North America.

Here she is with her fifth album, the aptly titled The Human Demands. Following the release of the first single Hudson, a song that reminisces on MacDonald’s parents visit to New York in the 1970s, is a staple of her singer-songwriter abilities. The same can be said about Crazy Shade Of Blue, one of the best tracks on offer here (she is using this track as the springboard for her new album, singing the song in every promotional appearance she makes). What makes the album work is the quality of the rock tracks. Lead-off cuts Fire and We Could Be So Much More are the standout tracks on the album.

On The Human Demands, Macdonald does not stray too far musically from her past. However, it is the vulnerability of her lyrics and the way she delivers them that makes this album the best in her career. Something in Nothing, the closing track, encapsulate the whole autumnal atmosphere of this album: a bit of nostalgia, longing and the trials and tribulations of everyday life.