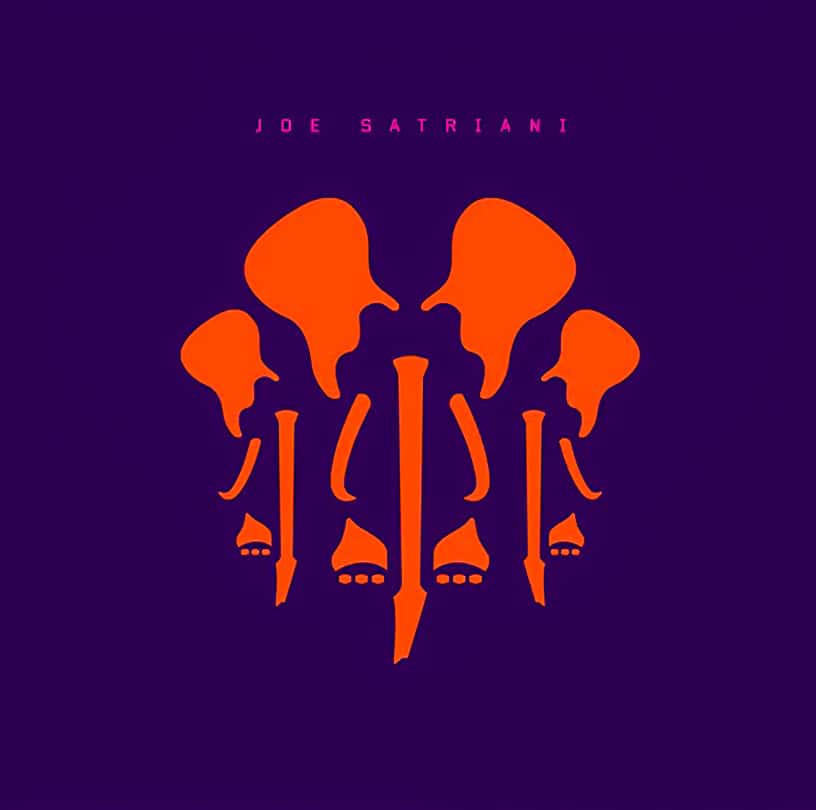 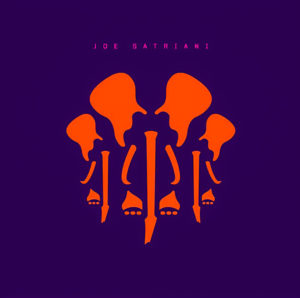 A pioneer of electric guitar, American virtuoso Joe Satriani continues to impress with his musical evolution. As regular as a metronome, Satch continues to release an album every two years. With this new album, his 18th, Satriani, is still pursuing sonic experimentation.

With his long-time sidekick Eric Caudieux back on board (and with the addition of the renowned drummer Kenny Aronoff), Elephants of Mars is another left turn for Joe. Satriani is still thinking outside the box, a bit less on the rockier side than the last two. The complexity of some melodies gets all the attention, and the presence of keyboards on several titles adds to the musical palette. From the first notes of Sahara, we quickly understand that Satriani launches us into a different universe. Without being as experimental as Engines of Creation, we feel the desire for Joe to bring something different to the table.

Album sequencing has always been one of Satriani’s strengths, and it is still the case with The Elephants of Mars. Faceless, the third track on the album, is a nice slow tempo number that brings the listener back to Satriani’s roots. With a simple but catchy melody, the song features one of the best ballads in Satriani’s catalog, a style that he masters perfectly. Other standout tracks, Tension and Release and Sailing the Seas of Ganymede, include oriental rhythms and sounds, themes that he briefly explored in his 2009 release Professor Satchafunkilus and the Musterion of Rock.

With a strong desire to keep things fresh with every release, The Elephants of Mars is another winner for Satriani. By continuously pushing musical boundaries and exploring the new sonic territory, Satch delivers on all fronts.