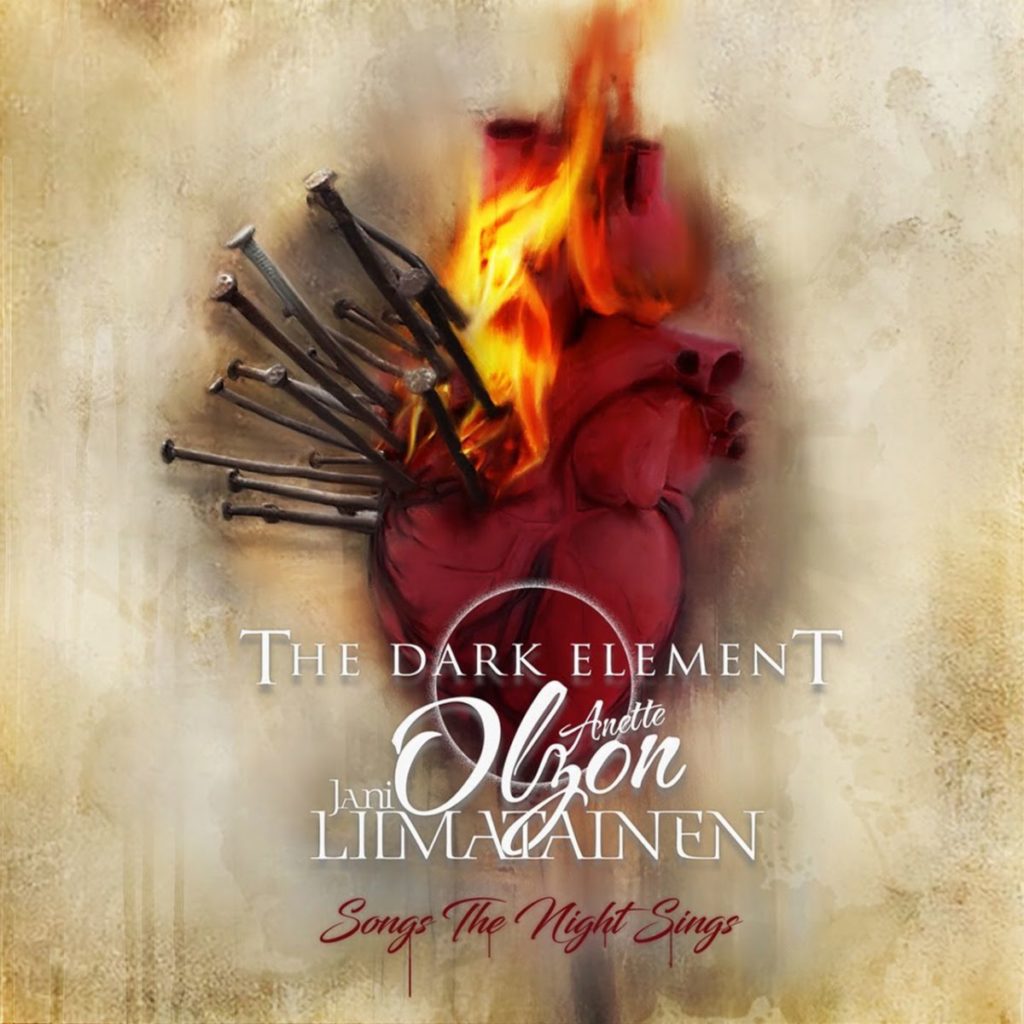 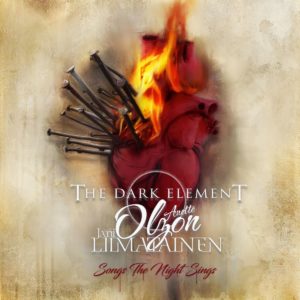 Shortly after the release of their self-titled debut album, former Nighwish singer Anette Olzon and seasoned Sonata Arctica’s guitar player Jani Liimatainen decided that they needed to get back in the studio as soon as possible to build on the momentum they had built with the success of their band The Dark Element. Helped by strong hooks, solid melodies and great keyboard textures, the duo is back with a second installment beautifully called Songs the Night Sings.

Basically, this album is chapter two in what might become more than a side project. Much like the debut album, we get to hear more of the same well-crafted songs enhanced by Olzon fitting vocals. And this is exactly what makes this second album work. With a powerful range and strength in her voice that keeps getting better with time, the singer steals the show once again.

Thanks to some great fret work from Liimatainen (and some marvelous synth orchestration), Songs the Night Sings is full of melodic anthems. Silence between the Words is the perfect example of why the album works: a killer hook and fantastic harmony vocals from Olzon. Both the title track and When It All Comes Down deliver on the arena rock side. While most of the album is a rocking affair, there are some great mid-tempo tracks as well. To Whatever Ends, with a softer start, builds up into a rousing symphonic power metal ballad.

Hailed as a one-off project at the beginning, Songs the Night Sings solidifies the duo’s much welcomed presence in the power metal scene. With a strong and entertaining sophomore album, The Dark Element has found its groove. Here’s hoping that the third act will see the light of day in the not so distant future.