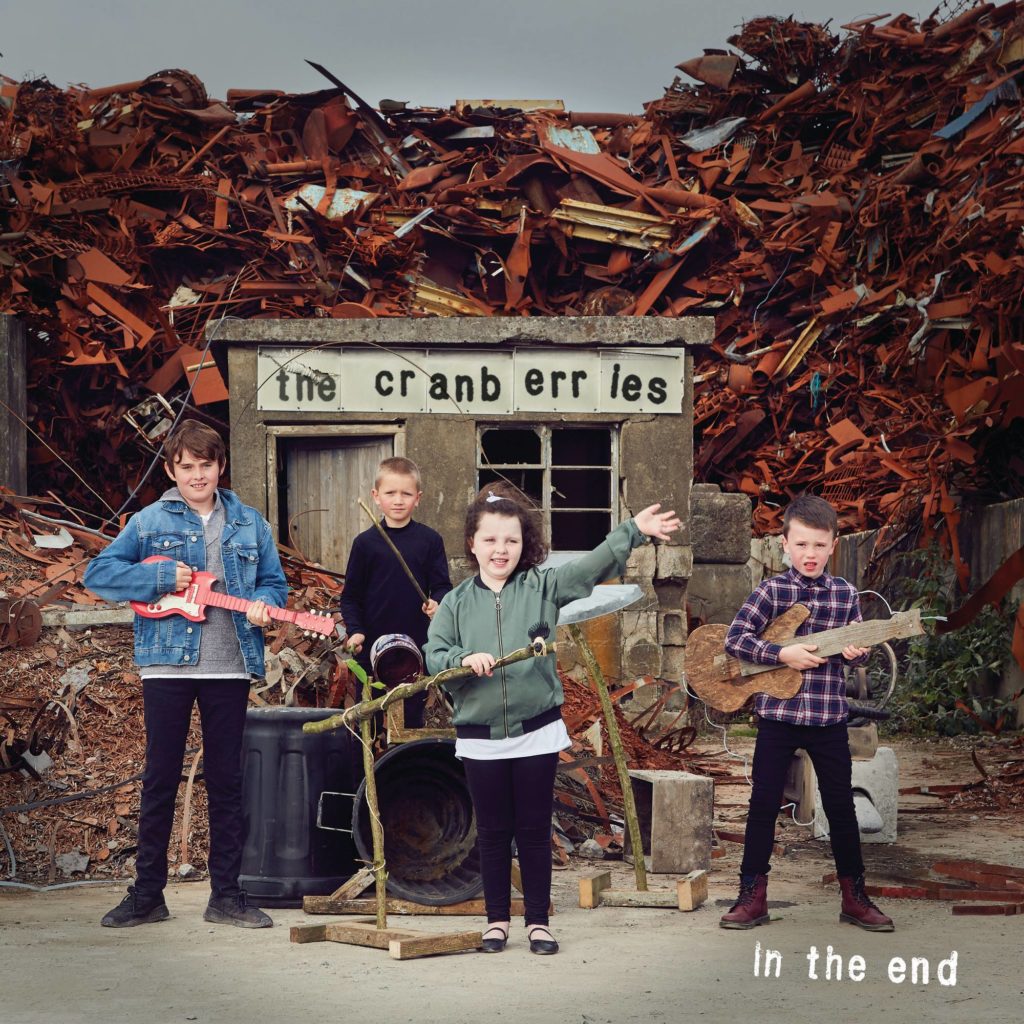 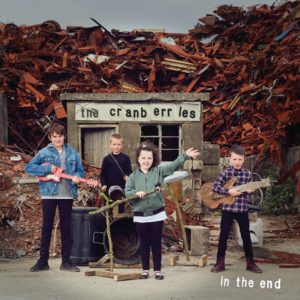 Following last year’s tragic death of lead singer Dolores O’Riordan, the rest of the band decided to go back to the studio to put the finishing touches on what should have become The Cranberries’ follow up to 2017 Something Else, an album of acoustic renditions of their greatest hits. Their last proper release came in 2011 with an album called Roses. A couple of weeks before recording her vocals for a cover of Zombie by alternative rock band Bad Wolves, O’Riodan was found unresponsive in and later her death was ruled an accidental drowning.

Aptly titled, In the End consists of vocals that Dolores had already recorded in the early stage of the new album. Much like Queen did with Made in Heaven, an album they released adding musical tracks over Freddie Mercury’s vocals recorded during his last days, The Cranberries didn’t waste time to release this effort, coming only a year after their singers’ passing.

We find the band as good as they have ever been and O’Riordan’s  instantly recognizable voice taking center stage. Almost 25 years after the band’s classic hit Zombie, the Cranberies released some solid efforts along the way (1996’s To the Faithful Departed was one of them). O’Riordan released a couple of solo albums with a lukewarm response in between band projects. She also collaborated with Andy Rourke (from The Smiths) and Ole Koretsky on the group effort called D.A.R.K. Later releases didn’t recapture their glory days, but the band has always had a touch for simple but catchy songs.

And such is the case here again.  All Over Now kicks things off in typical Cranberries fashion: a mid-tempo lead by a solid drum track and an acoustic guitar. It is immediately followed-up by two solid tracks, Lost and Wake Me When It’s Over, the latter using a bass line reminiscent of the biggest hit, Zombie.  Of course, there are the usual slow numbers, which harkens back to their 1993 debut Everybody Else is Doing it So Why Can’t We. The album closes with the title track. As one of Ireland’s best export, it is somewhat sad to know that it is in fact the last album for the Cranberries. In the end, it is a gift that they decided to honour O’Riodan’s legacy with one more ode to the faithful departed.