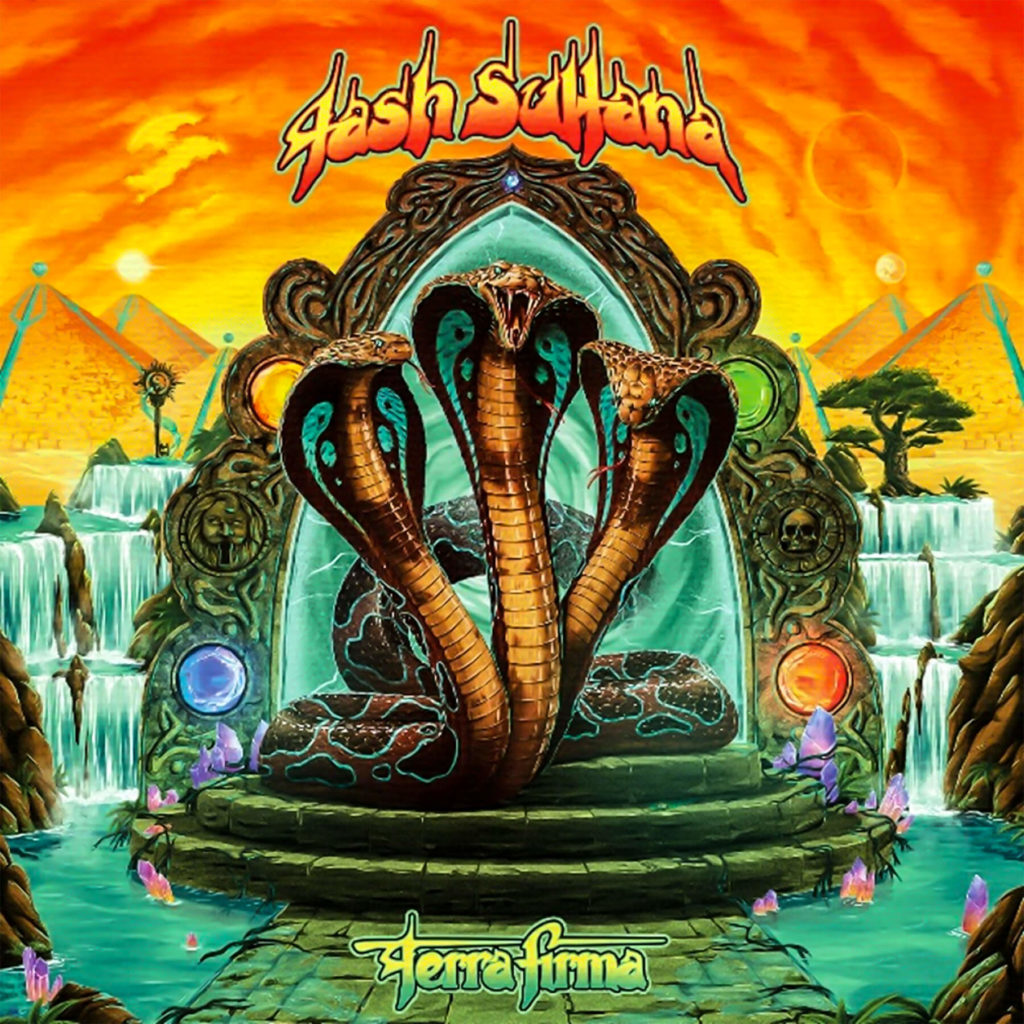 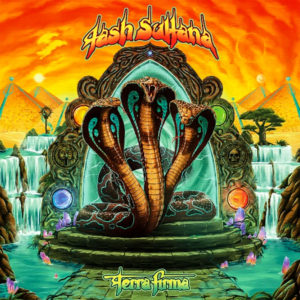 Tash Sultana might be a name you are not familiar with. This might change sooner than you think. After releasing Notion, her debut ep in 2017, the Australian singer quickly recorded Flow State, her first full-length album, which came out in 2018 to critical acclaim. Mixing different genres pretty well, Sultana’s fusion of rock, pop and jazz, with a touch of blues is on full display on her sophomore effort Terra Firma.

After experiencing what she called touring burnout and amidst raging bushfires in Australia, she needed more than 200 days to write and record what would become the bulk of the new album. Released on Lonely Lands Records (her own label), she enlisted Matt Corby and Dann Hume to help her with production duties.

A more diverse and compelling affair this time, Terra Firma starts off with Musk, an instrumental track that sets the tone perfectly for what’s to come. A bold move, some might say, but a perfect choice to open the album. Diversity and unity are two words that come to mind when listening to Terra Firma. On Greed, she veers easily into funk territory (and not the only track dealing with money and freedom). On Let the Light In, she uses her maturing voice to full effect. Other standout tracks include first single Pretty Lady, probably the most radio-friendly track Sultana has ever recorded, and Crop Circles, which showcases her affection for jazz music.

As the title of the album suggests (it means “solid ground” in Latin), Terra Firma highlights Sultana’s new-found stability. By combining her different influences and adding them to her fluid guitar playing and style, she seems to have found freedom in both her sound and her lyrics.

Probably Australia’s best kept secret, she is definitely one artist to watch in 2022.