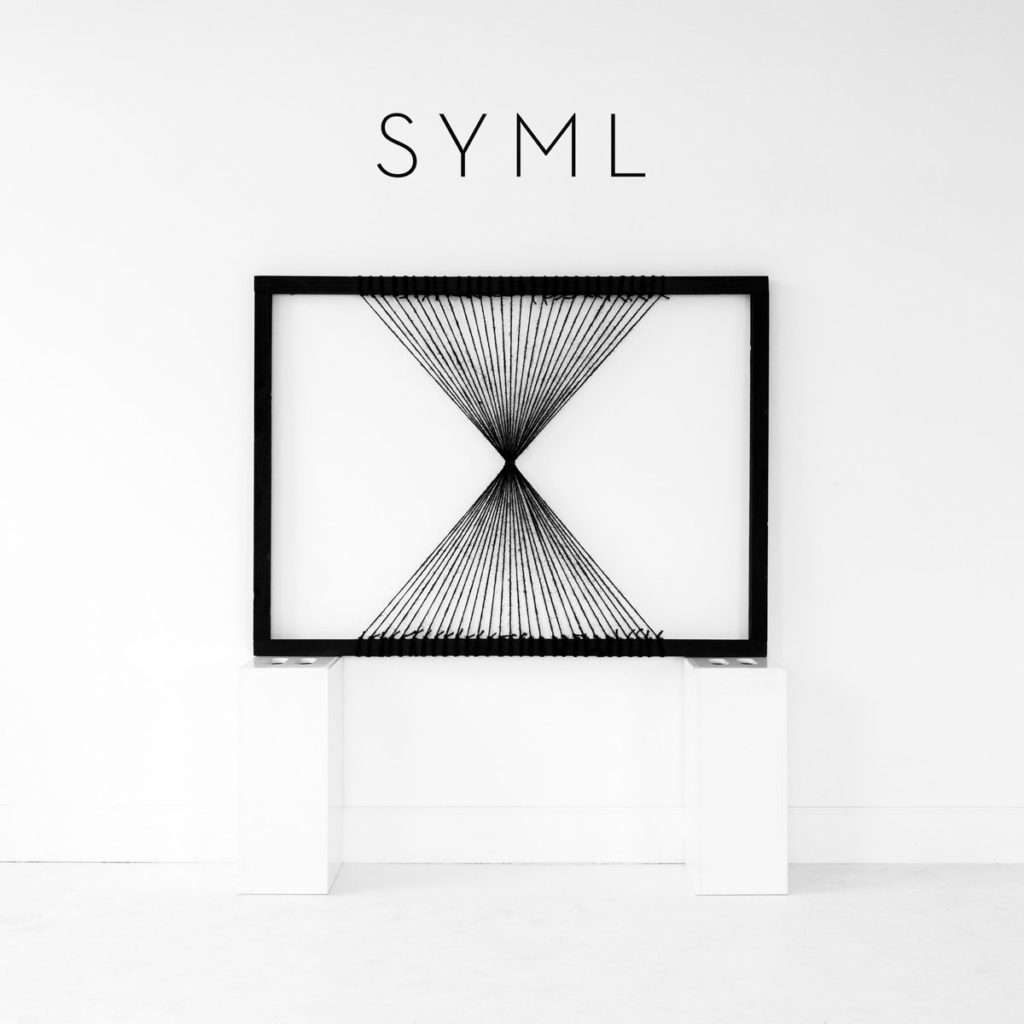 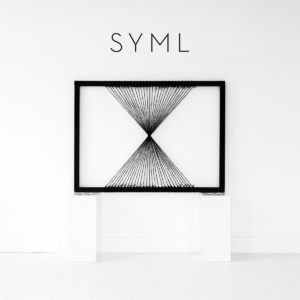 Formerly with the indie-rock band Barcelona, Brian Fennel has just released his first album under the SYML moniker. Having released a string of singles and a couple of Eps prior to the full-length, SYML stays true to himself on his debut: haunting vocals and vulnerable lyrics are already his trademark.

The name SYML stems from the Welsh word “simmel”, which means simple and so is the music. Mostly using piano and keyboards throughout the album, Fennel has a rich voice. Recalling The Killers’ own Brendon Flowers at times, SYML knows how to get the best of it. On first single and opener Clean Eyes, we really get our first clue to the richness of his voice. The most upbeat track on the record is followed by Wildfire, a vocal tour-de-force.

Wearing his heart upon his sleeve, the Washington native follows with another track with electronic vibes Bed. Then, Where’s My Love? the song that started it all for him is next. Some might recognize the next track, as it was featured on MTV’S Teen Wolf. The rest of the album features some nice vocals and some great hypnotic keyboard sounds (the instrumental track is also worth mentioning) powered by personal lyrics. On Girl, he sings about to his daughter about love and life in general. The lyrics become very emotional for him, as he was adopted and didn’t know about his Welsh heritage until he turned 18.

Far from being perfect, this is a great introductory album. Maybe some instrumental passages could have been traded for a couple more upbeat tracks to round the album a bit better. Nevertheless, this is an artist to watch. Atmospheric!