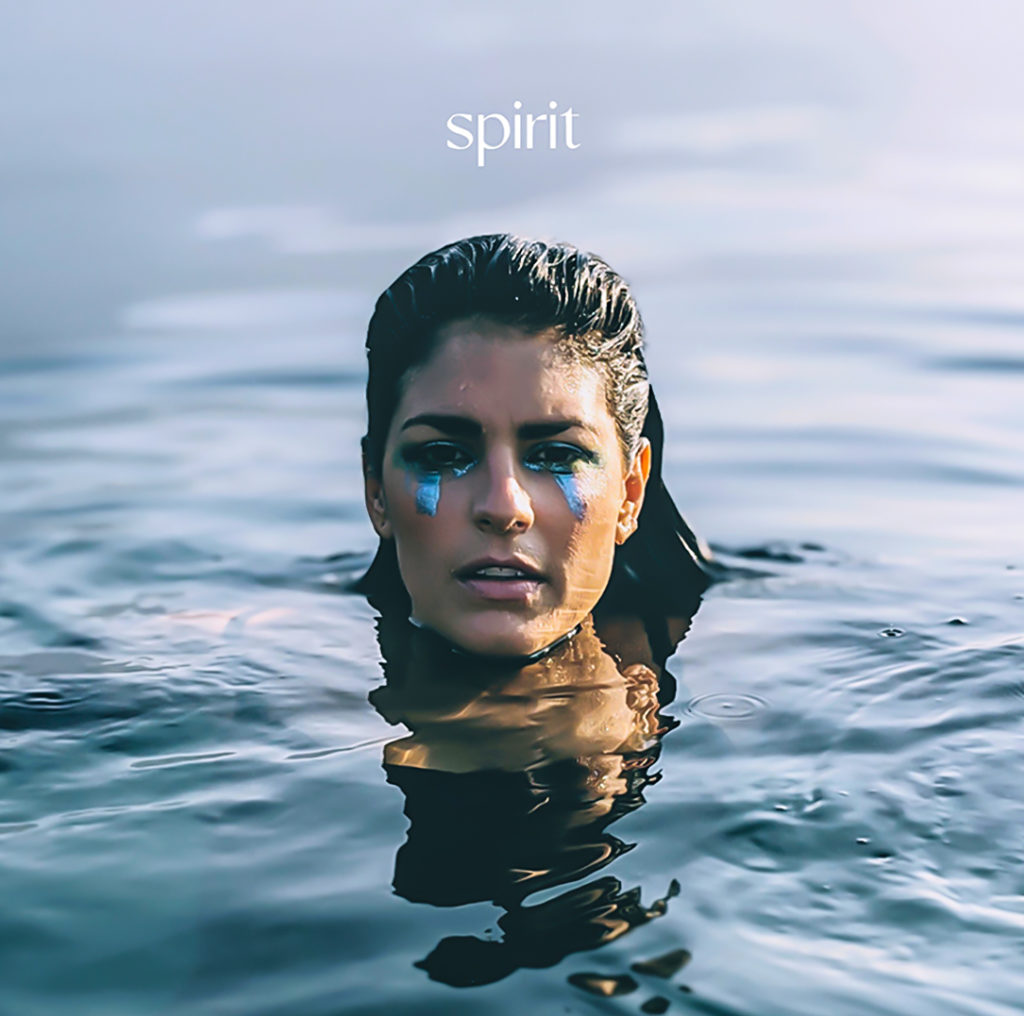 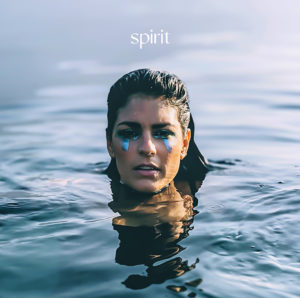 Since the beginning of their career, Vancouver-based duo Dear Rouge has garnered accolades. After winning the prestigious SOCAN Songwriting Award in 2015 and a JUNO for Breakthrough artist in 2016, the group is on a roll. After two EPs and two successful albums (Black to Gold released in 2015 and Phases in 2018), the husband-and-wife duo is back with Spirit, their first to be released on their new label.

Shortly after the release of Phases and hoping to regain the magic they had at the beginning of their career, the group decided to leave their chaotic city life and headed to a cottage by the lake to recharge their batteries. During those long winter months, they wrote the bulk of the songs that would eventually end up on Spirit. In addition, they wanted to return to a more organic and acoustic sound. With that in mind, they started the writing process. Instead of editing the demo tracks by adding keyboards, the band decided to keep what was used during the demo stage and added more organic instruments : a glockenspiel, many strings, and a Hammond organ.

First, out of the gate, Facedown is an uptempo track that helps bridge the gap between Phases and the new album. Next is Small Talk, an excellent track that showcases perfectly the band’s new sound. The single Fake Fame, is probably the song closest to the Dear Rouge of old, a rock track with the distinctive Dear Rouge keyboard sound. Spirit, the title track, is also noteworthy. With a very catchy chorus, the keyboard takes center stage. Another noteworthy track is Meet Me at the Rio, a little bit reminiscent of Blondie. The song references the East Vancouver theater of the same name built in 1938.

While keeping their trademark sound, Dear Rouge takes a step forward with this new record. By taking risks and adding to their sonic territory, Spirit is the album that could turn things around for Dear Rouge in 2022.