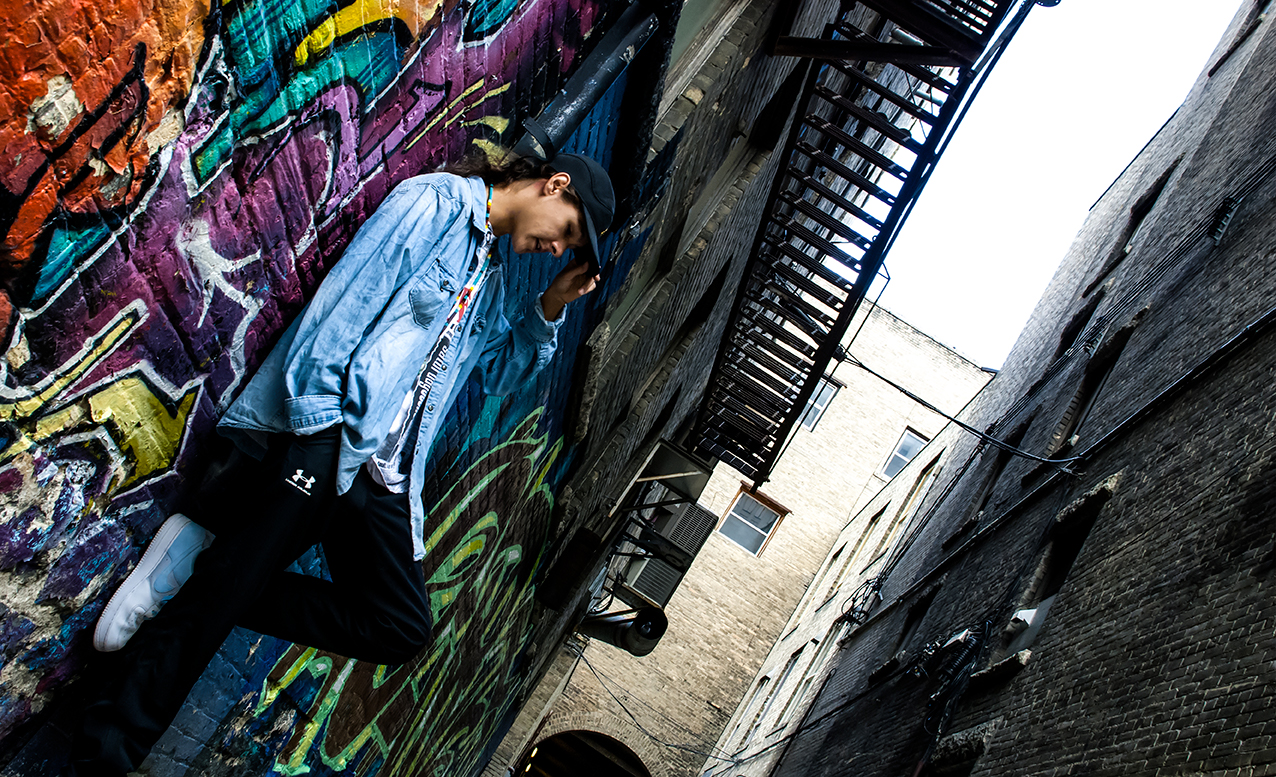 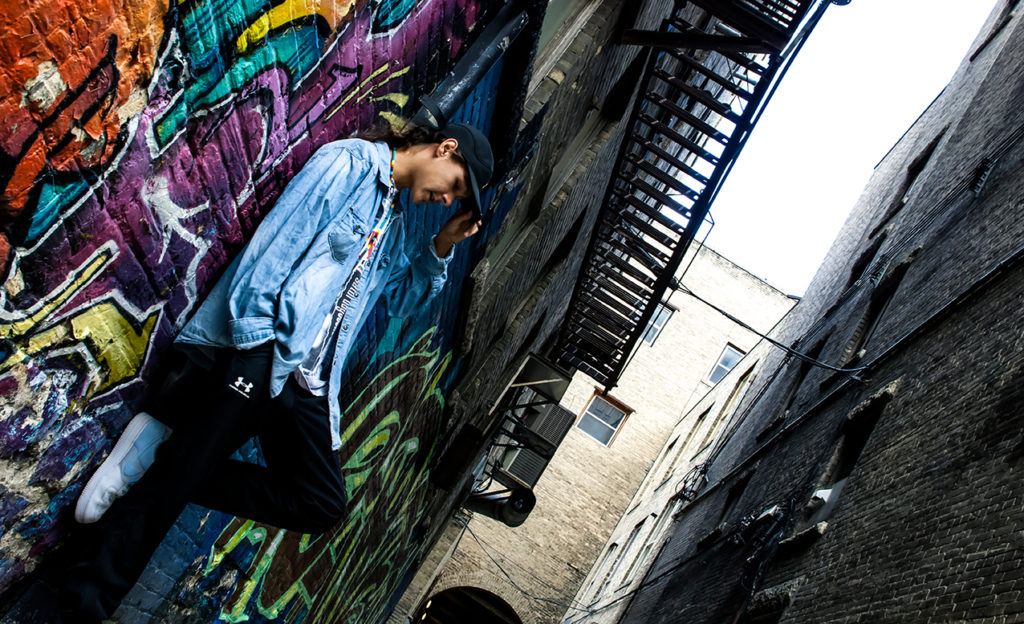 Manitoba native Caid Jones is making waves across the country. As part of the bulging Canadian hip hop community, Jones has constantly tried to make his voice heard, whether through his music, lyrics, or newly launched radio show. Here’s a portrait of the artist as a young man trying to make his way in Canada’s musical universe.

When he first came on the scene, Jones was an aspiring young rapper. Citing Eminem among his many influences, he self-released his first EP, No Distractions Please, on June 25, 2021. It took him eight months of planning to get to where he was comfortable releasing the EP. “ The experience of creating my debut was both therapeutic and a challenge. I learned a lot about myself as well as the music industry while creating this album and planning for its release,” he admits, reflecting on his first endeavor as an entrepreneur.

Last November, he released Run it, collaborating with fellow artist Mattmac. He developed a lasting friendship and is “ truly a great guy always pioneering and looking out for others in the music industry.” Never afraid of facing new challenges, Jones co-founded his record label PayAttention Records last year. “ The biggest challenge in starting this label is trying to do everything yourself, ” Jones says. “ It’s been a learning experience in knowing how many pins I can juggle at once and things I need to take a break from.”

Being from Cree and Irish origins, Jones feels he has an opportunity to make his voice heard for those who don’t have his chance. “ To be able to have a voice for marginalized people has always been a priority. I have a proud heritage, and I make sure to advocate for world issues surrounding my indigenous lineage,” he says. Still, it took him years to finally come to terms with his indigenous lineage. “ When I was younger, there was always a stigma behind being indigenous, especially being raised in Winnipeg where the effects of colonialism can be seen night and day. I would always shy away from my indigenous ancestry and almost hide it,” he admits. “ When I started going to the ceremony in 2014, I started to embrace and understand what it meant to be indigenous truly,” explains Jones. “ I opened my eyes to the many struggles we have faced throughout history. To this present day, it still filled me with a lot of passion and urgency to be a voice and help uplift these communities. Being authentic with my music is a part of that.”

Lately, he has noticed an uprise in the support in Manitoba and from coast to coast as more people are now aware and open to the positive impact indigenous artists can have. “ It’s been a long time for our people, having their voice silenced or suppressed, so it’s nice to be able to see these many talented artists get their shot at expressing their true colors and flourish at it.”

However, Jones warns other acts not to be fooled by industry executives who might be tempted to jump on the bandwagon and embrace artists from indigenous backgrounds for the wrong reasons. “ One thing we have to look out for is tokenization as indigenous peoples,” he says. “ Many companies are now looking to fill a role and support indigenous people because it helps their business. But at the end of the day, these companies don’t truly have our interests in mind,” he argues. “ They want to be able to have representation because it helps their funding or it helps their image. So we have to make sure these companies are serious about moving forward with reconciliation and truly want our voices to be heard. Not just as a token to help their business grows.”

But being a rapper, a producer, a writer, and an activist are not the only feathers in Caid’s cap. Jones has recently started hosting his radio show. “ I never want to be a one-trick horse, shall I say. It also helps with my ADHD when I’m able to focus on more than one thing at a time.” Juggling all these different jobs might be difficult sometimes, but Jones feels that each of them helps him fulfill his dreams. Is there one that brings out the best in him? “ I would say all of the avenues in which I work to bring out the best in me because they are all a part of who I am,” he concludes. 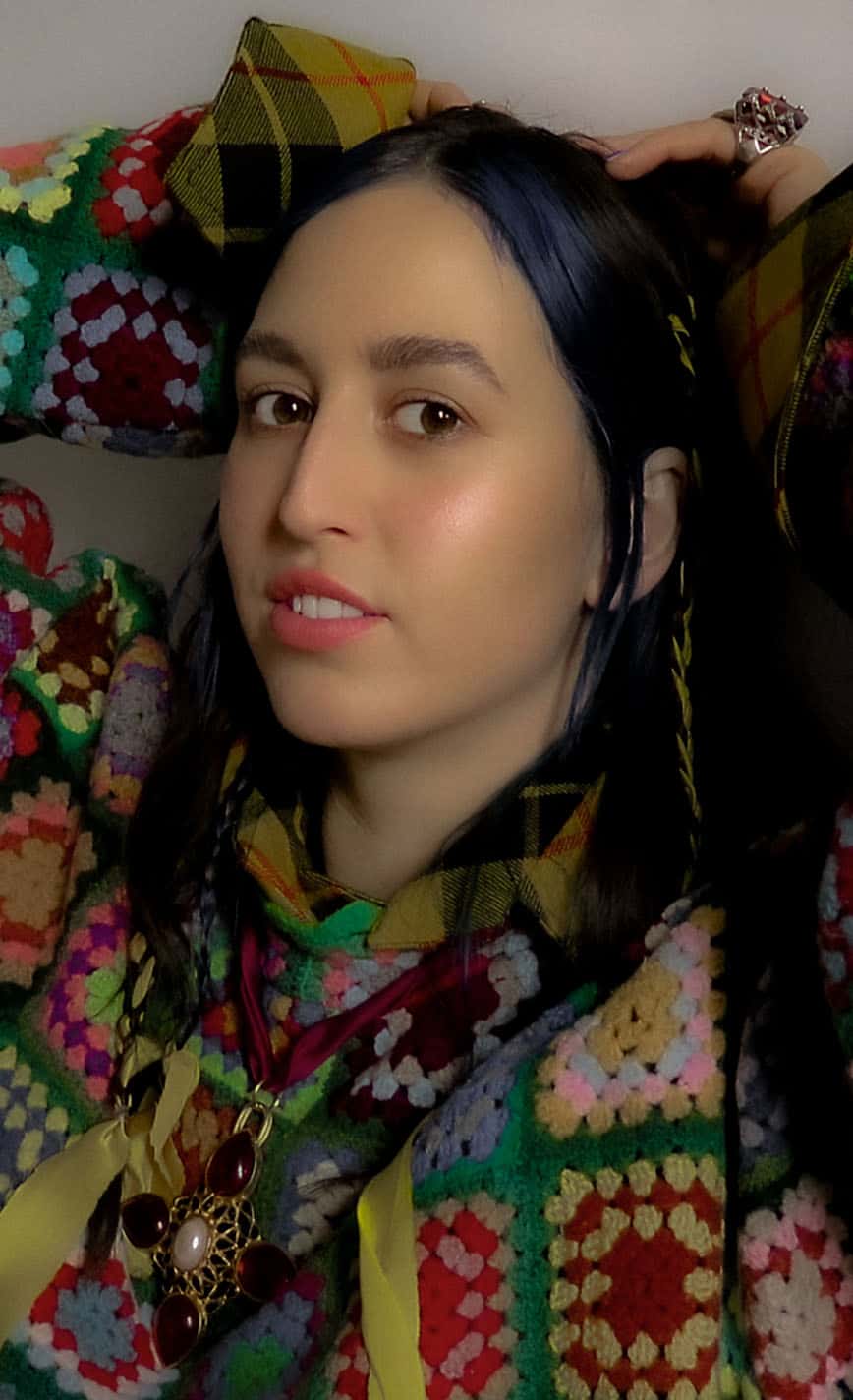 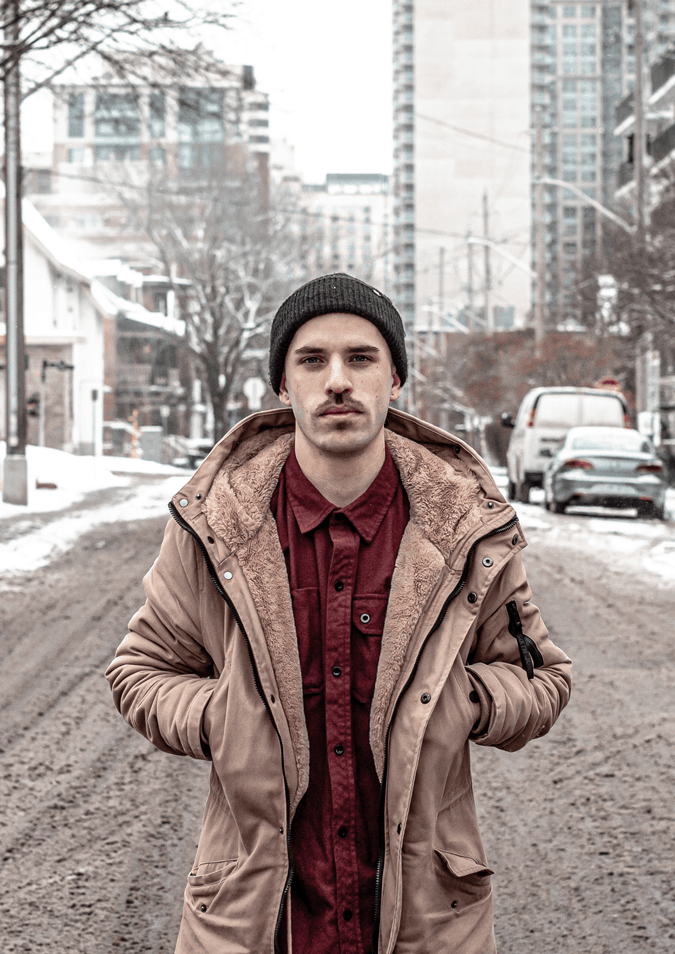