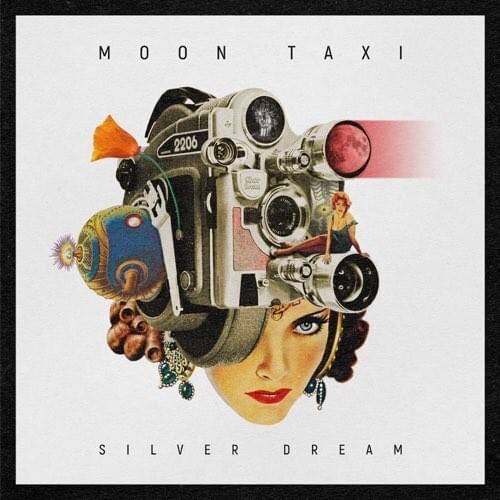 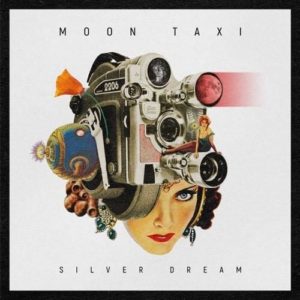 Three years after the release of their most successful album to date, Let the Record Play, Alabama’s own Moon Taxi are back on the scene with their most radio-friendly release to date, Silver Dream. Still without a breakthrough hit after four albums, this might be the one that brings more recognition for them. Sure, many songs have had a lot of radio airplay and their live shows have been popular from the get go, but they are still looking out for that #1 single.

Things might change with Silver Dream. Once again, lead vocalist Trevor Terndrup is the main draw here. With his soft and passionate vocals, he is the perfect fit for the kind of music Moon Taxi delivers. First single Hometown Heroes, which was used by the NFL on a number of occasions during their pre-game show, is a fine example of their signature sound. Released last week, Say, the second single off the album, emphasises the singer’s ability to deliver smooth vocals over simple arrangements.

And that’s when the band is the most effective. With a tight production, most of the 12 tracks on offer here are upbeat, fun and uplifting. Just listen to Lions and Keep it Together, one of the standout tracks here and you will get hooked on the first listen. Some might say that Moon Taxi’s main problem though is that they sound extremely similar to Maroon 5. However, they have kept the rock element of their early days without veering too much on the electro pop vibe of Adam Levine and company.

With Silver Dream, Moon Taxi has once again released a solid album. Vocalist Terndrup shines throughout and there are plenty of tracks that might find their way up in the charts in the next few weeks.

In the land of Wintersleep 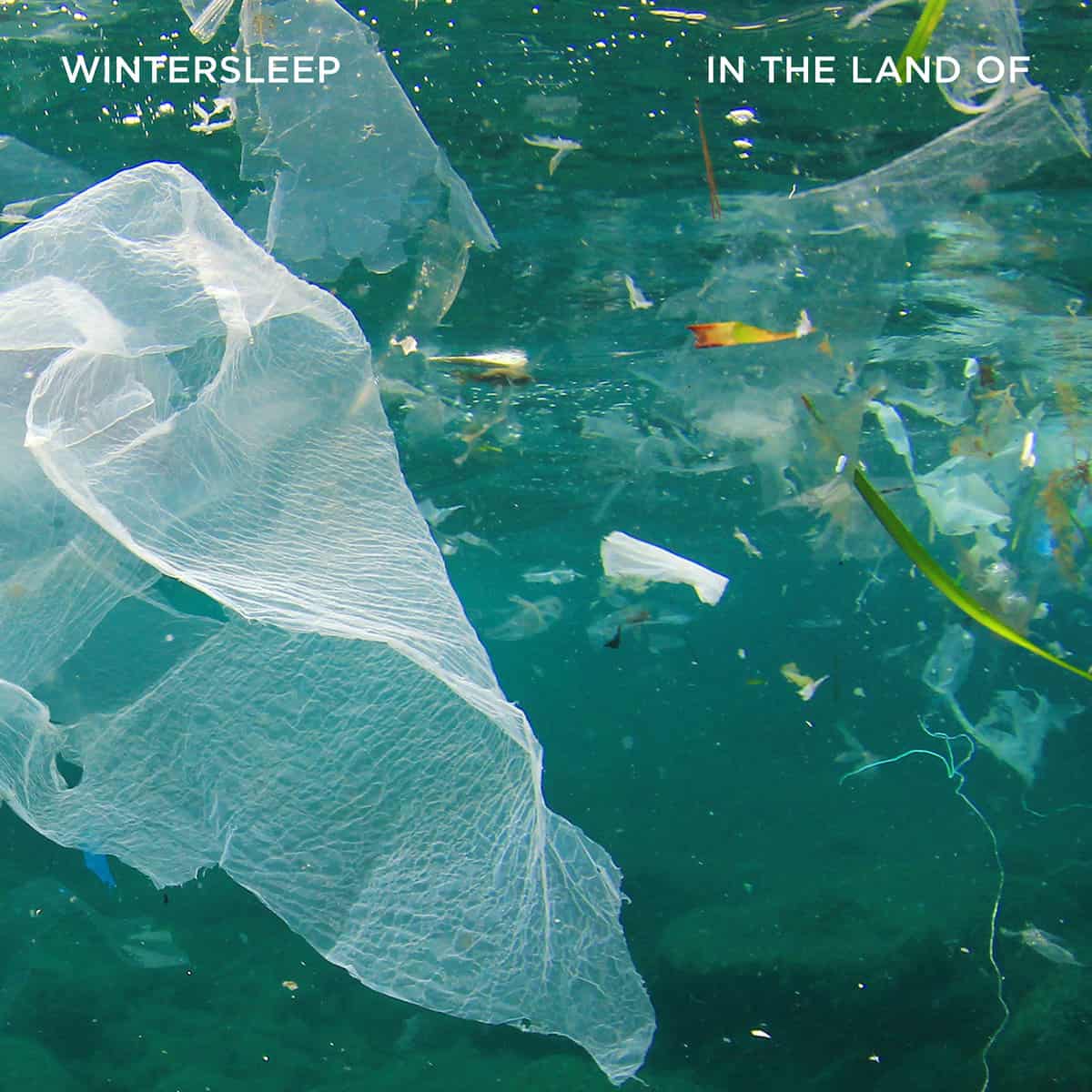 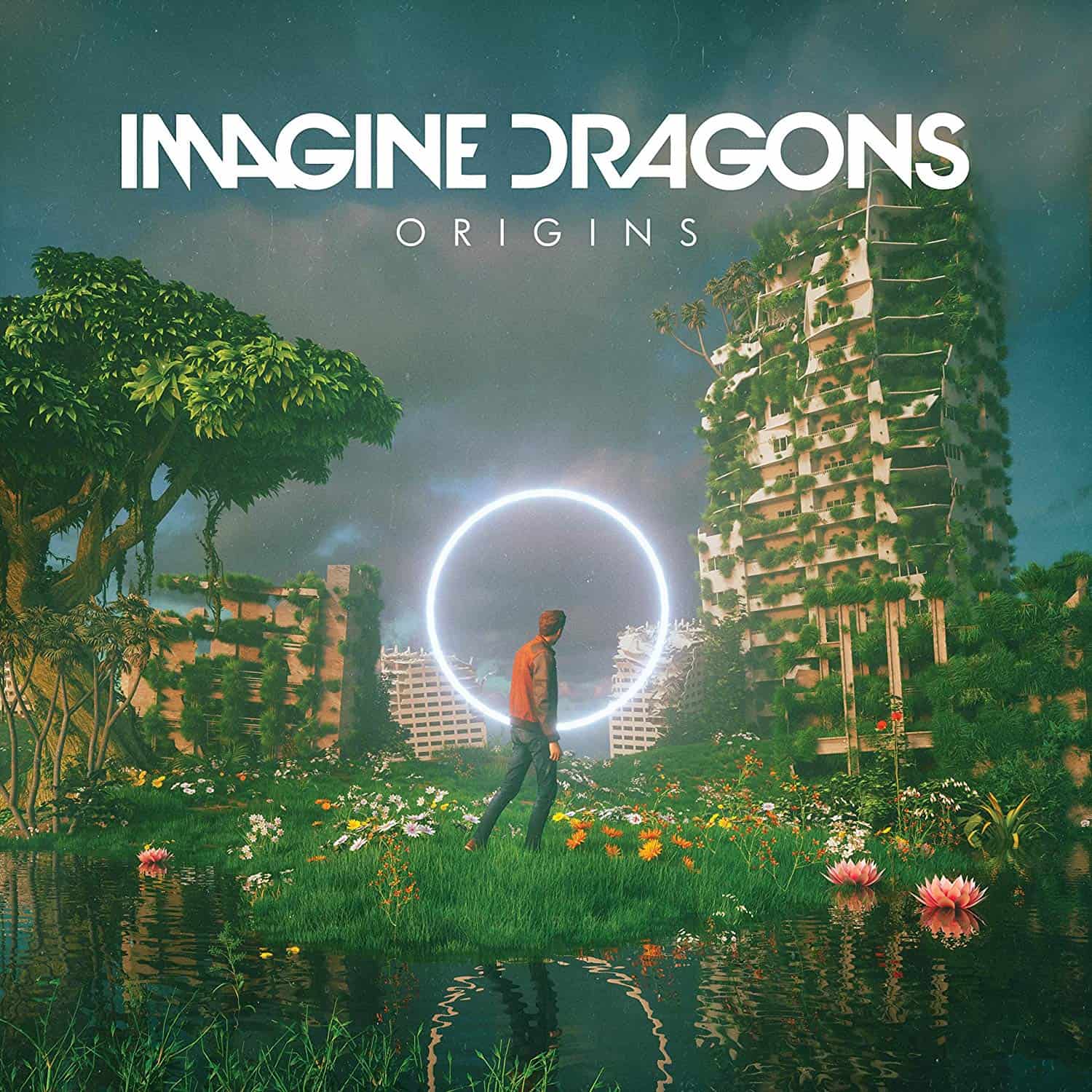