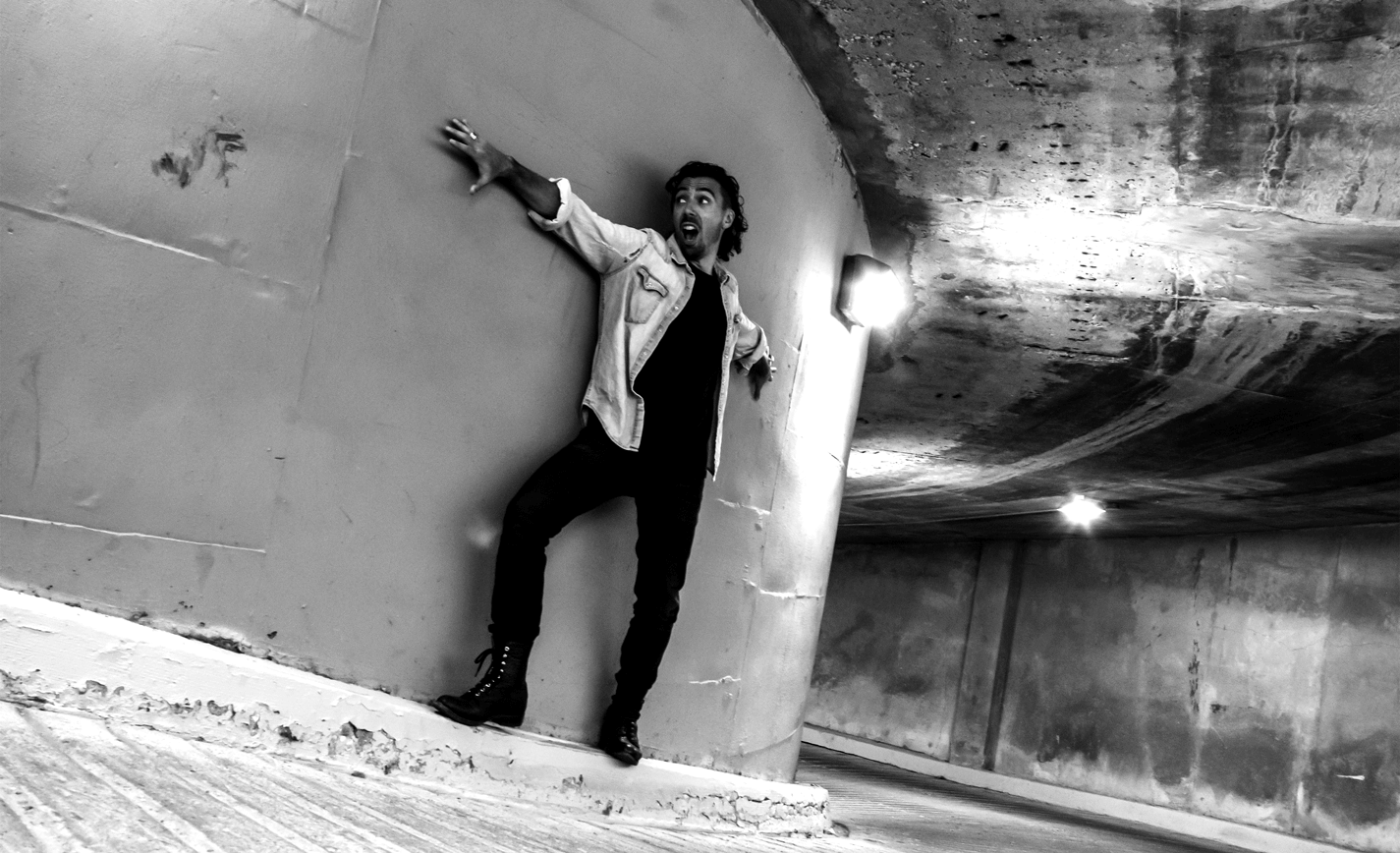 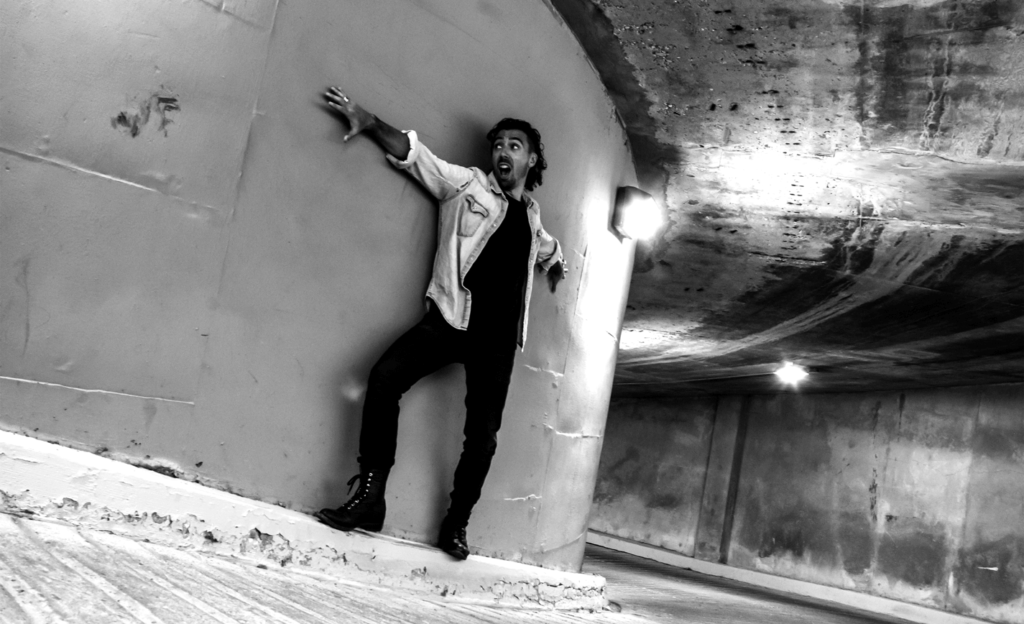 From the first images of Riverside Queerness, we understand that Eric is a poet. Poet of images, of words … a poet of souls. It allows the art of living differently, where its Métis heritage of the Métis Nation of the Red River is juxtaposed or merged with its membership in the queer community and its Franco-Manitoban identity.

He portrays art as a second language, a sincerity that confronts but allows us to recognize ourselves and move forward. The artist manages to pinpoint what will inspire his following works in public places in everyday life. With a notebook in his backpack, he is always ready to welcome the birth of a new idea. Life itself, in its simplest form, is its engine.

Then he walks home, pours himself a glass of wine, and slides a finger along with his vinyl collection before stopping on Patrick Watson. He adjusts the disc and gently places the needle on it before settling down at his desk in front of his computer. He waits for the first notes before letting himself lulled by the scenes captured during the day. Then he allows himself to be carried along to the songs until the music ceases and he hears only the needle spin in the void. Time is suspended, like creation.

It was at this table that he wrote INÉDIT, his first play. His text feature young Winnipeggers, French and English, who embrace and collide, like the complex links that the characters weave. The evening of the dress rehearsal, at the Théâtre Cercle Molière, Éric invited a two-spirit elder to perform a ritual of purification by smoke (smudging). In this century-old theater, the oldest in North America, an extraordinary moment of reunion, recognition, and sharing took place.

It is moments like these that the multidisciplinary artist wishes to create. Memorable moments begin with the individual and then create a universal experience. In his region, openness is just starting to face more marginalized entities. It’s an essential part of Eric’s creative projects: confronting taboos. Make sure that those on the margins recognize themselves in his art and that others can recognize themselves in the state of mind, emotions, and experience that permeates the work.

Wanting to confront taboos also brings its share of challenges. Even if the list of Éric’s accomplishments is impressive, several places have chosen not to show his art because the queer universe comes with risk for the endorser. These refusals did not break his creativity since the subjects he discusses are essential. Even more so, he, younger, could not recognize himself through what he saw. Nothing stuck perfectly.

“ Instead of complaining about the lack of queer content, why not create it myself ? ” Saint-BoniFAG is a clear example, opening a window on the intimacy and the artist’s journey towards his quest for identity in a Franco-Roman Catholic village. A sensitive and raw work. An honest work.

“ To make art, you have to be honest with yourself. You have to be curious about yourself and each other. Art has something to say.” 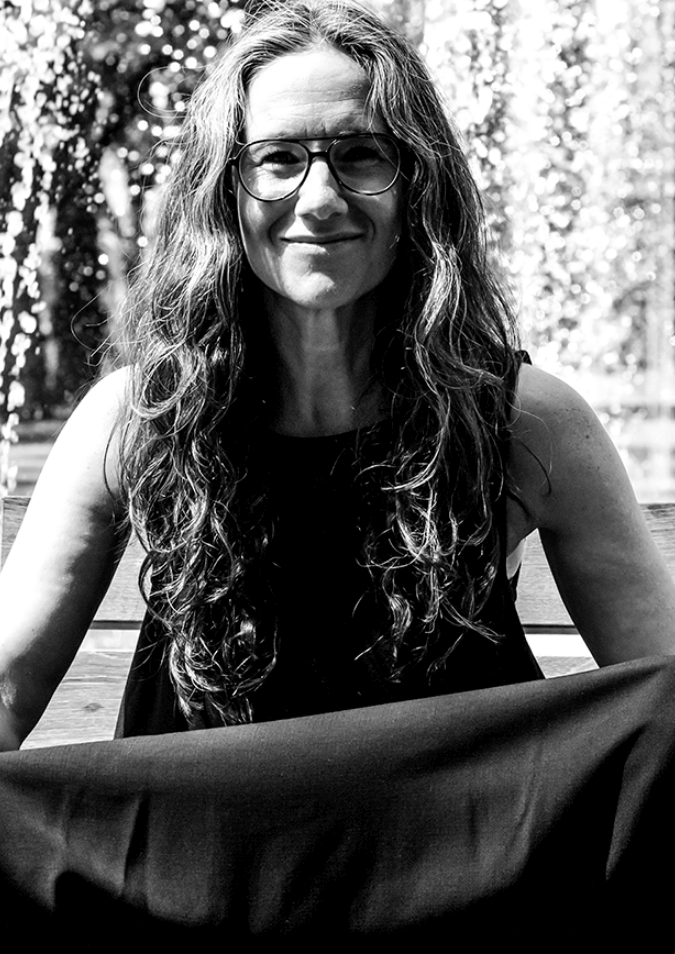 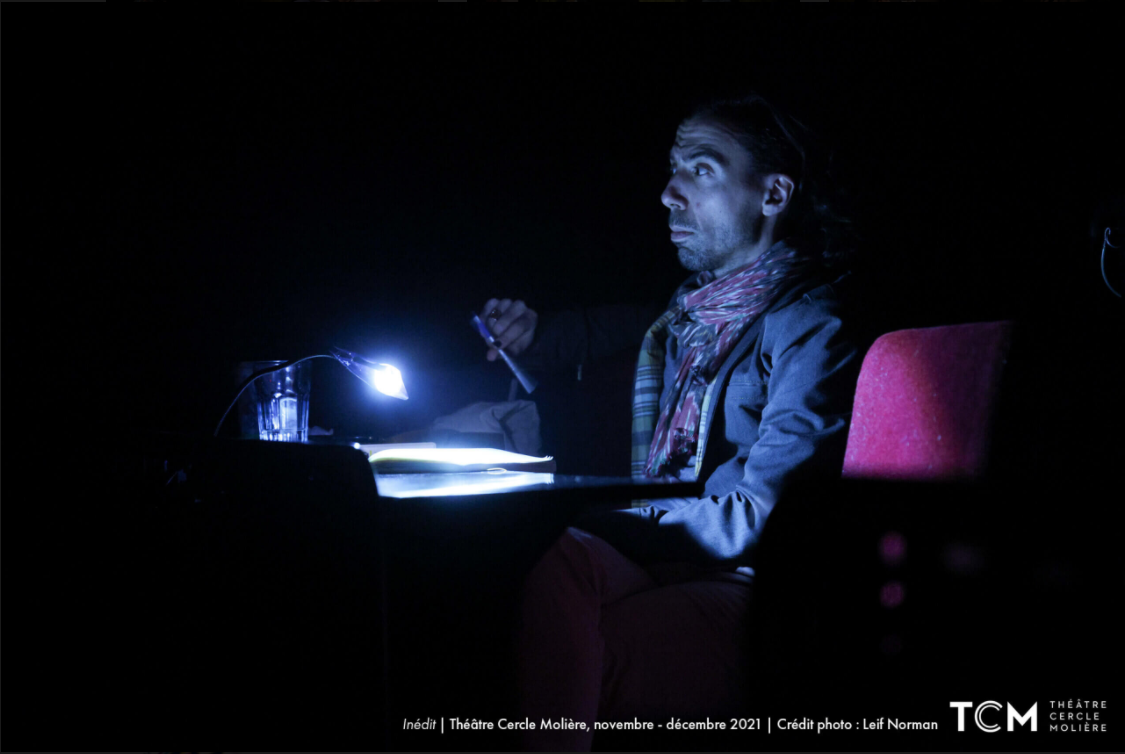 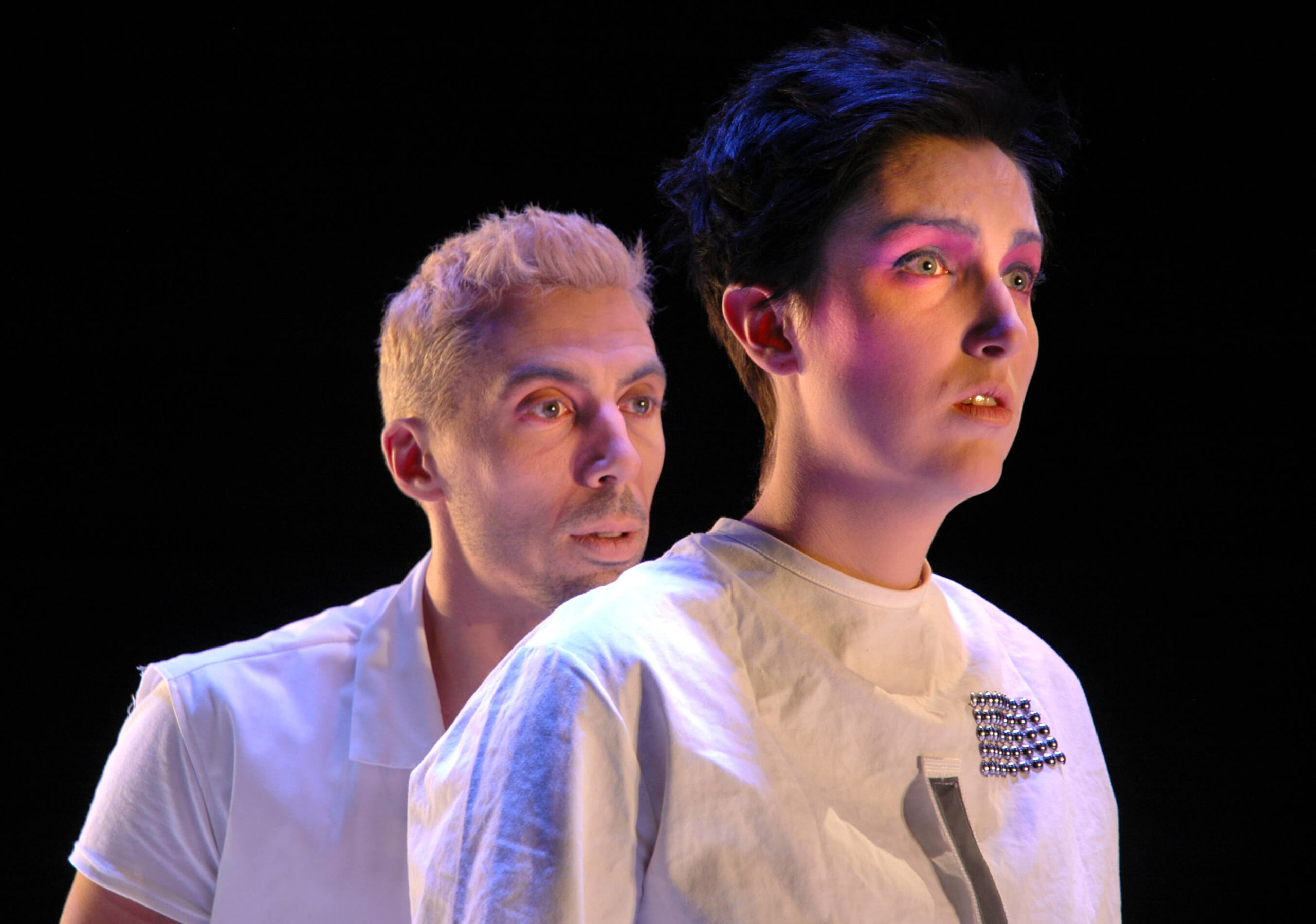 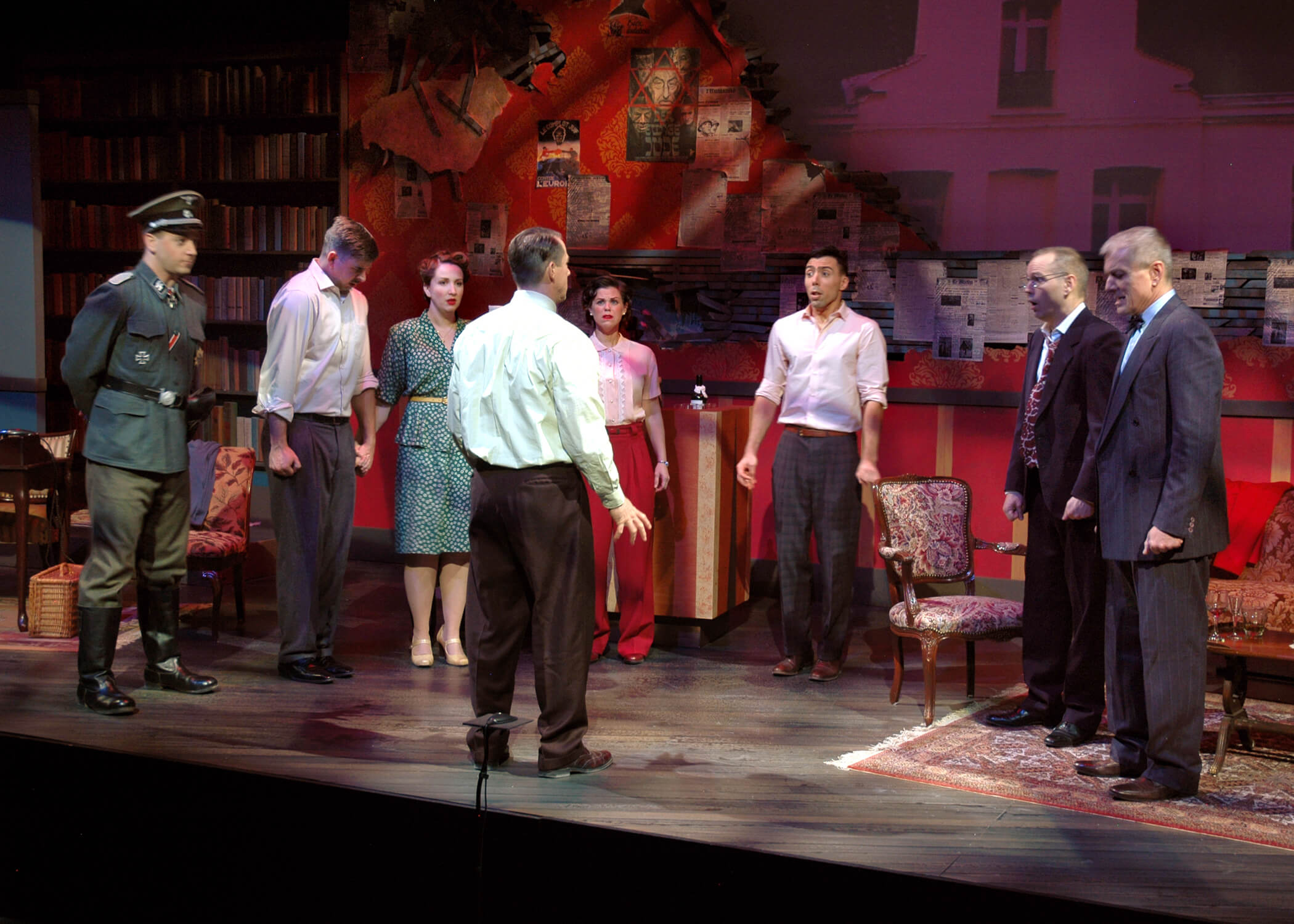 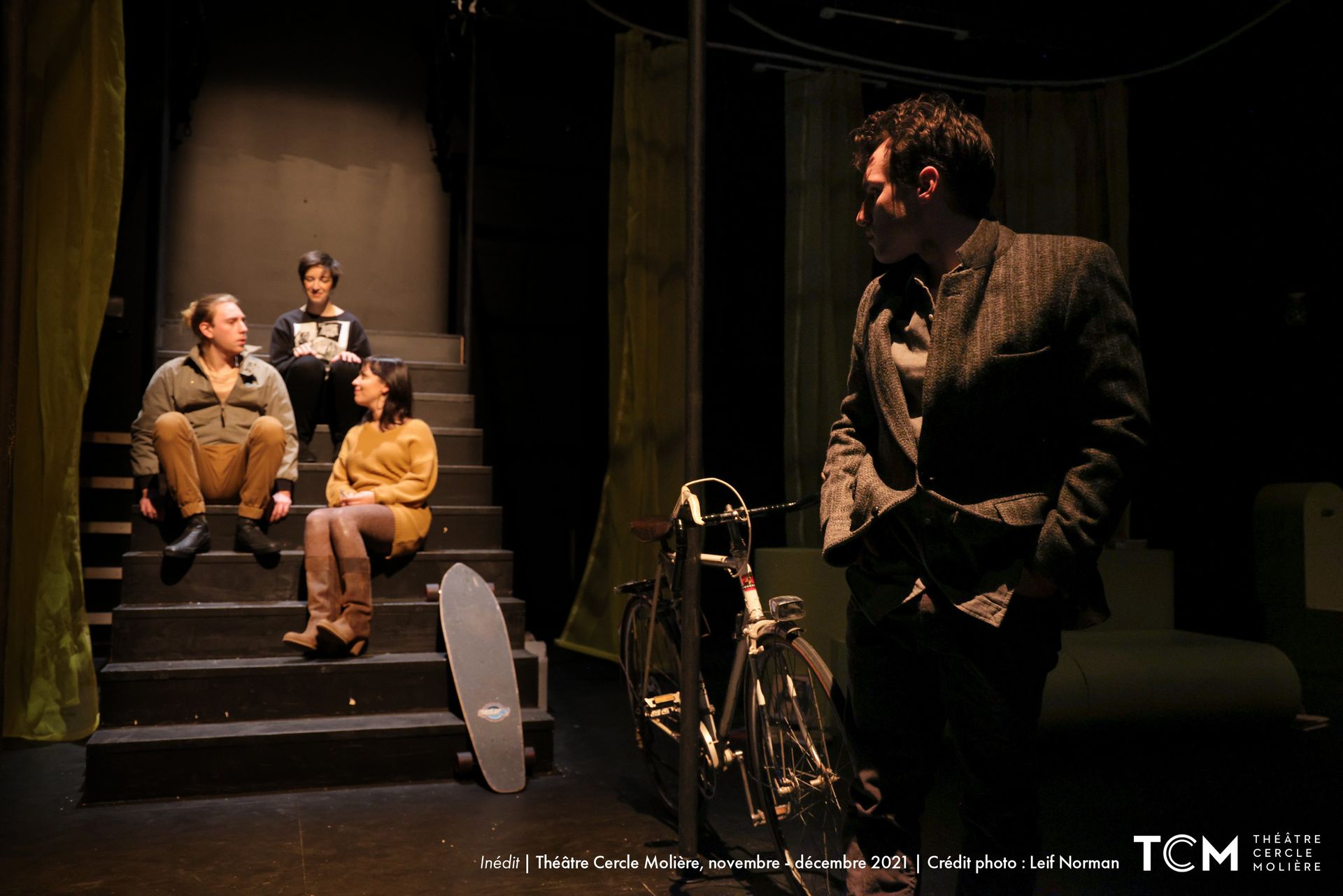