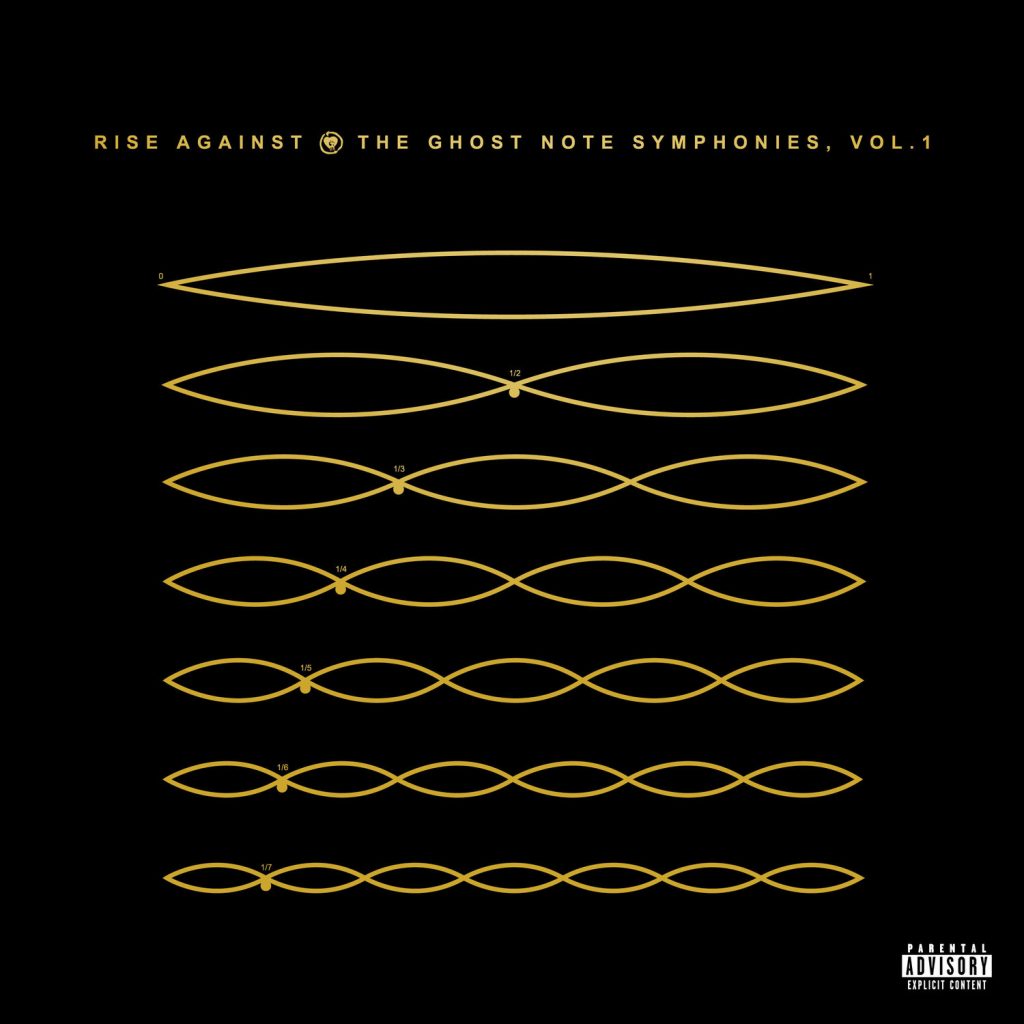 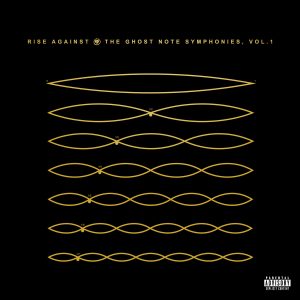 Only a year after the release of Wolves, Chicago’s own punk rock band Rise Against goes acoustic to showcase their enormous knack for great melodies. With tracks dating back to their early days, Ghost Note Symphonies, vol. 1, puts Tim McIlrath’s voice front and center. The result is simply amazing. Acoustic guitars, strings and even the banjo drive the songs effortlessly throughout the album. The piano-driven Voices off Camera rounds up the album in a surprisingly good way.

Although some tracks seem to blend in together after repeated listening, the melodies and the hooks are everywhere. While pleasing its core fan base, Rise Against has released an album that will draw new fans in for sure.  As the title suggests, this could be the first in a series of acoustic releases. Here’s hoping that next time, songs from their classic albums 2006’s the Sufferer & the Witness, 2004’s Siren Song of the Counter Culture and the underrated Black Market will be included.