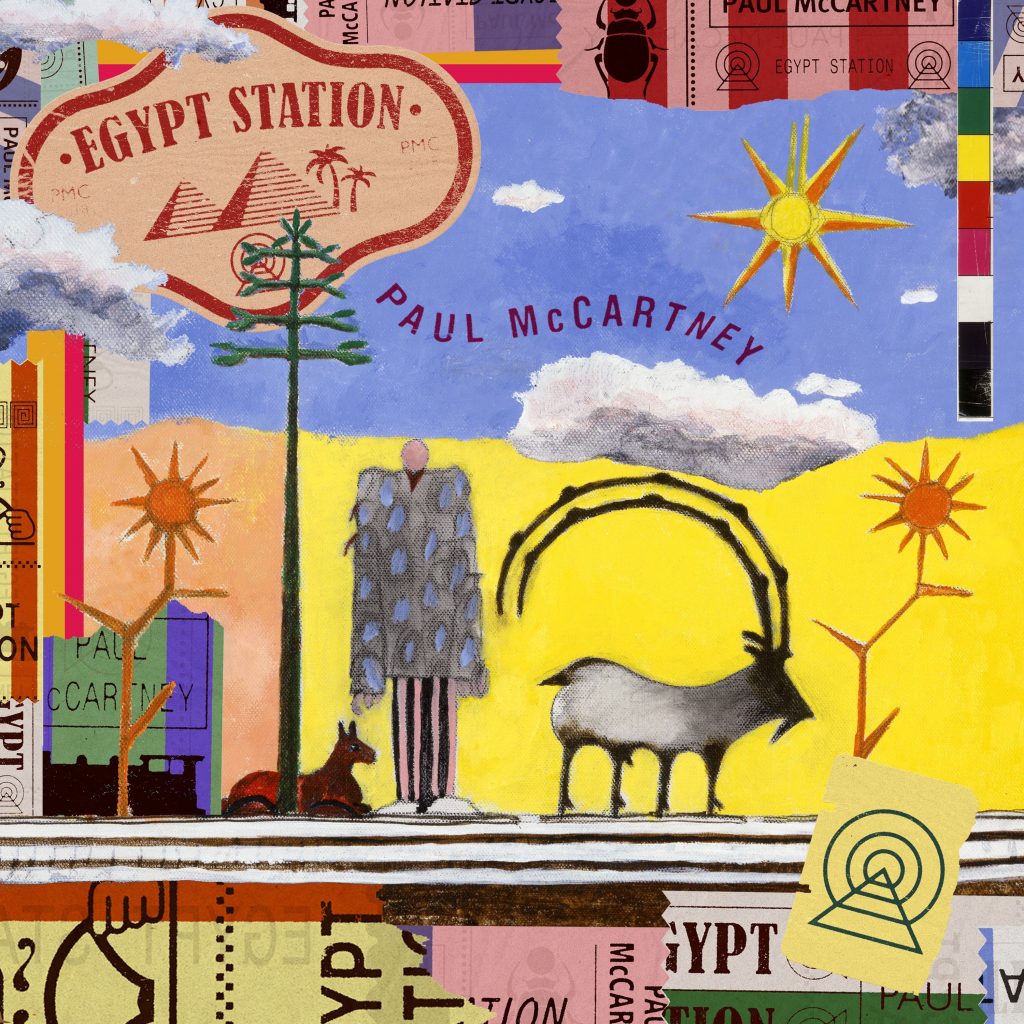 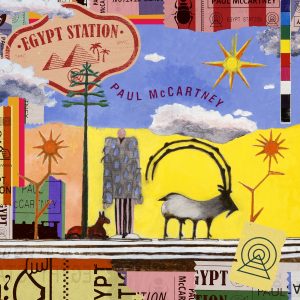 Having received numerous accolades since being a member of the famous quartet back in the day, Sir Paul McCartney is back with his first set of new material in five years. The troubadour has the same energy on record that he has on stage. These 16 new tracks (18 if you get the Sunrise Records exclusive version) show different sides of McCartney and his trademark sound is present all over the disc.

Co-produced with 2 of the most sought after hit makers of the last decade, Paul invited Grammy Award winners Greg Kurstin and Ryan Tedder to help him on the record. For the most part, it is a winning combination. Aside from an ill-fated track Fuh You, (co-written by Tedder), Kurstin’s flair for bringing the best in everyone he works with is rewarding. As always, McCartney plays an array of instruments on the record, even the triangle and congas on occasion. As if writing and playing wasn’t enough, he himself painted the cover of the album.

Even if his voice shows his age on a number of tracks, Egypt Station finds the 76-year old singer in fine form. This is good old Macca after all: joyful, playful and oh so refreshing!