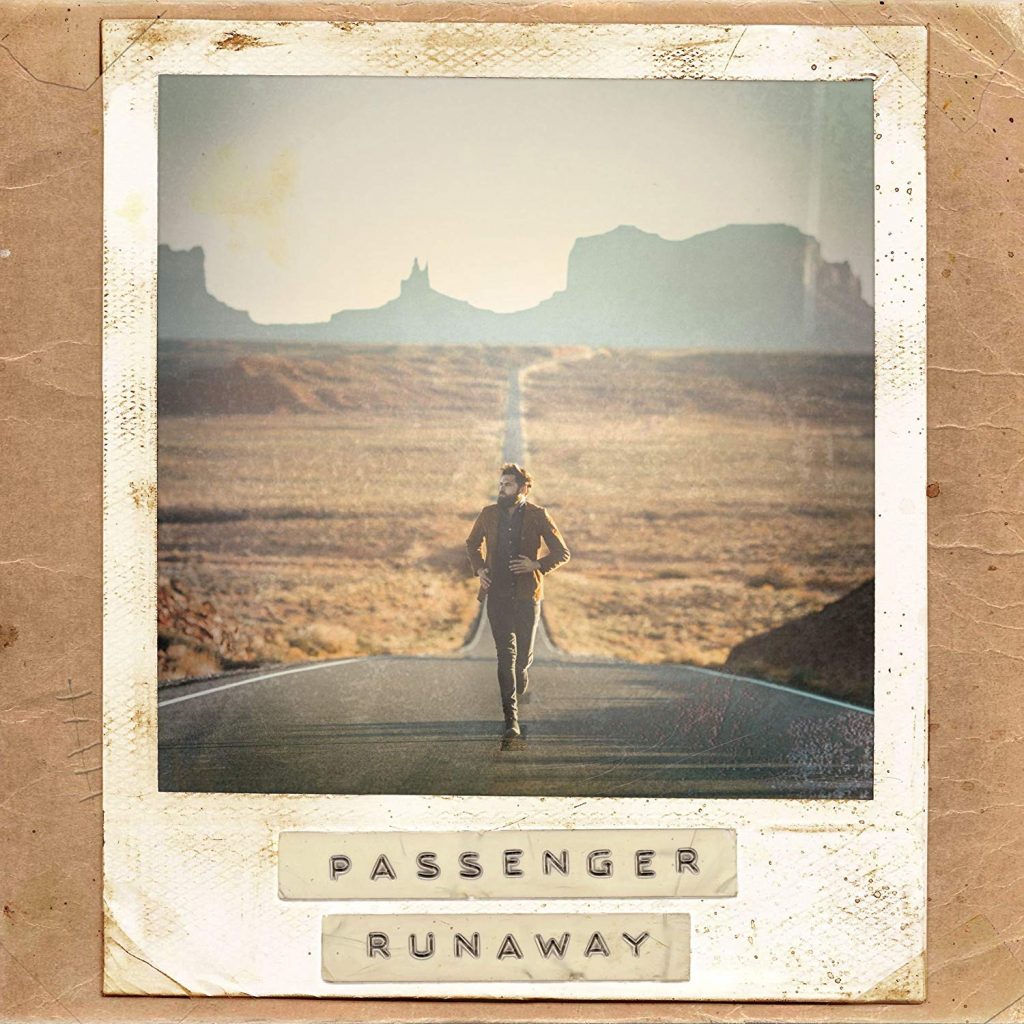 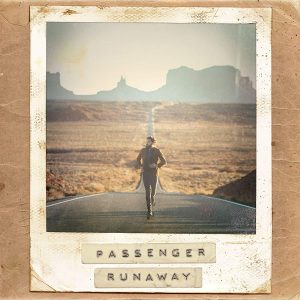 On his ninth album (yes folks, ninth!), Passenger’s Mike Rosenberg takes on a different route this time around. Gone is the usual Brit pop in favour of a more Americana sound throughout the album. Not a bad thing though. Rosenberg’s distinctive vocals (which have echoes of James Blunt at times) are still intact. The only difference is the use of the banjo, mandolin and the good old slide guitar more than usual.

This is the perfect album to listen in the car for long drives. The lyrics are pretty self-explanatory as well. You can smell the air coming from Yellowstone National Park. There is also Eagle Bear Buffalo that is so visual and so America.

However, the whole Ryan Adams-isms can certainly prove distracting at times. Passenger saves the day by the end of the record when he strips back to his former self in Ghost Town, a song about the death of the Detroit motor industry, the piano-driven To Be Free and the closing track Survivors, which round up the album in a wonderful way. For those who can’t get enough of his superb  stripped-down acoustic guitar playing, the deluxe edition includes a bonus live disc (There is also a blue-vinyl edition that is available exclusively at Sunrise Records).

With its heartfelt lyrics and the visual nature of the album, Passenger has proved once again that his voice can make you travel, wherever you decide to run away with him.