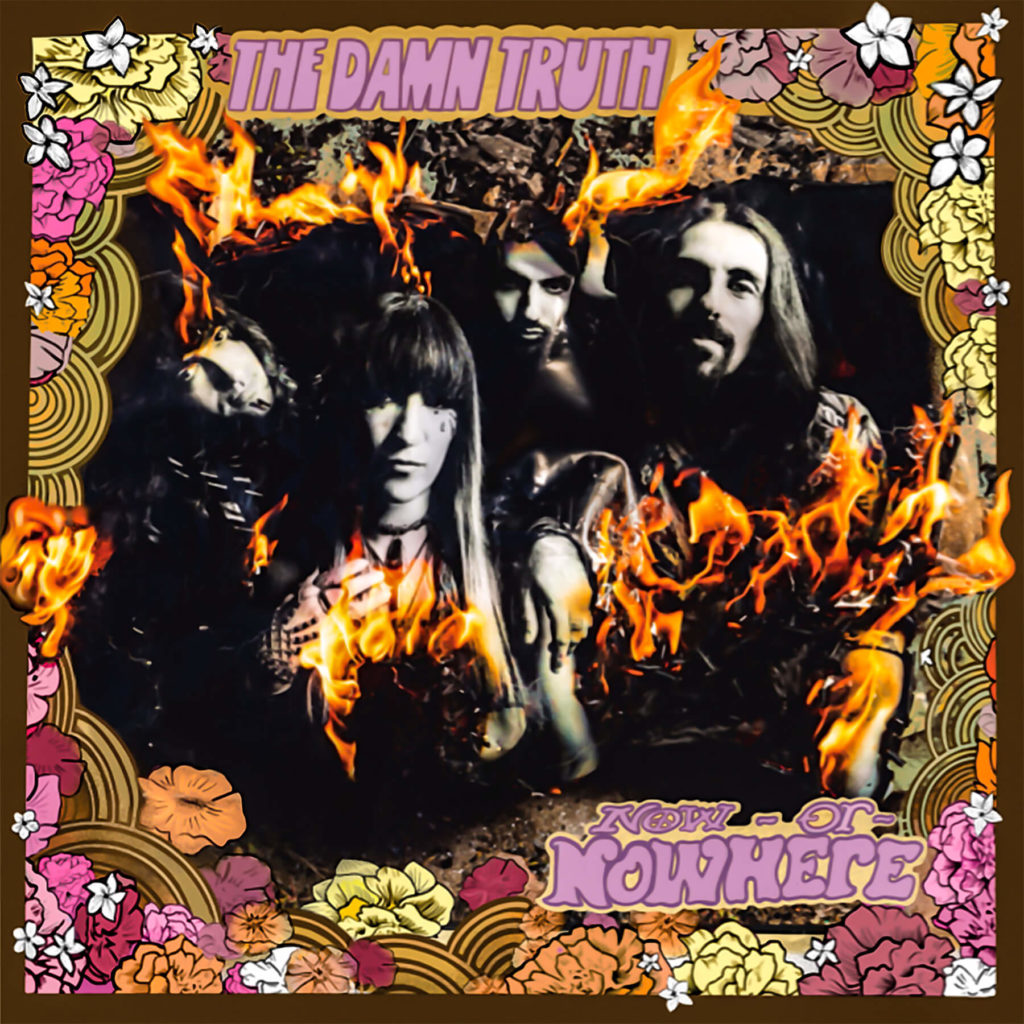 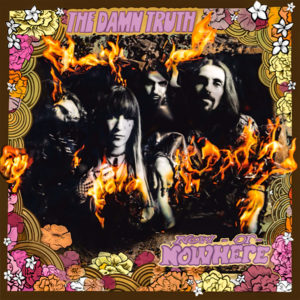 Montreal psychedelic retro rock band The Damn Truth is one of a kind: after releasing their debut album in 2012, the Canadian band toured the world opening for renowned acts like Styx, ZZ Top, and Rival Sons and became more popular in Europe than in their native country. Devilish Folk’s follow-up garnered some rave reviews and touring continued. However, it took almost five years before the release of Now or Nowhere.

Thanks to lead singer Lee-la Baum’s striking and versatile vocals, the band has been hailed as the next big thing coming out of Canada. And this third album delivers on all fronts. Mainly produced by hard rock legend Bob Rock and recorded in Vancouver, the new album adds to their winning formula, combining 60’s and 70’s influenced rock and roll with a dose of southern blues. A-listers are also on board at the mixing console: Grammy award-winners Nick DiDia and Mike Plotnikoff add their golden touch to give the album an extra sheen.

Standout tracks include the bluesy Lonely and the rockier lead-off track This is Who We Are Now. There is also Tomorrow, where the band’s trademark harmonies shine through over the big drum sound, thanks to Dave Traina’s thunderous playing behind the kit. More cohesive than their previous efforts, this album has live written all over it. The band is doing its first string of shows in the UK as we speak, promoting the new album. 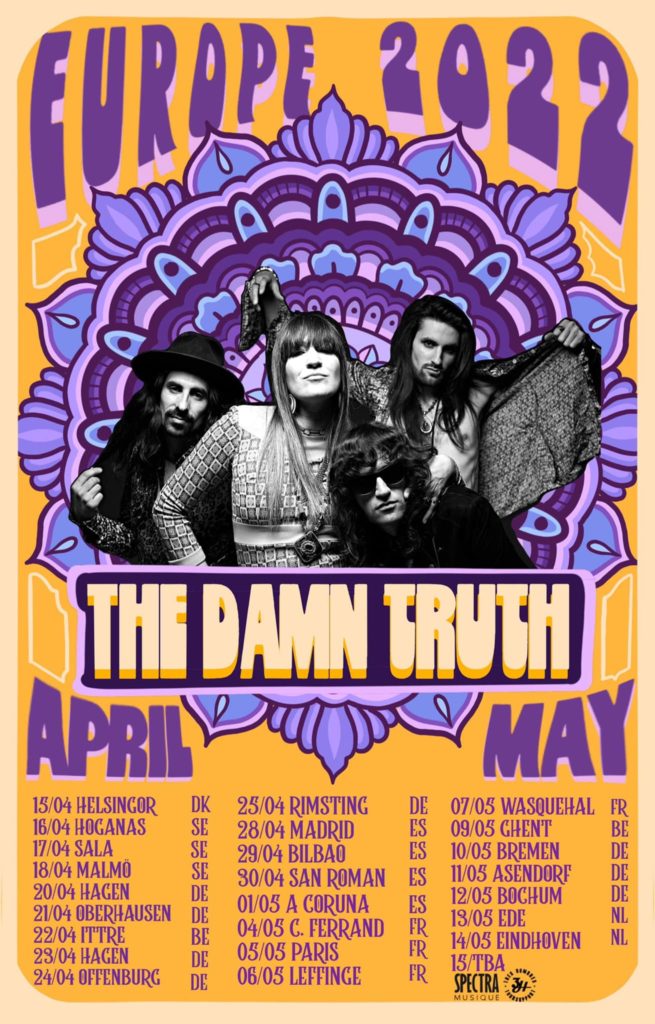