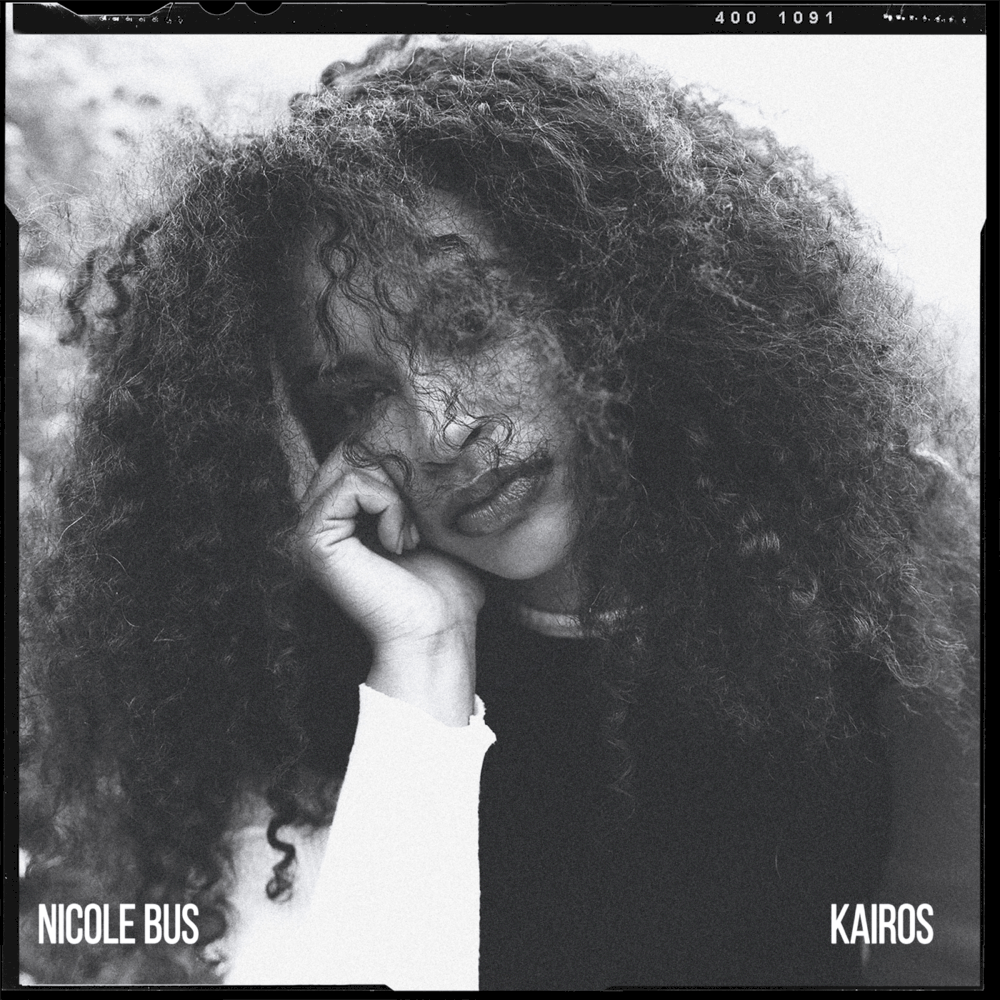 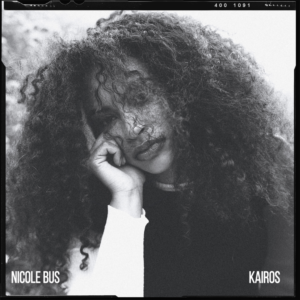 The name might not be familiar to everyone yet, but Dutch singer-songwriter Nicole Bus has been waiting for her chance to steal the show for a long time. In today’s market, where overnight success is not rare, careers can last less than fifteen minutes. In Bus’s case, it has been a long time coming.

Having started as a gospel singer in her native Netherlands in 2009, she won the Grotis Prijs van Netherland (Grand Prize of Netherlands) in the singer-songwriter category the following year. Later that year, she released her first album in Europe, The Heart of the Matter, and in 2013 appeared on the popular TV show The Voice of Holland, reaching the quarterfinals. In 2017, she issued the Dutch-language album Magnolia. That’s when the wheels started turning for Bus.

After hearing a track by Atlanta-based producer Needlz featuring vocals by Bus, executives at Roc Nation (Jay-Z’s own label) wanted to meet her right away. She signed with the label in early 2018. That is when her first single You (which includes a sample of the Wu-Tang Clang’s C.R.E.A.M.) took the charts by storm, topping the Billboard R&B charts in less than 8 weeks. In anticipation of her debut album, Mr. Big Shot was released prior to its release.

Kairos is a solid piece of work. With her raspy and gritty tone, Bus is a welcomed addition to the R&B landscape. Mixing old-school R&B, hip-hop and pop jams, it is her voice that sets her apart from other singers on the market. With You (featuring a superb sample of Suzanne Vega’s Tom’s Diner) and Rain are two of the highlights on the album. Her best asset is surely the passion she pours into every note on Kairos, where each and every track is a standout in its own right.

It’s been six long years since she made it to the quarter finals in The Voice of Holland. Now with one of the best albums in the genre in the past 10 years, her time in the spotlight is just beginning.