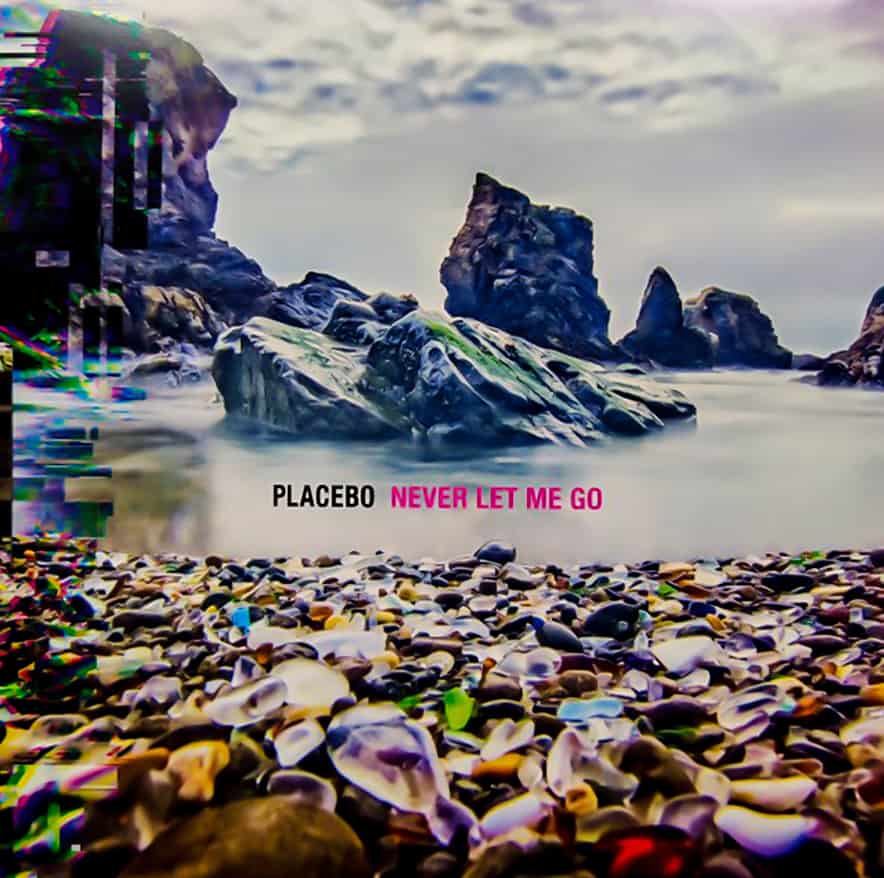 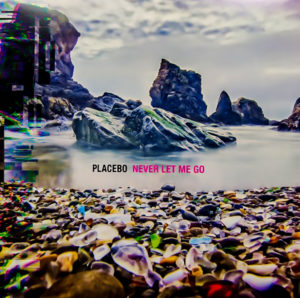 As a staple of the European alternative scene in the early 90s, Placebo has left its mark on the musical landscape. Having released only three albums in the last 15 years, it is always with anticipation that fans of the band are waiting for new songs. After more than ten years of waiting, they are ready to bounce back with their eighth album, Never Let Me Go.

Now a duo (third member and drummer Steve Forrest left after their last 2018 tour), singer Brian Molko and bass player Stephan Olsdal wanted to diversify their sound and got back to writing. Fortunately, this new beginning is not sonically too revomed from the alternative sound that has made their trademark since their 2001 album Without You I’m Nothing. Moreover, Molko’s distinctive voice is still as effective as in his early days.

A master in writing dark and brooding lyrics, Molko continues to address problems related to substance abuse, mental health, feelings of isolation, and family problems, which have been present in the band’s songs since the beginning of their career. Other subjects deal with day-to-day situations : Try Better Next Time addresses the environmentalist theme, while Surrounded by Spies talks about the invasion of privacy and increased surveillance on the internet. Other tracks that rank among the best of the band are Beautiful James, thanks to a repetitive but catchy synthesizer hook, and The Prodigal, where the strings bring another dimension to a highly well-done song.

What may seem surprising is the spirit and energy of the songs on offer on Never Let Me Go. Instead of playing it safe, the band has not been afraid to push their sonic boundaries. As a result, Never Let Me Go could be hailed as the renaissance album for Placebo. It could also mean that the second half of their career might be the most promising.