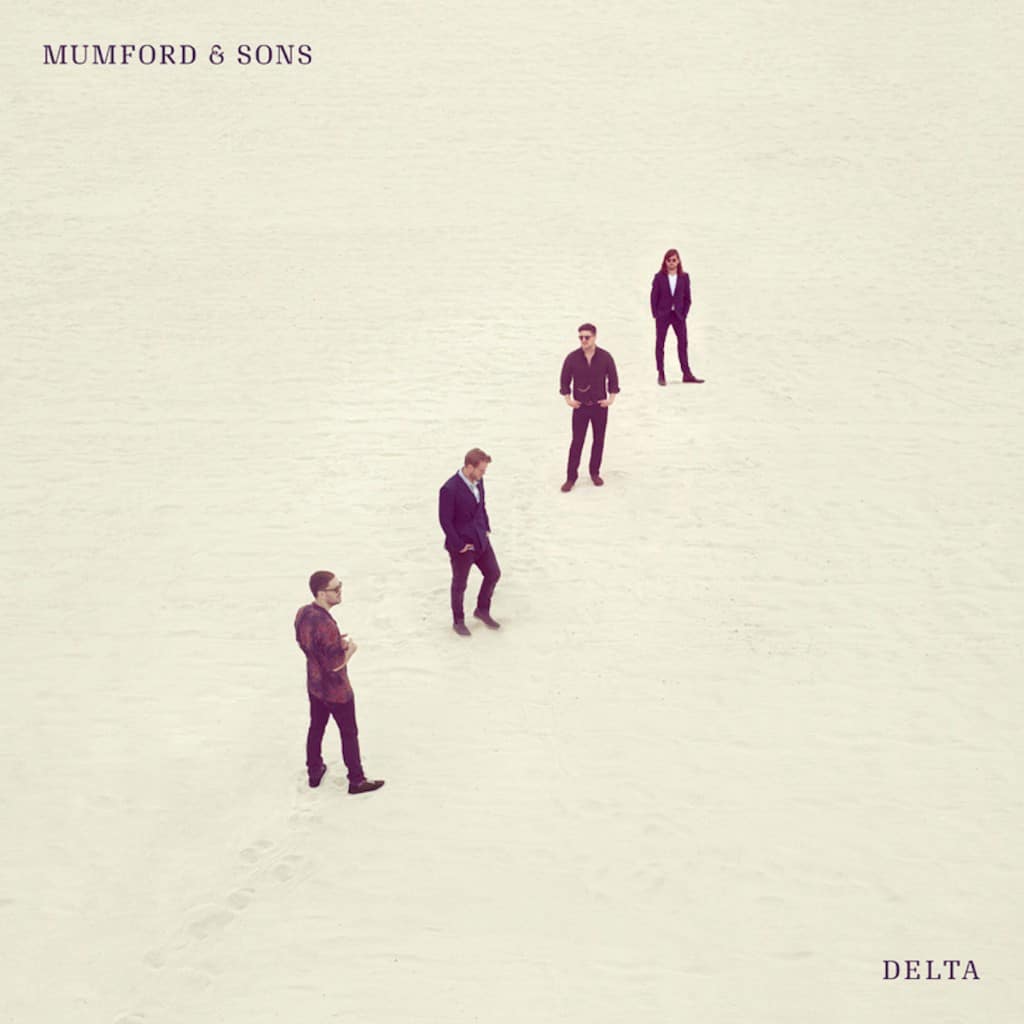 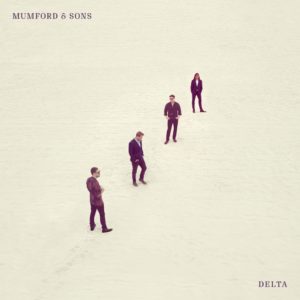 After an ill-received detour into atmospheric rock on 2015’s Wildermind, indie rockers Mumford & Sons are back with their 4th album. Instead of getting back to their banjo, foot-stomping folk rock, this time they expand on their musical styles. Added are synthesizers and a couple of stadium-ready rock tracks worthy of another sing along.

Delta’s strength is the overall flow of the album, a much quieter affair than previous records. Tracks like Forever, Slip Away and lead single Guiding Light are slower paced tracks that perfectly blend with each other. Marcus Mumford’s lyrics are, as usual, pretty straight forward and personal. A good example is opening track 42 and If I Say, where spirituality moves in with regret and pain.

For the casual listener, Delta may sound like a softer return to form for the Sons.  As a whole, though, this new album calls for repeated listening and showcases a big improvement over previous effort Wildermind.