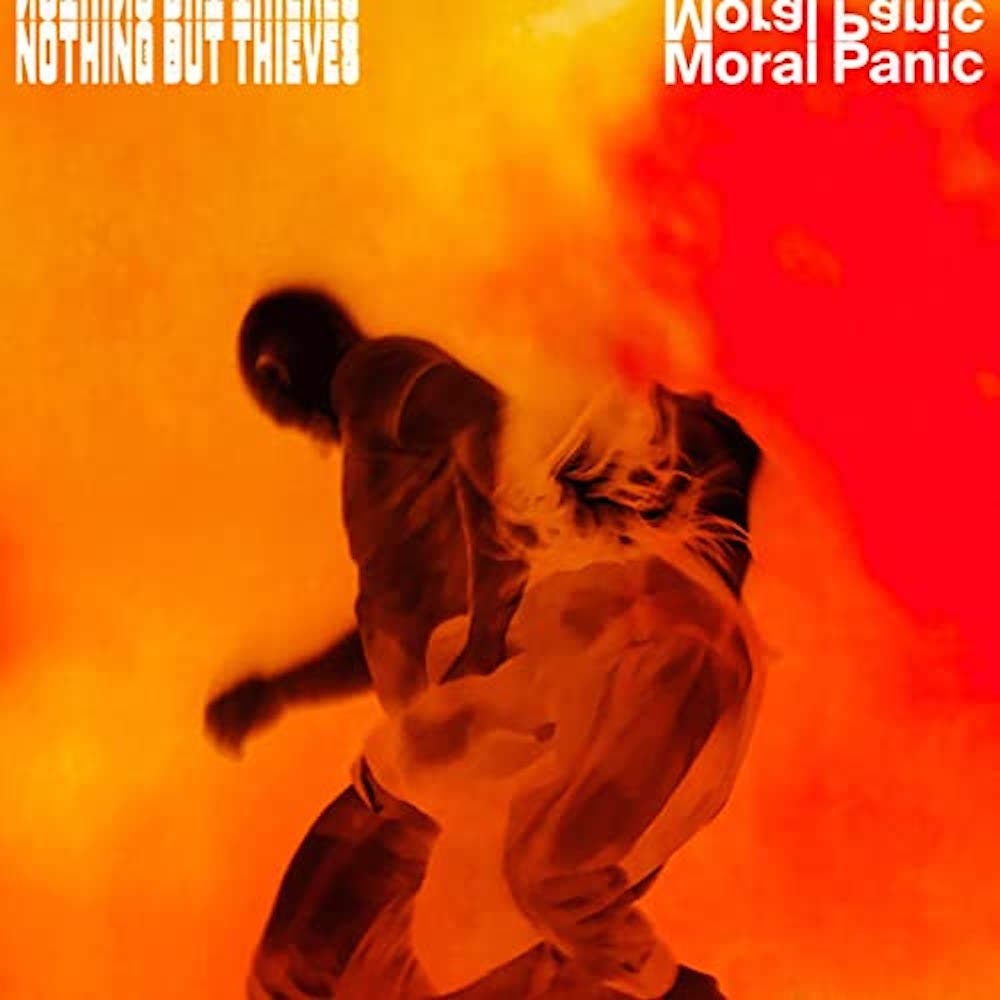 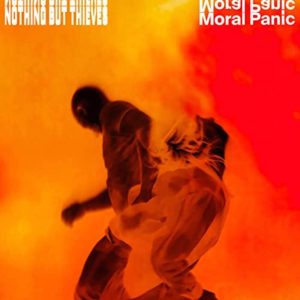 Thanks to continued success in Europe since the release of their first album in 2015, Nothing But Thieves have been touring constantly since then. They enjoyed the steady chart action, thanks to Trip Switch and Sorry, two singles off their 2017 sophomore release Broken Machine. Now fast forward to 2020. Following the release of Is Everybody Going Crazy earlier this year, they had to postpone their summer tour and push back the release of their anticipated third album.

A quick look at the song titles might suggest that the album was written in response the actual state of the world but it is not the case. Having written and recorded most of the tracks before the global panic set in, the band now looks like Nostradamus. With lyrics and song titles that mostly deal with the end of the world (This Feels Like the End, There Was Sun), psychological distress (Is Everybody Going Crazy, Phobia) or society (Moral Panic, Can You Afford to Be an Individual?), the album is not a Mister happy go lucky affair.

Using all the ingredients that helped shape their sound, Moral Panic showcases all the talent these guys have. With a voice that can go from falsetto to low register in a second, lead vocalist Connor Mason is the star of the show. His voice takes center stage on the slower numbers and his control is phenomenal. Musically, the band still draws heavily from fellow British band Muse and a bit of Twenty One Pilots here and there, but this album makes Nothing But Thieves come out on their own. The one-two punch of opening track Unperson and Is Everybody Going Crazy draw the listener in. What comes next is also noteworthy. New single A Real Love Song has great lyrics and a melody that will be stuck in your head for days. The rollercoaster ride continues with some solid rock tracks and a couple of superb pop rock ditties, There Was Sun being the standout track. The mood of the song is completely different from the rest, but it works wonders. The album closes with Before We Drift Away, a beautiful track that starts slowly but builds up to a nice engaging song.

The third album is often the deal maker (or breaker) in an artist’s career. Most of the times, it is the album that will either define their sound or prove that they cannot live to expectations. With Moral Panic, the British band fires on all cylinders. While standing on its own and revealing the best of the band, this album will end up on many best of 2020 list. With a year that will go down in history, Moral Panic will surely stand the test of time in the band discography.