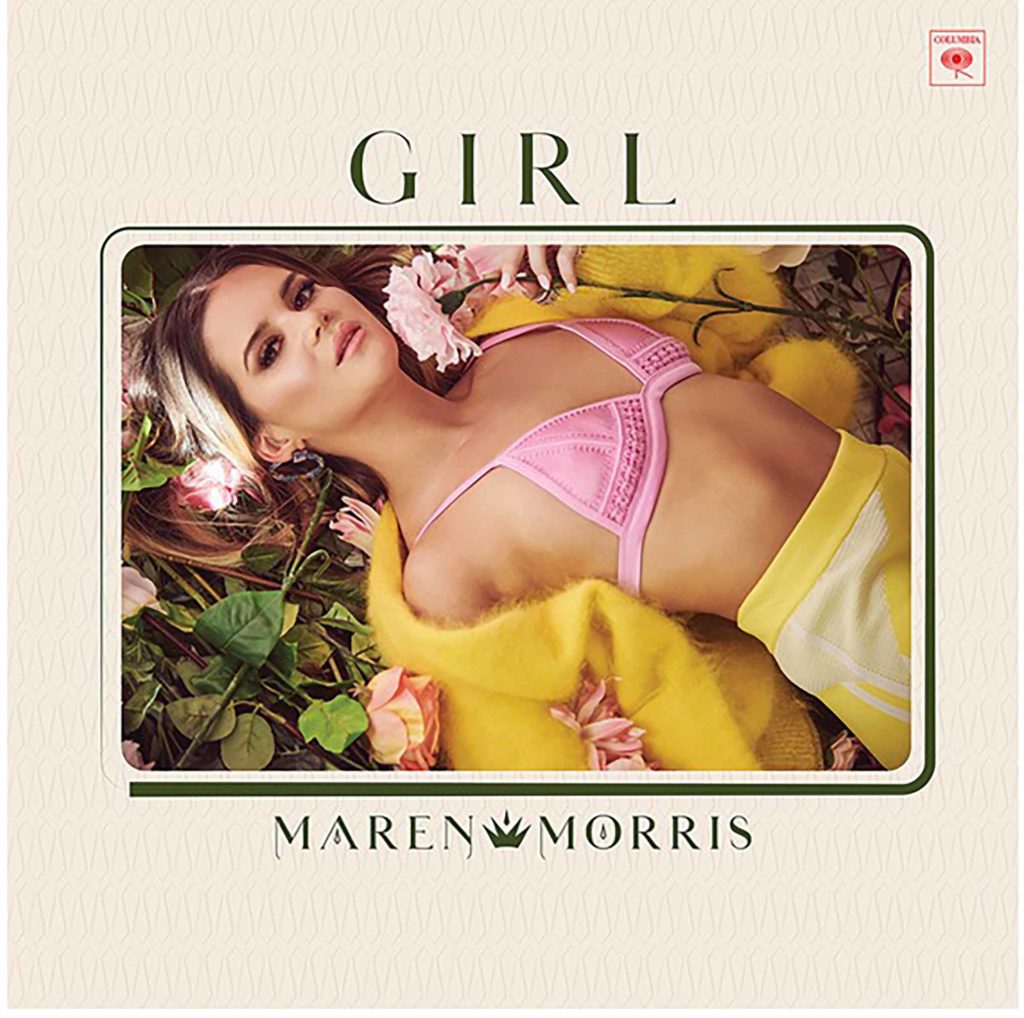 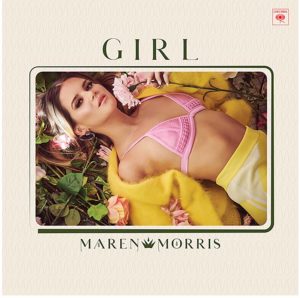 As one of country’s best new upcoming artists when she finally hit it big three years ago with her major-label debut, Hero, Maren Morris has it all: a velvet voice with a mean streak and an irreverent Texas attitude that suits her well. With a string of hymns about highways, drinking and boyfriends, she ruled the airwaves for the better part of last year: My Church, 80’s Mercedes and Drunk Girls Don’t Cry are solid examples of that.

Following last year’s surprise crossover hit The Middle, where she provided her vocals on the Zedd and Grey track, Morris returns with her anticipated follow-up, Girl. Maybe the hit she had on pop radio whetted her appetite for more. Just a look at the cover gives a hint at where she is heading. Sporting only a tank top, she stretches out on the grass. Those who enjoyed Hero might be in for a big surprise on Girl, where Morris stretches out musically as well.

On the first half of the record, she moves from country-rock (All My Favorite People, featuring fellow country band Brothers Osbourne) to pop and to country again and also to diva style ballad. Common, featuring alt-rock superstar Brandi Carlisle and Flavor, the standout track on the album, show the range of Morris’s voice. The second half of the record is a bit mellower but nonetheless enjoying.  Shade, rounding up the set, ends the album on a high note. Time will tell if listeners enjoy Morris more as a pop singer than a country star, or somewhere in the middle.