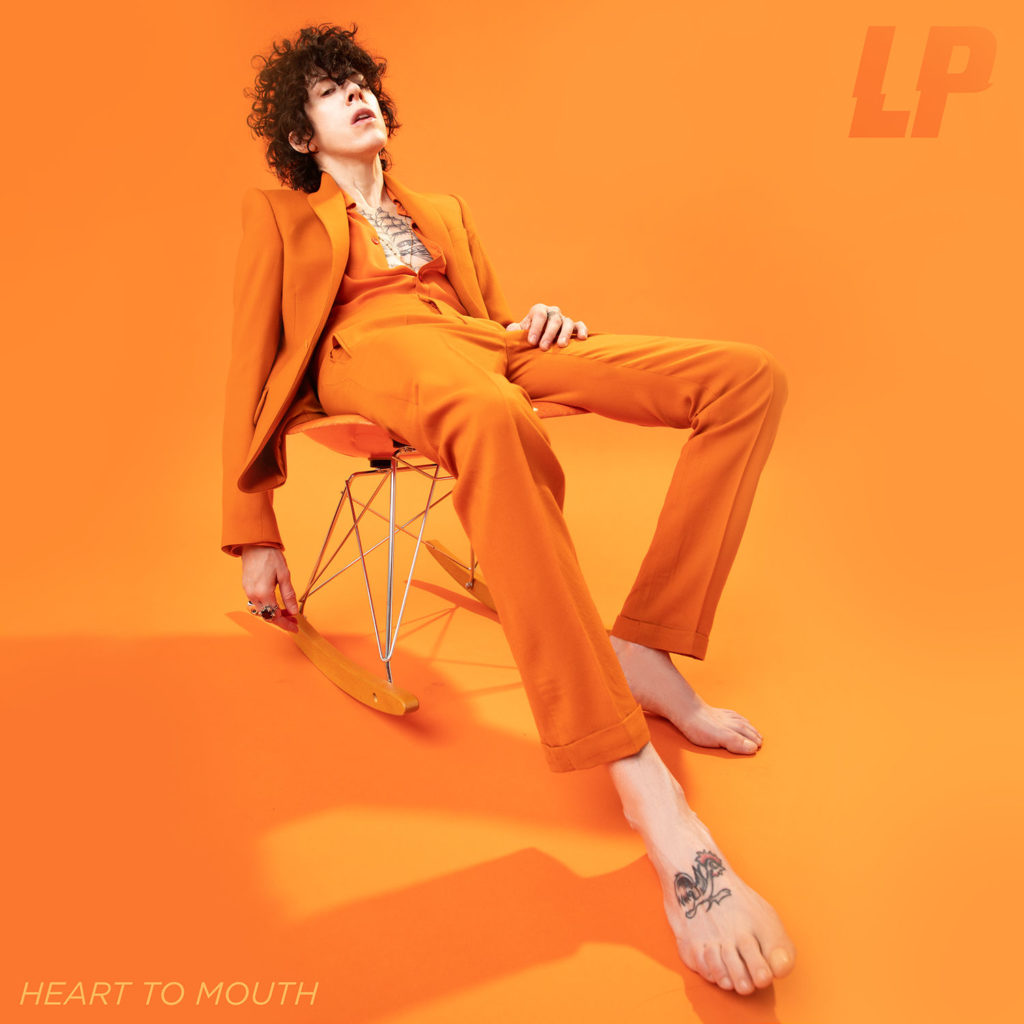 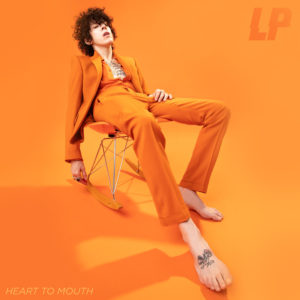 After debuting her singing career in 2001 with Heart Shaped Scar followed by 2004’s Suburban Sprawl and Alcohol (with the help of 4 Non Blondes singer turned songwriter extraordinary Linda Perry), Laura “LP” Pergolizzi signed with LA Reid’s Def Jam records in 2006  where her knack for song writing got noticed (she would leave the label a year later). Love Will Keep You Up All Night, a track she had co-written while at Def Jam got the attention of the Backstreet Boys and ended up on their 2007 Unbreakable album. Two years later, she co-wrote Rihanna’s Cheers to That and Christina Aguilera’s Beautiful People. She came back to singing in 2012 with the release of Into the Wild, which helped her get noticed for her voice once again. That album paved the way for what is now known as her breakthrough hit, Lost on You.

After receiving industry accolades following the release of her international hit, LP returns with her fifth album, Heart to Mouth. Even more personal this time around, it is again her signature voice that steals the show. First single and standout track, the beautiful Recovery, is the perfect example of that: an intimate and powerful track, both lyrically and musically, showing the strength of LP’s voice.

It is also her most diverse and varied album, from a musical standpoint. Her signature whistles are back, but toned down a bit here. The sonic breadth of the album is totally mesmerizing. With a mix of epic ballads, AM radio rock and electro-pop, LP really uses every tool in the toolbox to create her best album to date. Opener Dreamcatcher and following tracks When I’m Over You and One Night in the Sun set the tone for an emotional ride. The breakout single is Girls Go Wild, a breezy ode to the West Coast. On House of Fire and Shaken, she succeeds in re-evaluating pop and rock as two sides of the same coin.

But it is the LP’s uncanny vocals that tie everything together here. The album is filled with passionate vocals, emotional abandon and controlled intensity. On House of Fire and Shaken, she succeeds in re-evaluating pop and rock as two sides of the same coin. The breakout single is Girls Go Wild, a breezy ode to the West Coast.

With Heart to Mouth, LP has found a sound she can now call her own. It showcases that she is a solid and versatile songwriter with an unforgettable voice. It is a passionate album, full of personal lyrics that can touch even the most insensitive listener.