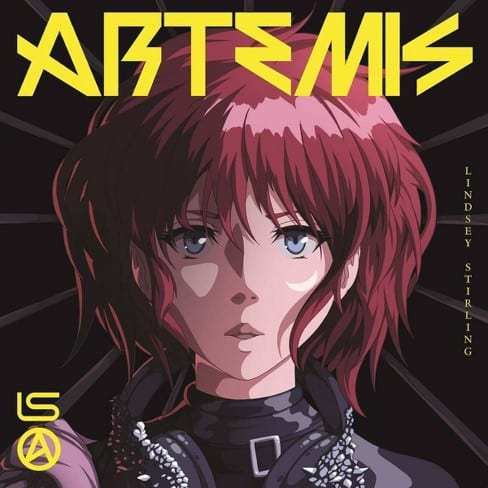 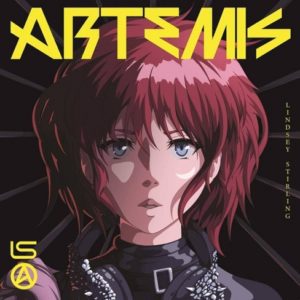 Violinist Lindsey Stirling never takes things for granted. On her fifth album (if you include her foray into seasonal territory), Stirling draws her inspiration on Greek mythology. The concept of Artemis (the goddess of the moon and daughter of Zeus) revolves around its analogy. While the moon is bathed in darkness, it always returns to the bright. It is the message that is carried out all through the album. Even if much Artemis has no lyrics, you can feel the story unfold as the album progresses.

Like her sophomore album, 2014’s Shatter Me, there are two guest vocalists featured here. (Her last top 5 album, Brave Enough, featured no less than 8 different singers, whereas her 2012 debut album was an instrumental affair). Evanescence`s Amy Lee is featured on the beautiful Love Goes On and On, a most dramatic track. The pair toured together in 2018 and both shared the loss of a loved one. While Lee grieved the loss of her brother, for Stirling it was the loss of her dad. The Upside rounds off the set with a guest appearance by Elle King. Enhancing her spectacular playing, elements of EDM and vocalizations add to the storytelling. With Till the Lights Go Out and Between Twilight, Stirling’s impassioned playing creates a poignant atmosphere.

A lot has happened since Stirling appeared on America’s Got Talent in 2010 (she made it to the quarter finals). Artemis finds Stirling at the top of her game, blending classical music with elements of rock, hip hop and electronica, which is no small feat. With Artemis, Stirling invites the listener on a journey through a fairy tale where each can live his own personal tale through her music.