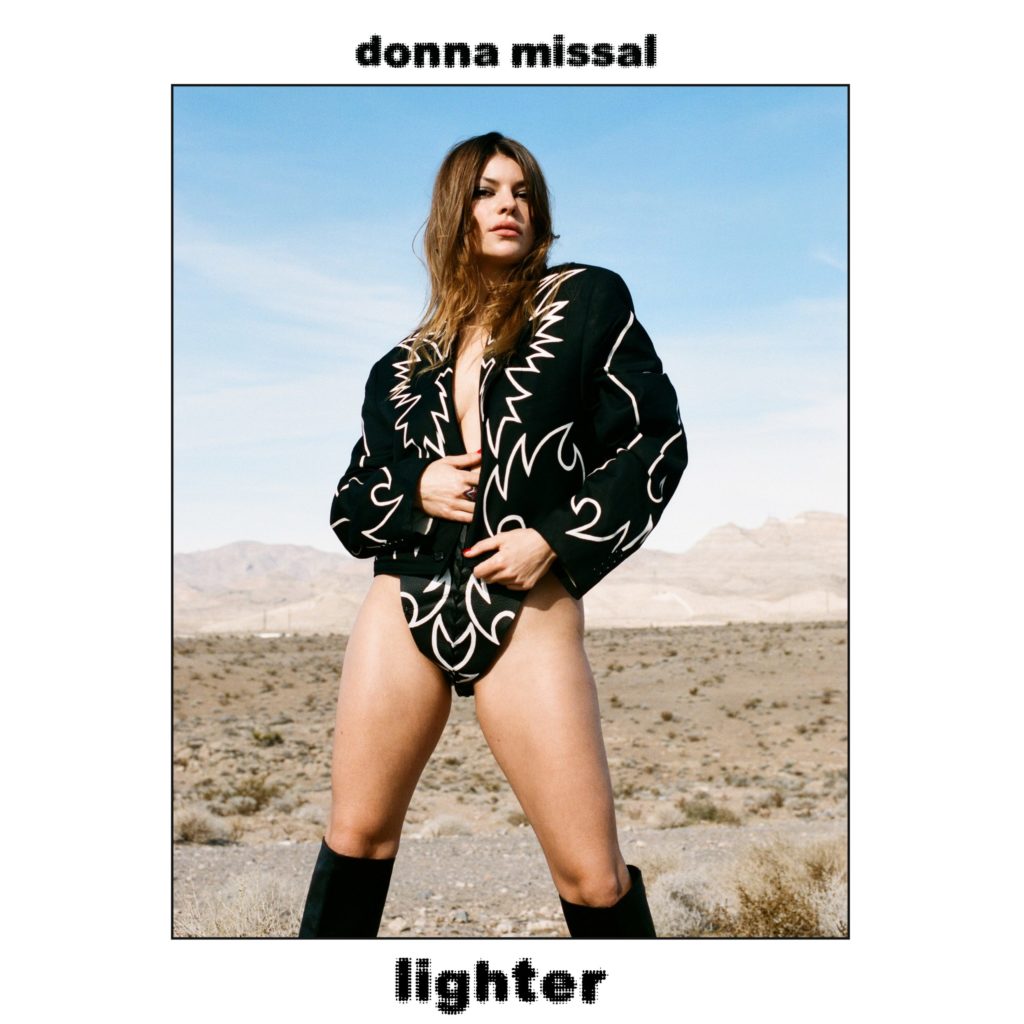 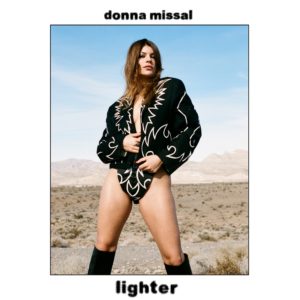 The curse of the second album can sometimes be a burden on any singer’s shoulders. This time, though, New Jersey singer Donna Missal’s sophomore album, Lighter, is anything but.  After the success of her first single Keep Lying off her 2018 album This Time, which featured 70s rock and R ‘n B influences, Missal returns with a more personal album this time around.

On Lighter, short in length but huge in hooks and personal lyrics, Missal really shines throughout the disc. Opening the set with How Does It Feel, the track sets the tone for the whole record. Thanks to great echoing guitar and subtle arrangements, the mid-tempo opener showcases Missal’s knack for choosing the right mood. What comes next is Hurt By You, another personal track that showcases Missal’s 90s influence. One of the major steps forward on this record is the use of Missal’s best asset, her voice. Next track and first single Let You Let Me Down is the perfect example: with a raspy voice that echoes part of Janis Joplin and Stevie Nicks at times, Missal’s strong vocals holds the song together.

And it only keeps getting better from there. Featuring a couple of great ballads (Carefully and the album closer I’m Not Ready), the album picks up momentum near the midway mark. Songs like Best Friend and Just Like You continues with some raw and emotional lyrics, which clearly come from Missal’s personal experience.

Throughout Lighter, Missal takes the listener on a roller coaster ride of emotions. Although the album draws heavily from Missal’s personal experiences, all the songs are engaging. Thanks to solid songwriting and a great vocal range, the album finds Missal channeling some of the most popular female singers of the 90s (Alanis Morissette and Natalie Imbruglia, to name a few), but finds a voice of her own. Thanks to a set of highly addictive tracks, Lighter finds Donna Missal at the top of the list of new female artists to discover.