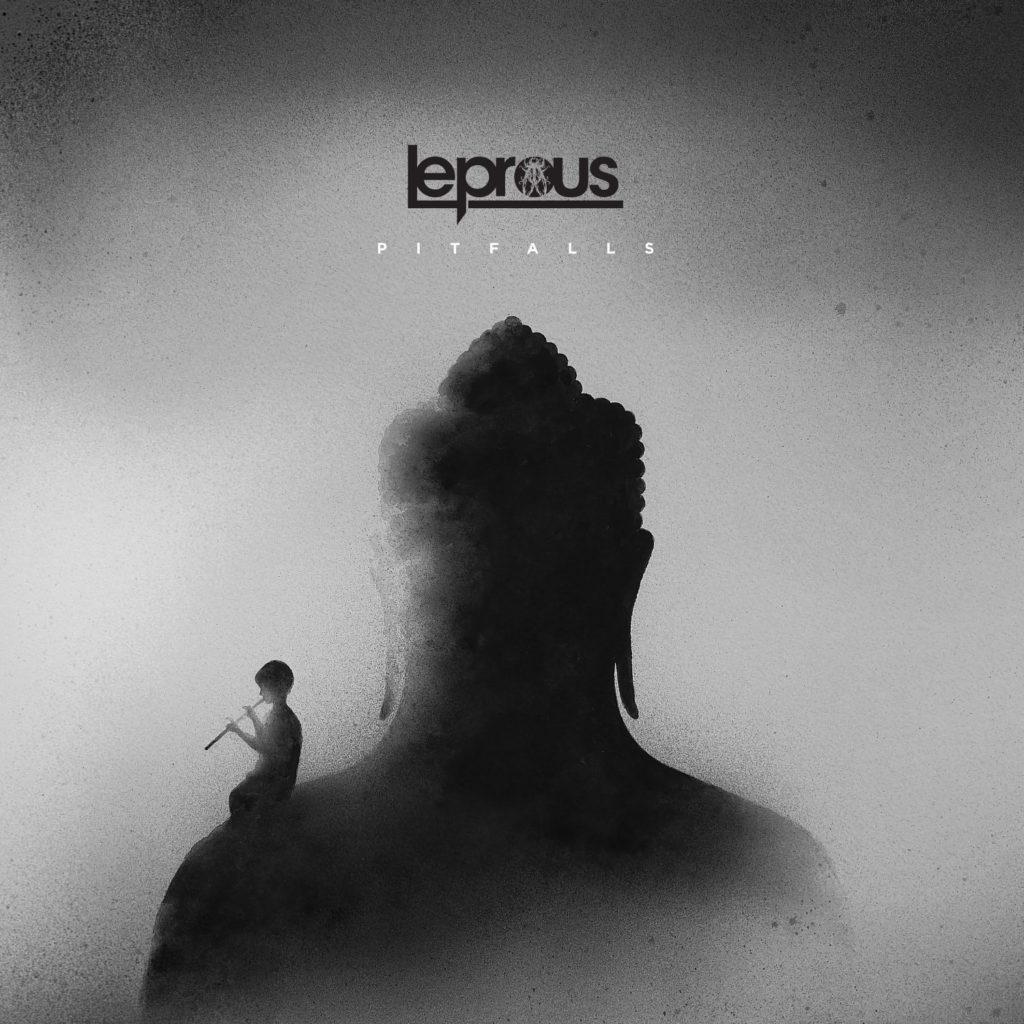 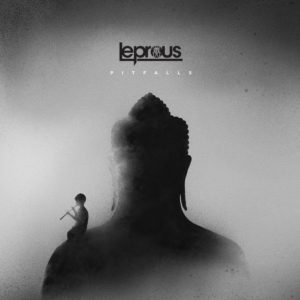 Sweden’s own progressive metal band Leprous is kind of an enigma in the music business. Early in their career, the band focused more on the metal aspect of the genre. On a constant evolution since the better part of 2010, their fifth album, 2018 Malina, set the table for their new evolution. Almost gone was the doom metal approach of their early days in favor of more progressive melodies and song structure.

With Pitfalls, the band is definitely redefining its identity and, mostly, for the better. Thanks to one of the most gifted vocalists this side of the earth, Leprous has really hit their stride with this album. Mostly written by lead vocalist Einar Solberg (who coproduces the album and plays the bulk of the keyboards), his imprint is constant throughout. According to Solberg himself, this “was a long journey towards acceptance and moving forward. Pitfalls is the result of 18 months of learning how to get through the dark tunnel. Music is my torch”. In addition, the lyrics speak for themselves on opener Below. The song begins slowly but hits hard, not because of heavy riffage but by the impact the lyrics have on the listener: “Every single fear I’m hiding, every little childhood memory I bury”. The song explodes early on, with Solberg’s vocals soaring through strings and the thunderous drumming.

Thanks to his emotional voice, Soldberg is able to wear his heart on his sleeve without forcing. Part Radiohead’s Thom Yorke with a bit of Muse’s Matt Bellamy and a taste of The Temper Trap’s Dougy Mandagi, it’s not for everyone. It may also come as a surprise that lead guitarist and main writer on previous albums Tor Oddmund Surhke takes a back seat on the writing credits this time around. But the biggest surprise may come from behind the drum kit. With his powerful yet subtle playing, Baard Kolstad shines throughout the 9-track opus.

There is something for everyone on the album, even though die-hard fans will have to wait until the last track, the 11-minute The Sky is Red, a tour de force that mixes both heavy metal grooves harkening back to the early part of their career to some unexpected twist and turns that include Blegrad’s classical chorus among other things.

Other highlights include Alleviate, where the song starts softly with a keyboard and a subtle guitar melody and ends with a powerful chorus from Solberg. A fine composition.

There is also At the Bottom that is worth mentioning. With its electronic beats and strong melody, the track starts slowly but ends in a powerful fashion, a strong structure present all through the album.

With Pitfalls, Leprous has really packed an emotional punch, so much that the journey can be quite daunting. Thanks to sublime arrangements and a solid team effort from all members, this is an album that will stay with the listener long after the last song is over.