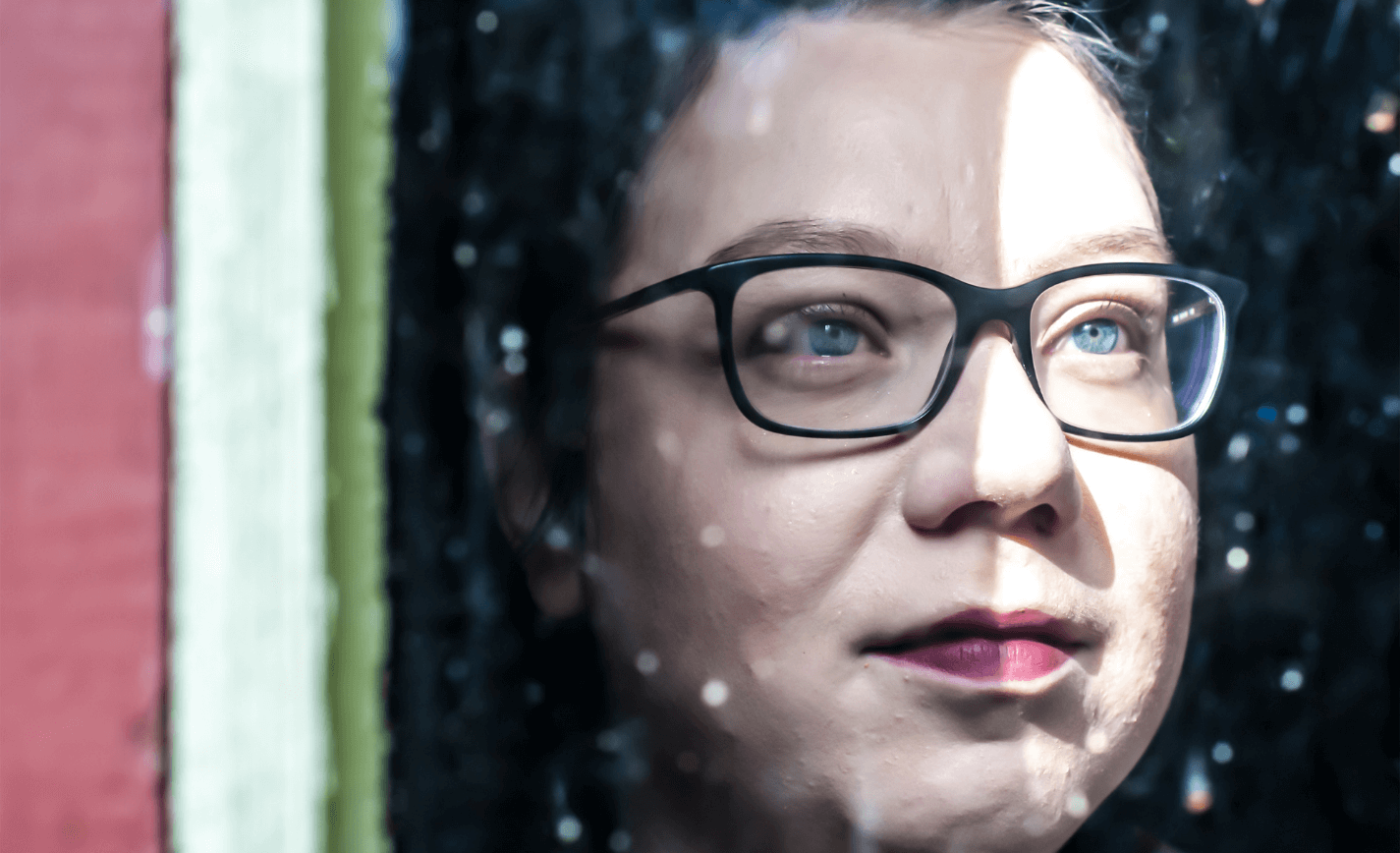 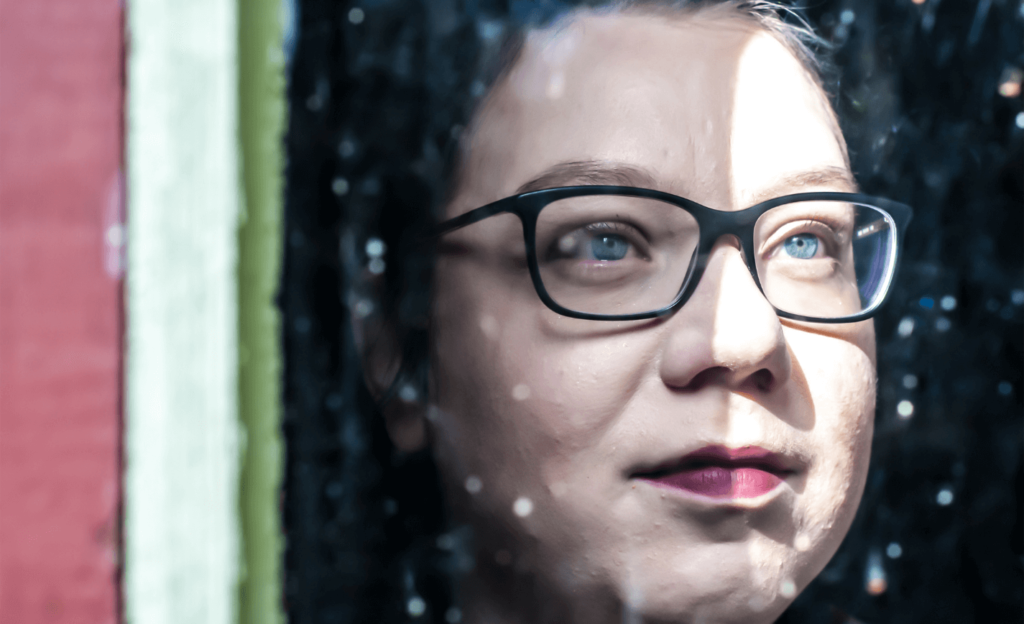 Wisps of white smoke rise from the office. Immersed in her thoughts, the author embroiders the end of a poem. Granted, it doesn’t follow the conventional rules of poetry, but there is a palpable emotion. Words as an outlet, she has built a life teeming with literature, where literature is everywhere. Recently, she added a string to her bow: breaking taboos.

The story begins when Jessica studies at the Cégep de Lionel-Groulx, in history and civilization. With a course emphasizing philosophy and sociology, the student is led to question herself on the human condition: the LGBTQ+ communities, the rights of men, women… then, feminism. She realizes that the latter comes in various forms, which awakens a need to deepen her research. It is a feminism that, by dint of wanting to value women, comes to belittle men or ignore certain facets of them. We think of the man in his parenthood and the man as a victim of sexual assault. Too often, we approach sexual violence from a single point of view: the male aggressor and the female victim. However, after reading various testimonies, Jessica realizes that this dark number we are talking about (sexual assaults that are not declared/denounced) includes many men who have been victims of abuse.

The author wanted to give them a voice.

This voice is Noam.

The novel revolves around him: a boy attacked at a party. However, the author addresses different types of aggression, validating the contexts and the victims. In the context of a support group, characters of all ages confide in the violence they have been victims by relatives, teachers, lovers.

It was in 2017 that she put her first words on paper. It’s a long process that will even go through a refusal, but she won’t give up. Fortunately, following the novel’s publication in the Tabou collection (Éditions de Mortagne), several women expressed their gratitude to her for tackling a subject that is talked about too little. She was able to slip into the skin of a boy going through hardships while navigating this stage of change that is adolescence.

As the interview was about to conclude, Jessica said to me, « The author is not a star. Editing is not inaccessible. An author is a person like anyone else, and you will come across them in the street without even knowing it… If I can do it, anyone can do it! » Often, writing is a world that we idealize by believing that it is only a chosen few who will have the chance to have their words read, one day. Many have a dream, but it is essential to be aware that it is possible to achieve it. Yes, it takes perseverance, but with passion and effort, it is entirely possible. 2021 has been a year of little inspiration.

Today, Jessica tells me that this starving period is a thing of the past. Not only is the inspiration back, but several projects are on the table for the young author. Not only is a new taboo coming out, but she is working on a youth album and other projects dedicated to children, not to mention the literary blog (Le monde imaginaire de Mione), which occupies a large part of her plan. While waiting for her next publications, take the time to read Alone Against Her, such a relevant novel that will undoubtedly break some preconceived ideas. 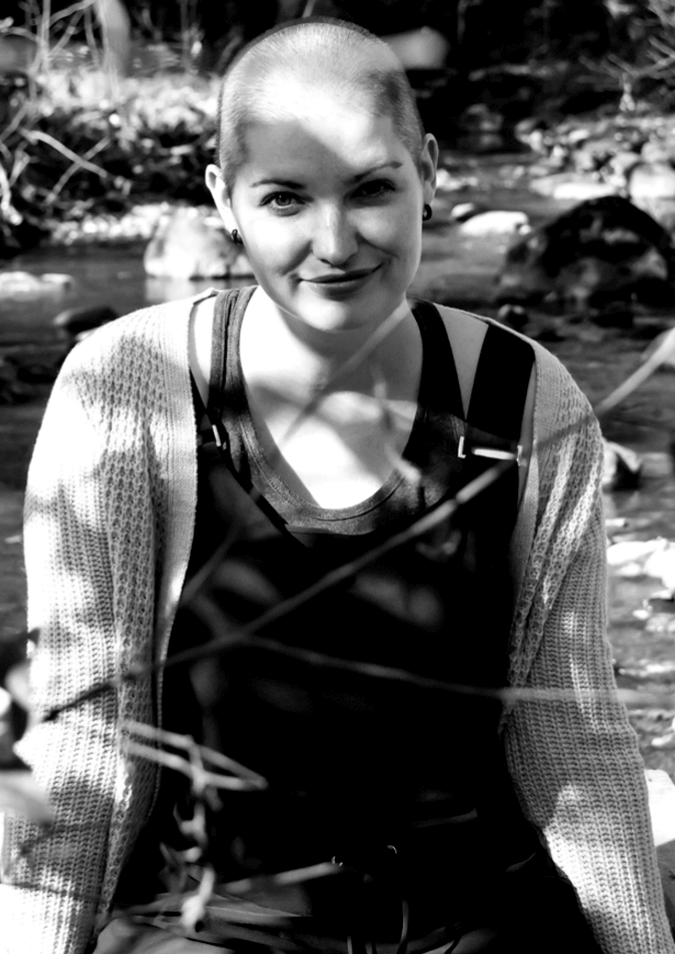 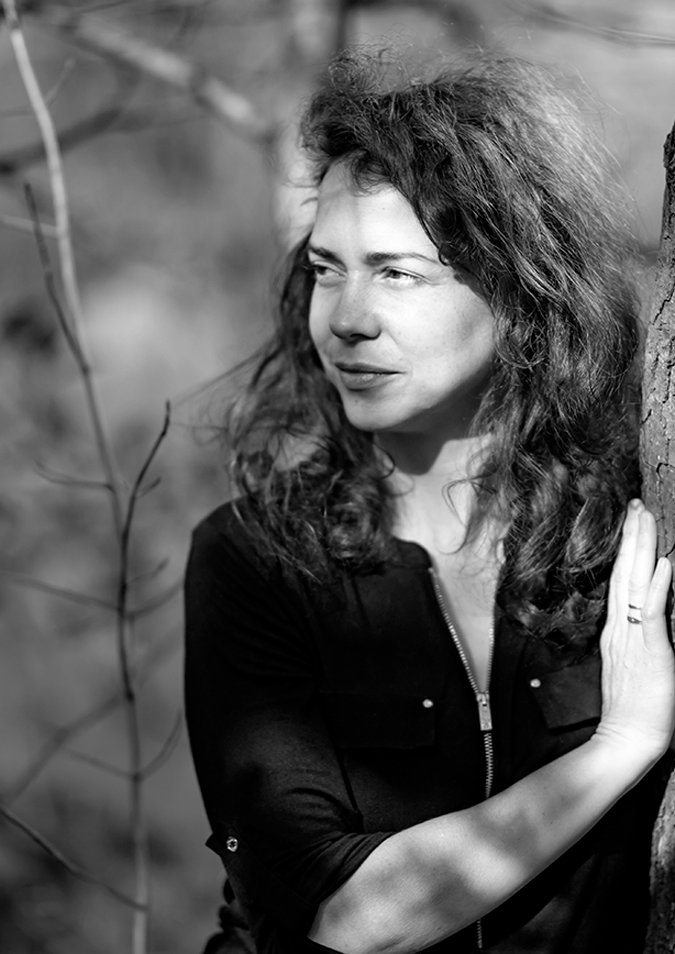 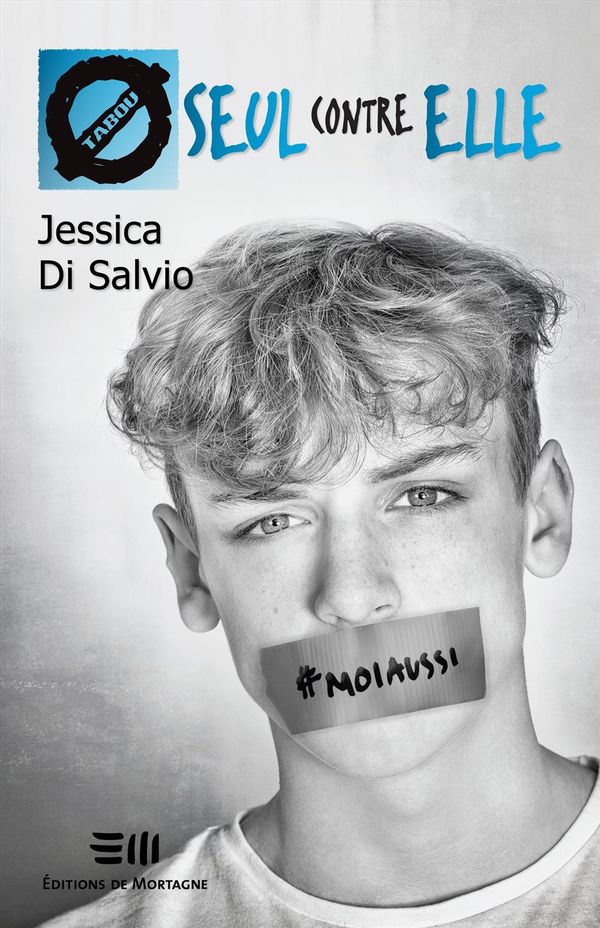 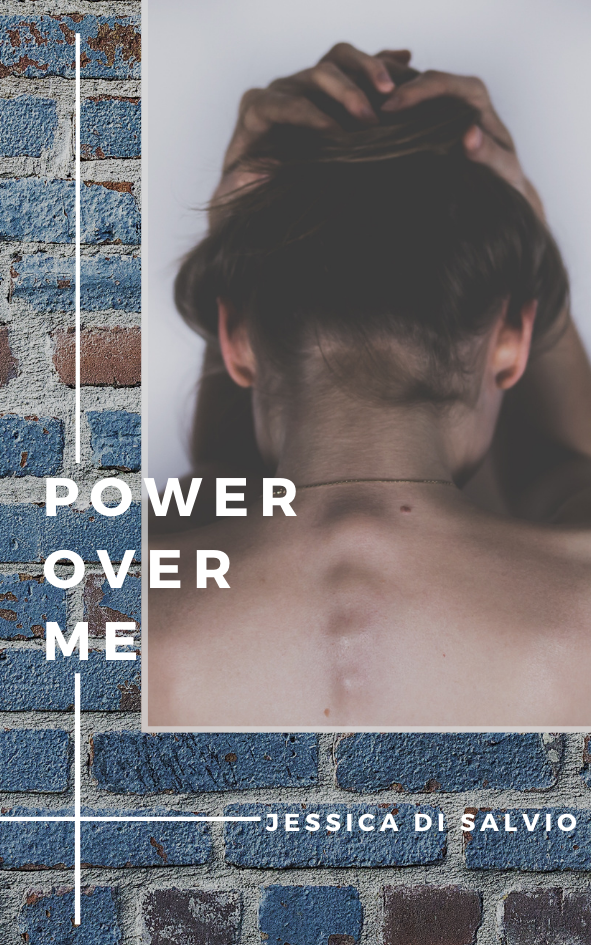 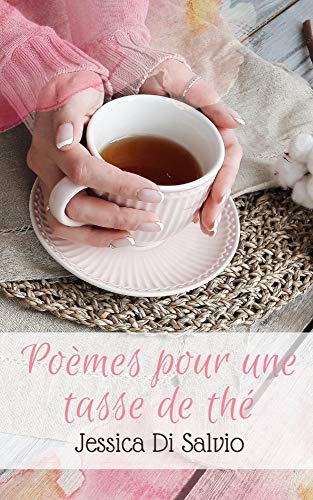 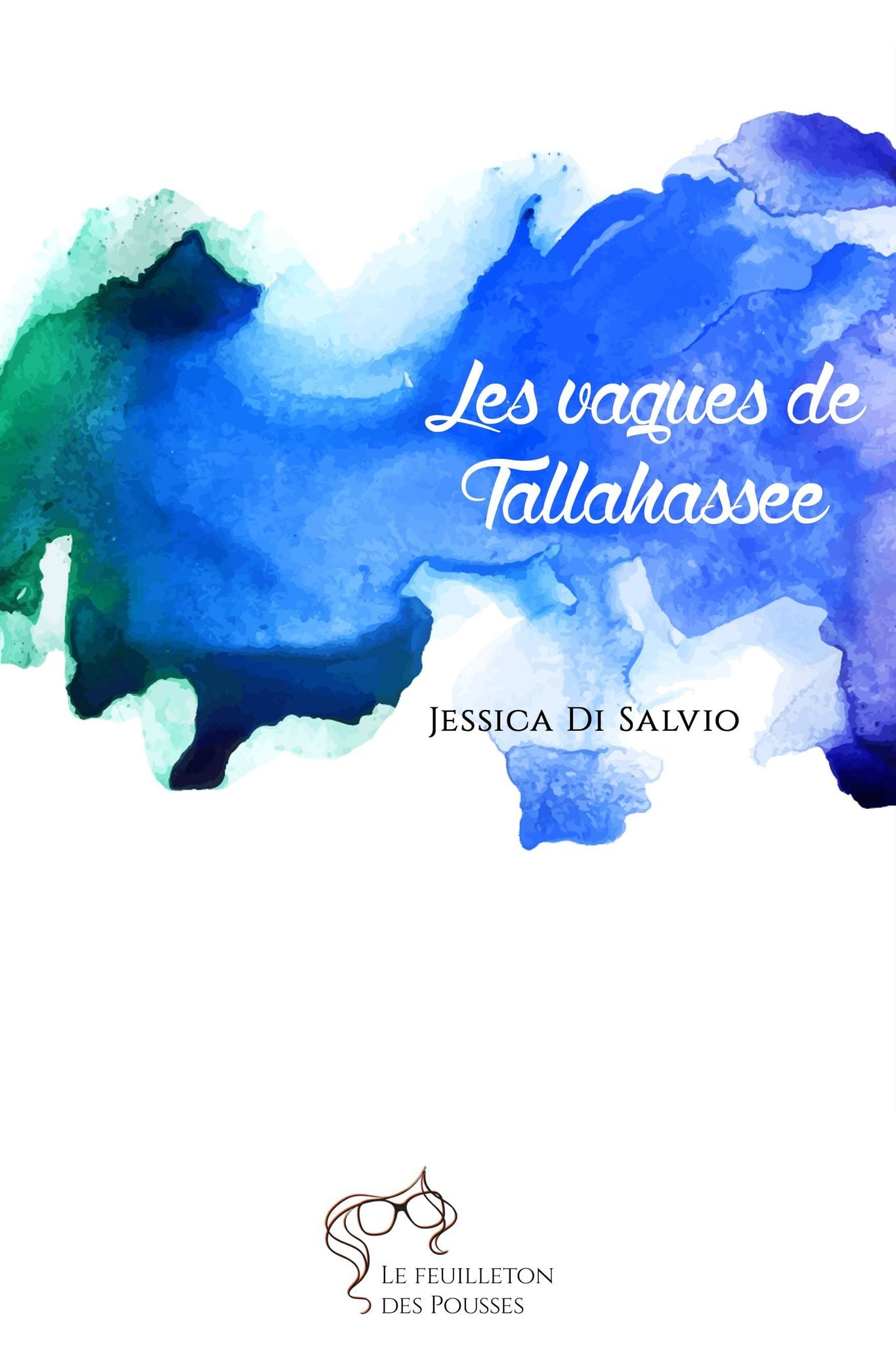