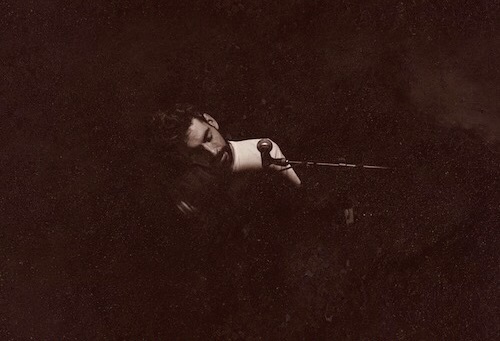 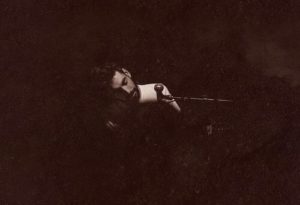 ABOUT
New Ways is a new album by Montreal’s Leif Vollebekk, his hotly anticipated follow-up to the Polaris Prize finalist Twin Solitude. It’s a record that lives between the kick and the snare, in that instant of feeling before the backbeat.

“The way that it was is the way it should be,” Vollebekk sings on “Phaedrus”—a line that’s a memory and a wish. New Ways is that too: the sound of desire in its unfolding. Two years ago, things were changing so fast, and the songwriter didn’t want to forget. “I often think of Leonard Cohen’s line, ‘I hope you’re keeping some kind of record,’” he says. “So I did.” It was like he was pretending you can compose a soundtrack to your own life (which perhaps you can).

In the end, New Ways is a document of everything Vollebekk felt, the way each moment arrived and moved through him. Whereas Twin Solitude was about self-reflection, New Ways is about engaging and changing, touching and being touched. It’s a physical record, with louder and tighter grooves, and the rawest lyrics the musician has ever recorded. A portrait of beauty, desire, longing, risk, remembrance—without an instant of regret. “She’s my woman and she loved me so fine,” goes the chorus to one tune. “She’ll never be back.”

“Anything that I wouldn’t ever want to tell anyone—I just put it on the record,” Vollebekk says: tenderness and violence, sex and rebirth, Plato and Julie Delpy. A story told through details—“the sun through my eyelids,” “a sign on the highway covered in rain.” The songs came fast—recorded a week here, a week there, initially just Leif and a drummer. “After each take, we’d go into the control room and listen back and see how it felt,” he says. “If it didn’t feel right we’d do it again, or switch from piano to guitar, or change the drum sound, or the microphones.” Once they got it, he’d move on. Never at rest, always in movement: 10 different tracks for 10 states of motion—each with its own pulse, drawing the listener in.

There’s the heat of the night and the cool blue of morning, hints of Prince and Bill Withers, the limbo of a lover’s transatlantic flight. “Hot Tears” is all hot-blooded memory. “Apalachee Plain” is a clamorous goodbye. “I’m Not Your Lover” would be a perfect love-song were it not for its chorus—a song that lets two opposites be true at once. “That last record I made for me,” Vollebekk admits. “This one is for someone else.” 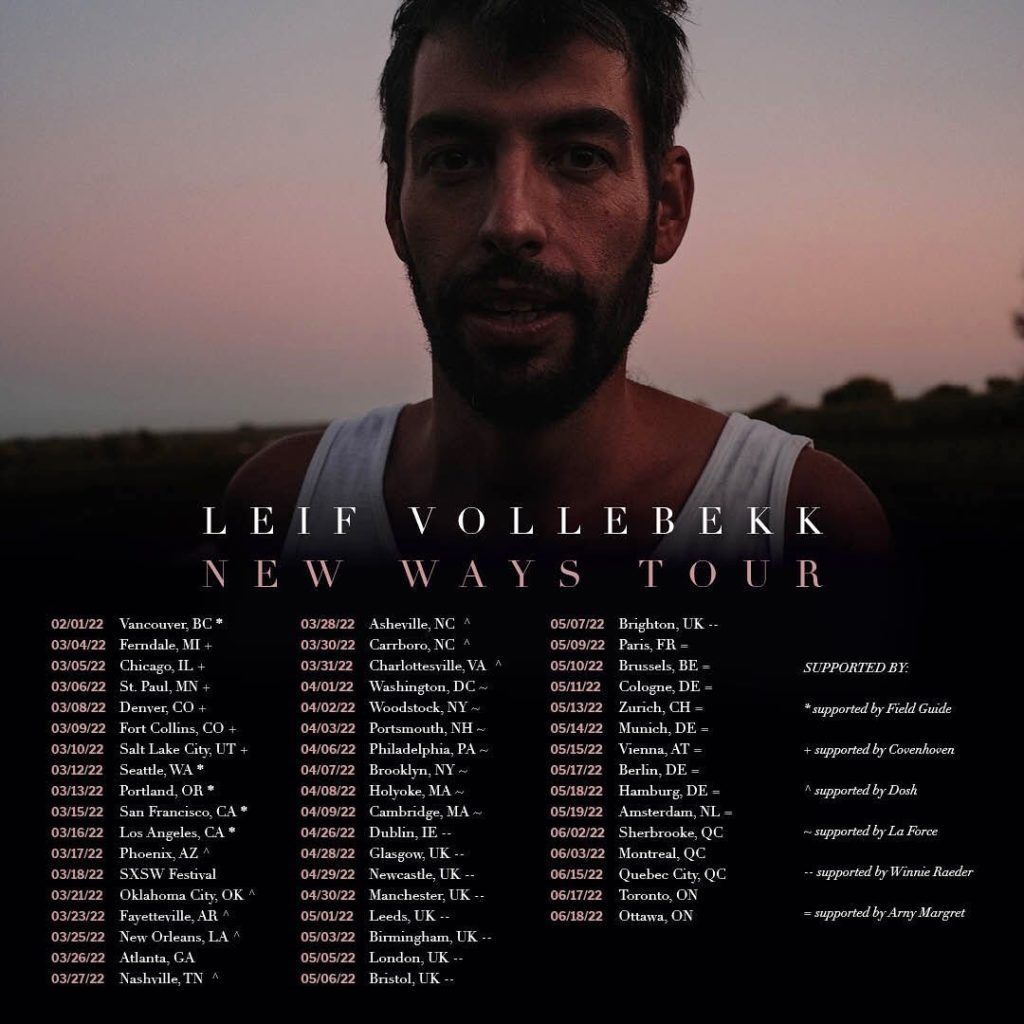