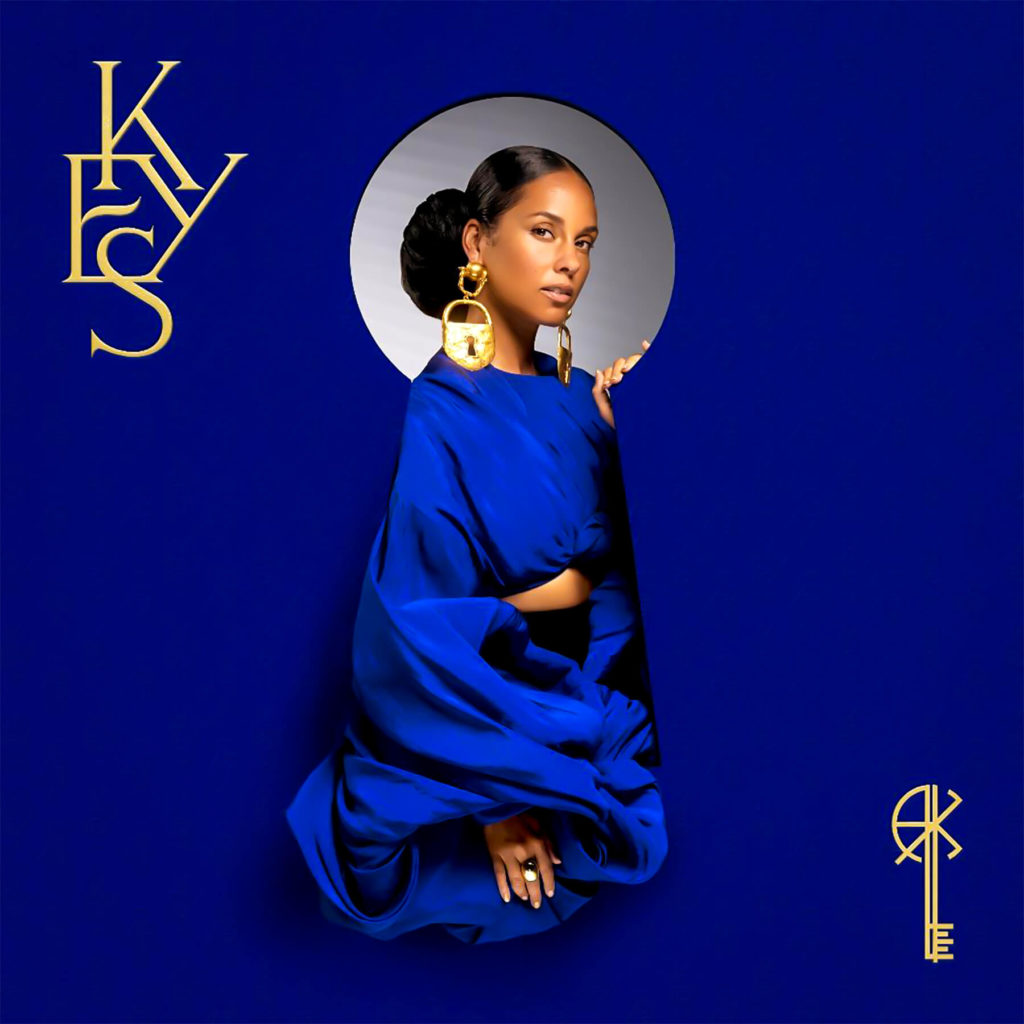 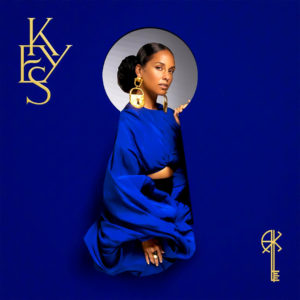 Alicia Keys made a name for herself as early as 2001 when she came on the scene and won a record-breaking 5 Grammy Awards for her first album, Songs in A Minor. Since then, she has continued releasing successful albums and many hit singles along the way. For one, she released Now it’s On from the Amazing Spider-Man 2 soundtrack, and her 2011 album Alicia maintained her status at the top of the charts.

Keys, her eighth album, pushes the limits once again. With a supersized tracklist (26 songs overall), this is a double album, with the particularity of being divided into two halves: disc one is titled Originals. Produced with long-time collaborator and husband Swizz Beats, it feels more natural and features many great tracks. On Skydive, we find Keys’ trademark melody and effective soulful piano playing. Best of Me, the first single and one of many tracks co-written with Raphael Saadiq, is a wonderful soulful mid-tempo song. The second disc, titled Unlocked, features many of the same tracks with a twist. Reworked and more eclectic this time. Without being too radically different, Unlocked holds a few surprises. Daffodils, for one, is darker than on the first disc. Come for Me, a track not included on the first disc, features Khalid and Lucky Daye.

After releasing Alicia last year and almost 20 years after her breakthrough, Alicia Keys keeps pushing her boundaries. She is still trying to update her sound without forgetting her roots and the wonderful piano ballads on which she has built her career. Overall, Keys is a solid effort that solidifies the singer’s reputation as a pioneer in the genre and challenges the listener.