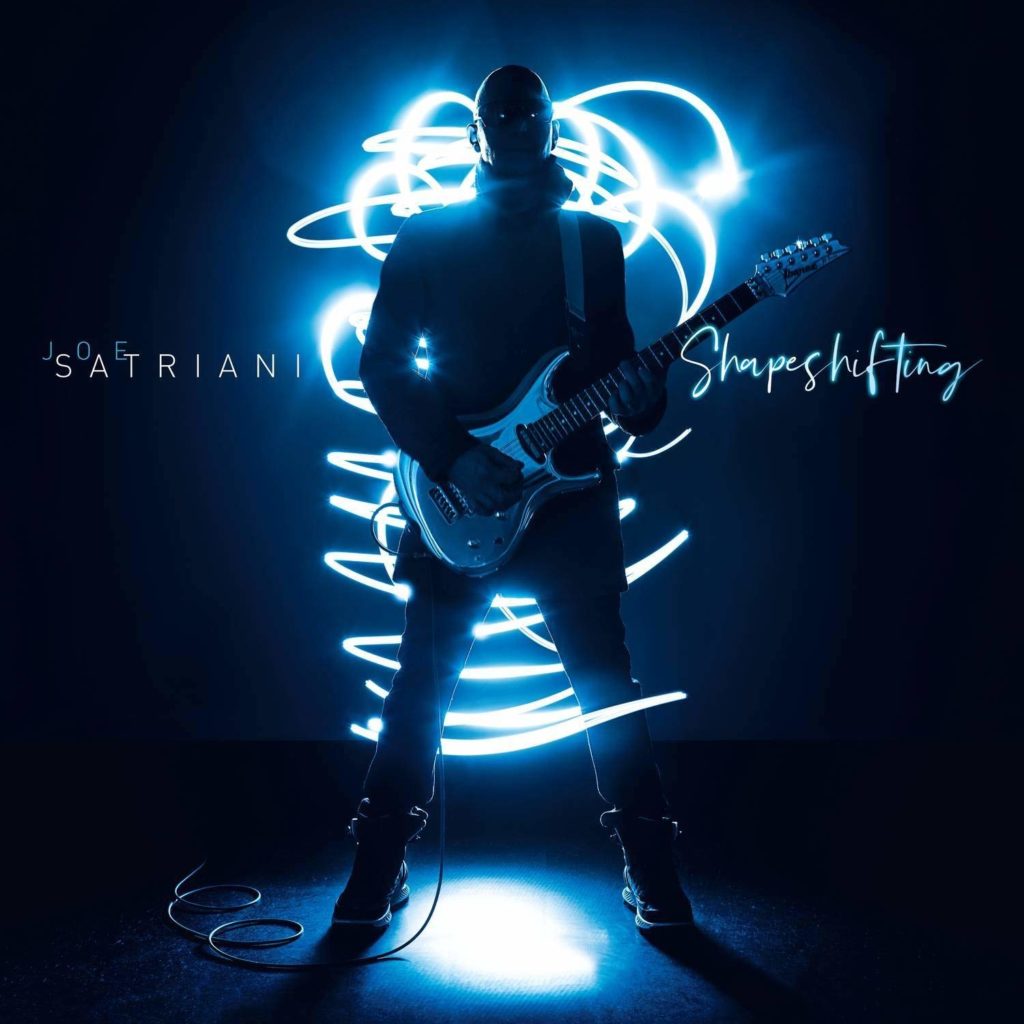 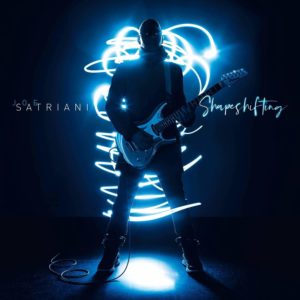 Who could have predicted that with 17 albums under the belt, Joe Satriani would still be as relevant today as he was 40 years ago? Well, his new album Shapeshifting has Satriani firing on all cylinders. With a new band in tow, this has to be one of the most diverse and concise album Satch produced over his 4 decades-long career.

Those who have been following the career of the guitar virtuoso know that he always had a knack for casting an All-Star cast of musicians throughout his career. 2018’s What Happens Next featured Chad Smith (of Red Hot Chili Peppers fame) on drums as well as none other than veteran Glenn Hughes on bass. This time, Satriani enlisted one of the best drummer session in the business in Kenny Aronoff (a long-time member of the John Mellencamp studio and touring band), former Jane’s Addiction bass player Chris Chaney and old-pal Eric Caudieux on keyboards.

As usual, the energy of the band is contagious and everyone on board brings his special talent on each track. The title track opens the album in a typical Satriani fashion: a great riff by Joe and solid piece of drumming from Aronoff bring the track to life. It is known territory, but a good way to start this new album. Then we are treated with a big distortion track you guessed it, called Big Distortion another familiar Satriani track with his signature solo lines.

The rest of the album includes some great left-field tracks. For one, Ali Karka, Dick Dale, an Alien and Me combines World music grooves with a bit of surf music along the way. Anthemic rocker Nineteen Eighty harkens back to the beginning of Joe’s career. Another solid uptempo track is Here the Blue River. This time, Satriani throws a little bit of reggae in the mix with great results. Yesterday’s Yesterday rounds off the set with a bit of piano, mandolin and some whistles along the way.

By choosing to include various music styles in almost every track on the album, Satriani shows the listener what a true musician he really is. Most of such endeavours would result in a less than cohesive effort, but Satriani and his band pulled it off. By combining all that Satriani is known for with some unexpected twists along the way, Shapeshifting is one of Joe’s best and will surely be a tough act to follow.