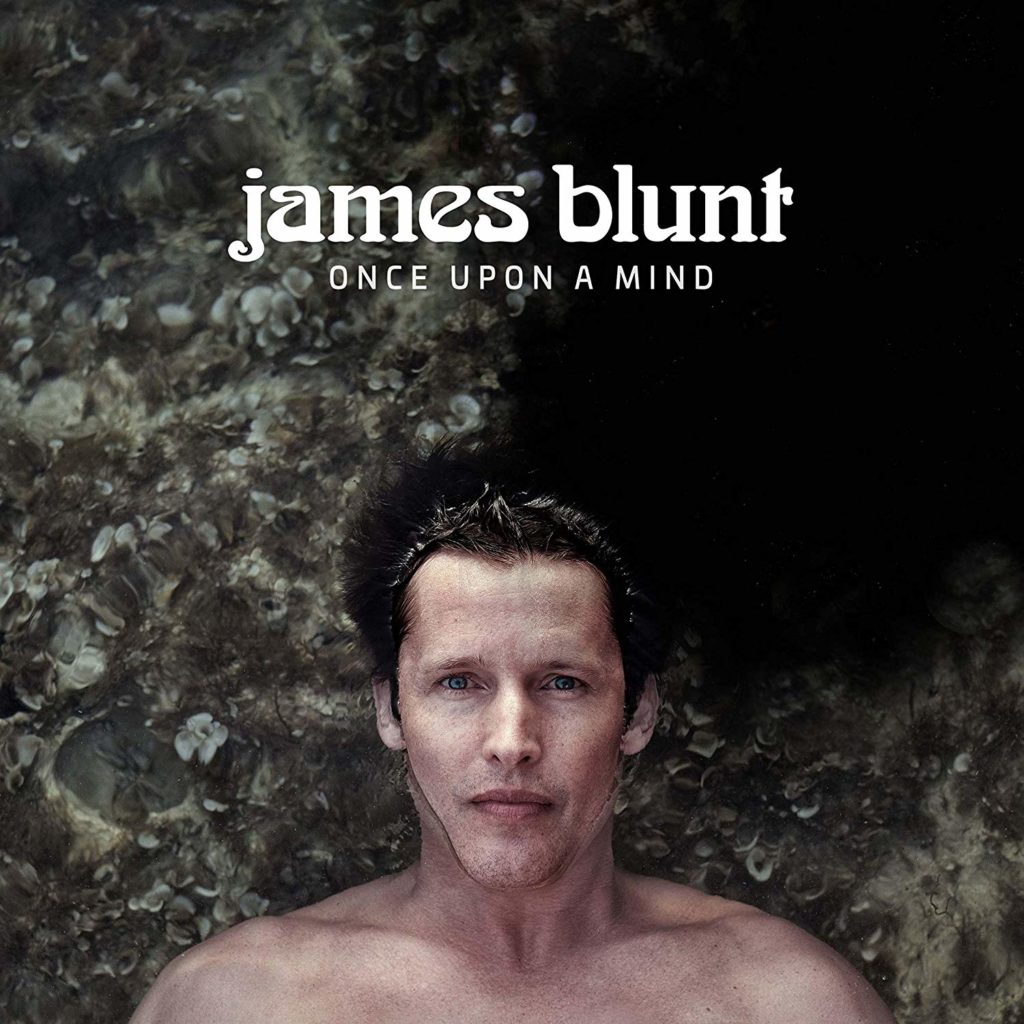 ONCE UPON A MIND 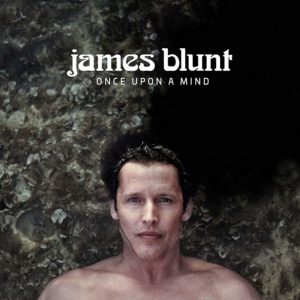 After a string of hit albums and international touring, James Blunt needs no presentation. With hits You’re Beautiful and Goodbye My Lover that started it all in2006, his continued success helped him build his fan base and secure his place as a seasoned writer in the British music industry. After receiving a lukewarm response to his 2016 album The Afterlove, Blunt decided to team up with his cowriter Ed Sheeran to go on tour to help the album get a second wind but to no avail.

On Blunt’s sixth album Once Upon a Mind, he leaves behind flirting with synths and electronics to get back to the James of old: heartfelt and poignant lyrics over acoustic guitars. By doing so, we get the feeling that Blunt wanted an album that would harken back to his debut and most successful album Back to Bedlam. There are also elements of Some Kind of Trouble and Moonlanding (his best album to my ears) all over this new record.

Album opener The Truth is followed by first single Cold, two tracks that really set the tone of the album: upbeat tracks with memorable hooks. There are still elements of electronic music, but just enough so that Blunt doesn’t get lost in translation. The beautiful 5 miles, definitely one of the best track on offer here, mixes great melody with just enough synth to keep the Blunt stamp all over it. Another one of the best songs on the album is Halfway. With its honest track lyrics and sing along chorus, Blunt will have you singing with him instantly. The album is not devoid of Blunt’s trademark emotional ballad. Take Monsters, for example, a song about the death of a loved one, sang with raw vocals over simple piano player and deep lyrics.

Although the influence of some current singers is clearly noticeable throughout (mainly Mumford and Sons, Ed Sheeran and Imagine Dragons), Blunt adds those influences to make his songs his own instead of trying to go with the flow. By learning that the best of him comes out when he is being himself, James Blunt has produced an album filled with great radio-friendly sing-alongs, adding some highlights to a career already filled with many of them.