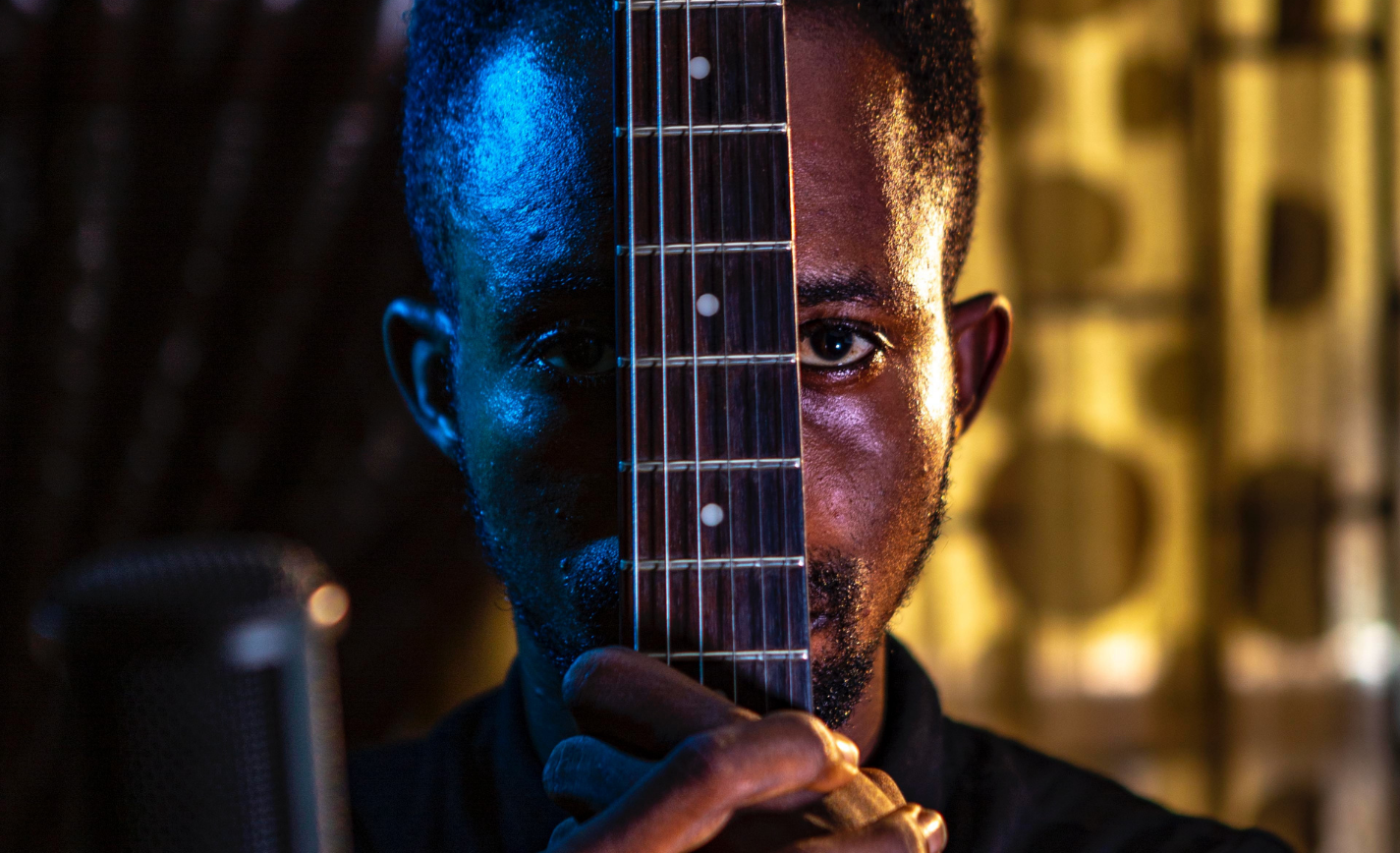 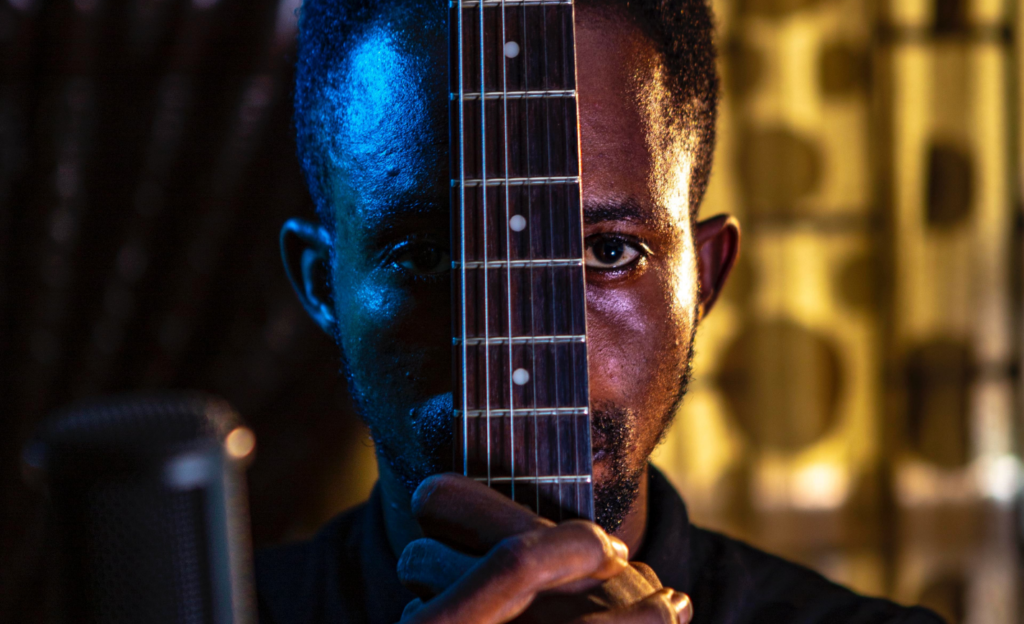 Beginning in the early 1960s, advances in recording studio technology allowed artists to record songs that may have seemed impossible to play before. Sometimes, complex arrangements require several hours to rehearse and play many takes before obtaining the desired sound. The trend was accentuated in the 70s. The arrival of sequencers and synthesizers created a tidal wave in the world of music in the 80s. Some artists even use these tapes during their concerts and recreate almost entirely the same sound obtained in the studio.

Most likely, they are saving time and money. By having the opportunity to have the recording studio at hand, the artist can then access each instrument without having to « drag » each musician in his suitcases. The challenge is to ensure that the musicians on stage harmonize perfectly with the pre-recorded tapes in the studio (or the reverse). The famous metronome (better known as the « rhythm track ») is the solution. This way, the musician never misses the tempo and allows the rest of the band to stay on time. In addition, the addition of a rhythm track makes it possible to perfectly synchronize the visual effects that are increasingly present during concerts.

Now used by many artists at concerts, this does not mean that we listen to the record live. For the most part, it is a way of recreating the complexity of sounds recorded in the studio and allowing faithful reproduction of the original recording. There is also the addition of pre-recorded vocals, mainly backing vocals, which help bands during live performances. Some would say that’s cheating. On the other hand, others see the situation as a chance to add to the show experience.

For others, it’s a question of budget. Unable to afford an orchestra on tour, it is less expensive to use a pre-recorded tape of the string instruments than to have the entire orchestra. It is also a quick way for established artists to replace a musician in the group who is sick or who will arrive late for the concert. It is also a popular trend in electronic music. Although the DJ is very competent, the complexity of the pieces to be mixed often requires the addition of pre-recorded tapes.

Of course, if everything is working correctly, the show will run smoothly, and the audience will return home happy and won over. The preparation must be beyond reproach. Still, technology is what it is, and problems can arise. One of the most memorable blunders is undoubtedly that of the Milli Vanilli group. While the group was performing live their hit Girl You Know It’s True, the pre-recorded tape of their vocals suddenly went off the rails, exposing the deception to the world.

The inclusion of pre-recorded tapes and rhythm tracks is now commonplace, but they will not replace the joy of hearing a musician on stage. Of course, if used well, they add to the experience of a concert and add another dimension to the performance. However, the artist must assume that not every performance can be perfect and that the overuse of pre-recorded tapes can hurt his career.

MUSIC : Back to the future 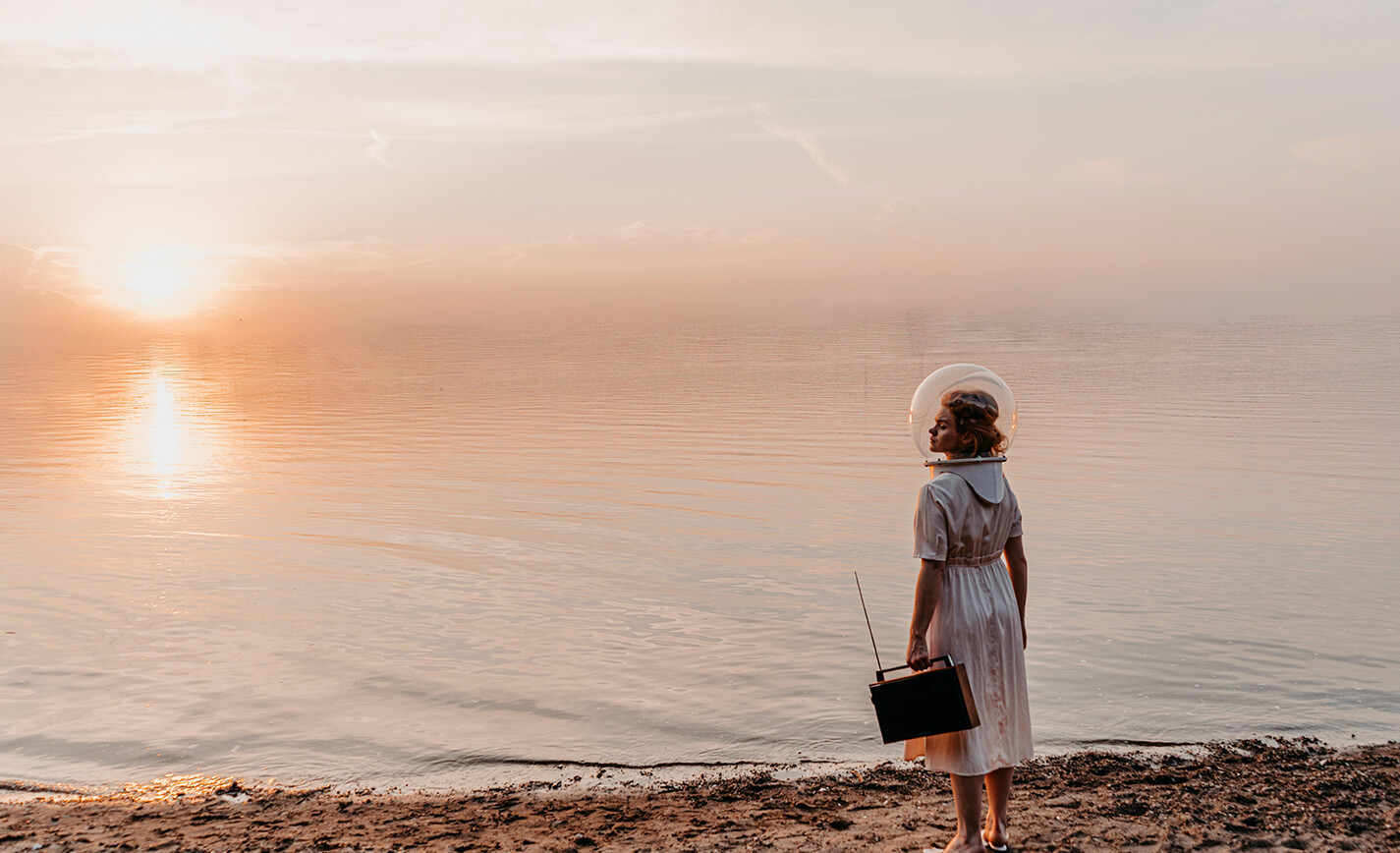 MUSIC : Who will save your soul ? 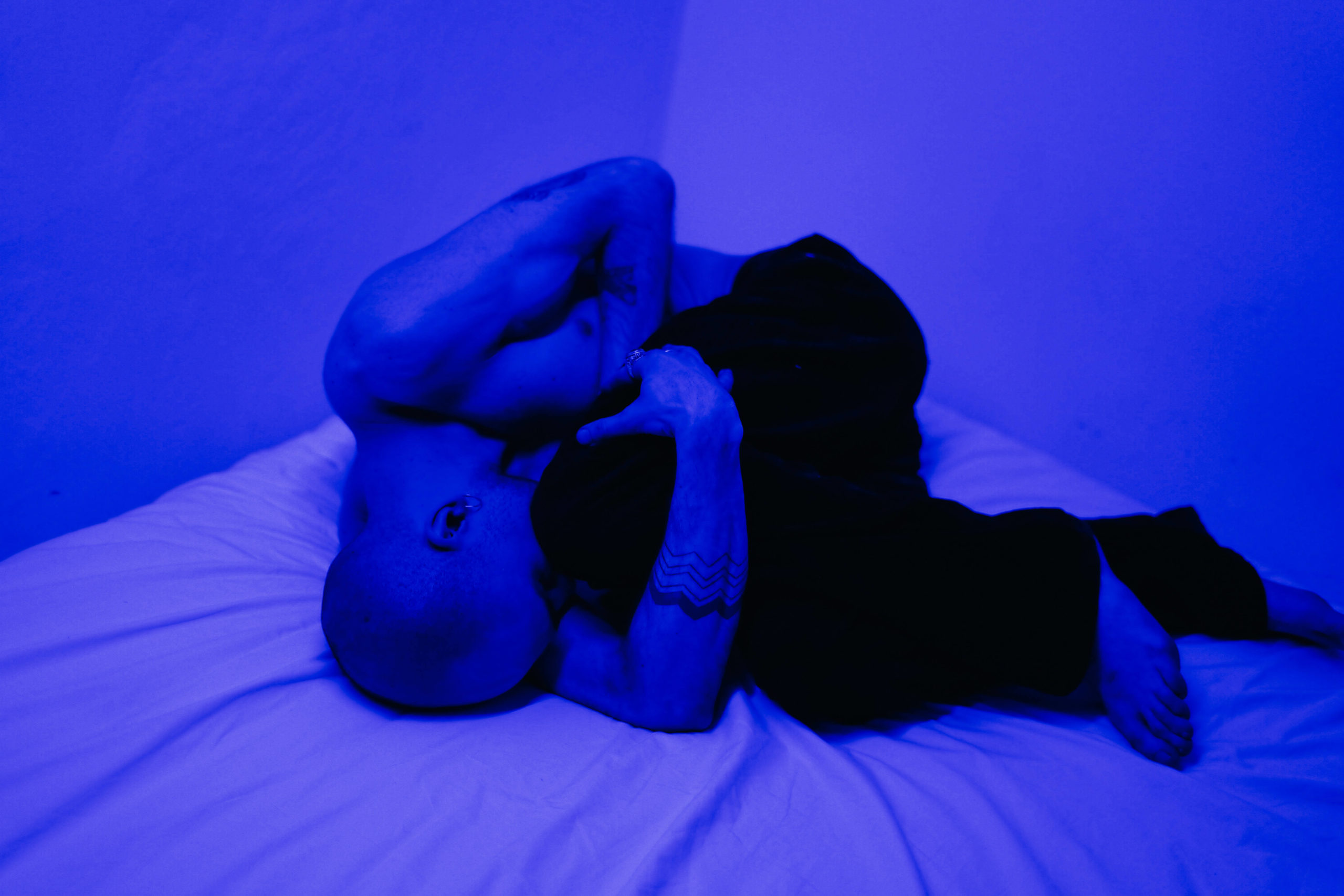