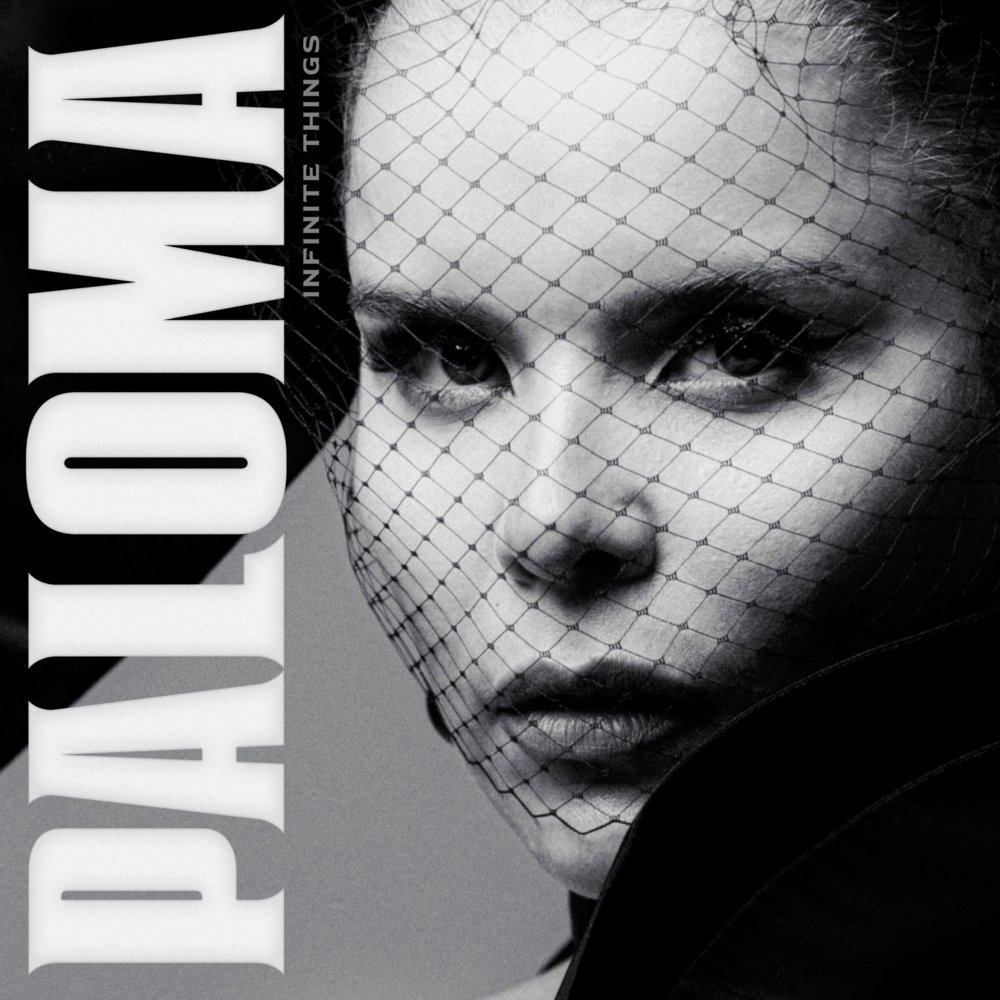 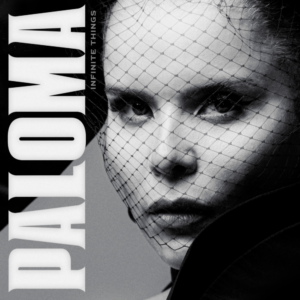 The London-born singer is fairly unknown this side of the Atlantic. The situation is anything but in England, where she has had tremendous success since the release of Do You Want the Truth or Something Beautiful, her 2009 debut album. Winner of a BRIT award back in 2013, she released the deeply personal The Architect in 2017. With lyrical themes focusing on motherhood and depression, she showed another side of her writing abilities and continued her evolution as a singer.

Infinite Things, her fifth album, shows another side of the multi-faceted singer. This time, the focus is on the melodies and more personal lyrics. Not satisfied with the overall sound of the album, she took advantage of the lockdown to re-cut most of the vocals and added new songs to the mix. And it pays off. The album starts with a bang with a trio of standout tracks. The synth-driven Supernatural, kicks thing off superbly. Monster follows, one of the best tracks on the album and Gold, a strong contender for a single. Here, Pamola Faith sounds particularly confident.

Also known for her great ballads, listeners will find Faith at her best again on If This is Goodbye (co-written with Ed Harcourt) and If Loving You was Easy. Paloma’s distinctive vocals shine by being powerful but not overpowering, a quality that is obvious throughout. Those not familiar with her voice might be mistaken by its similarities with Sia (Black and Blue, a track written by the Australian songwriter appeared on 2017’s The Architect). What sets Paloma Faith apart is her distinctive East London accent and her unusual phrasing at times.

With a constant progression since her breakthrough 2015 release Fall from Grace, this might be Faith’s most consistent and satisfying album to date. With 13 solid tracks and a great pacing, Infinite Things is all killer no filler and shows how flexible and in control her voice is. 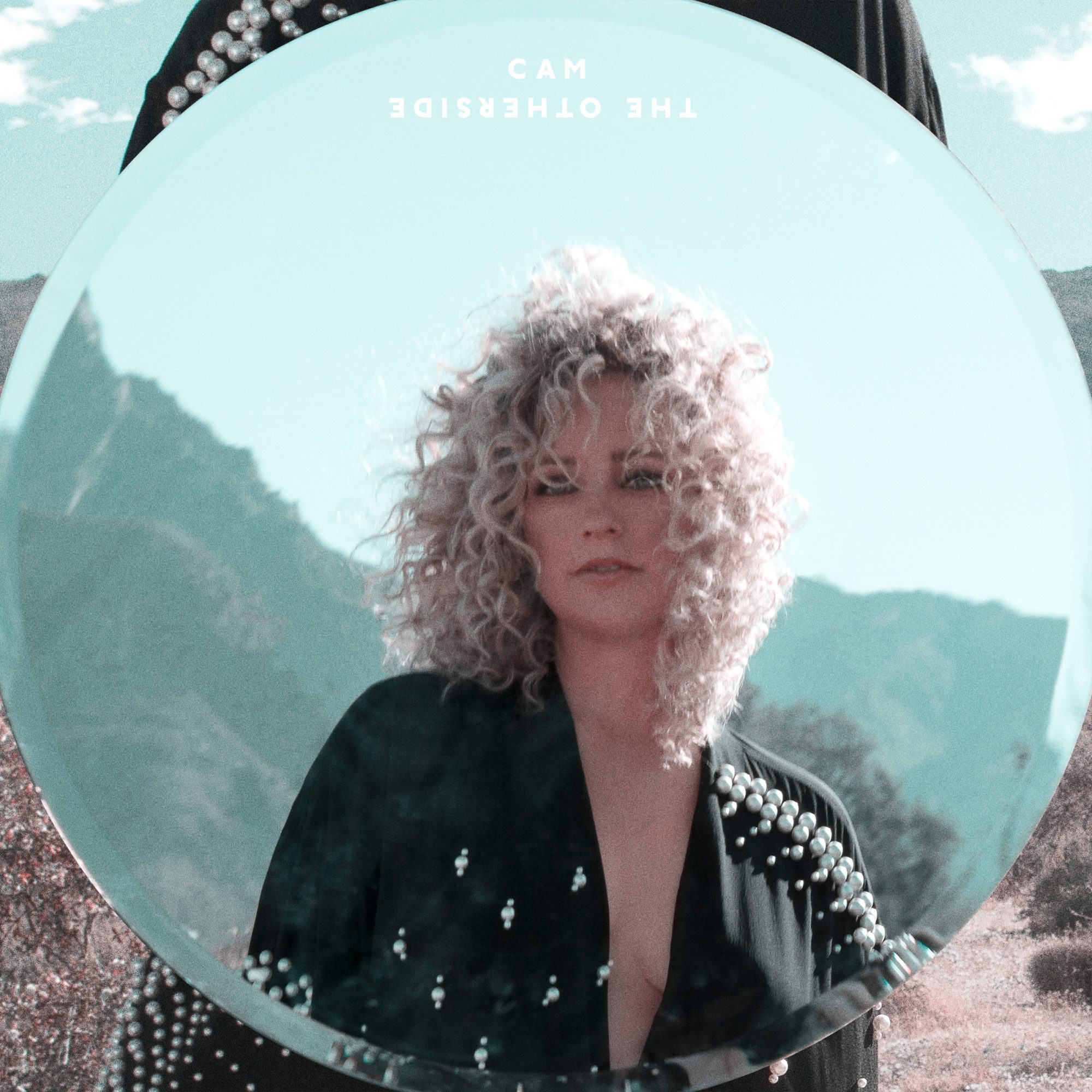 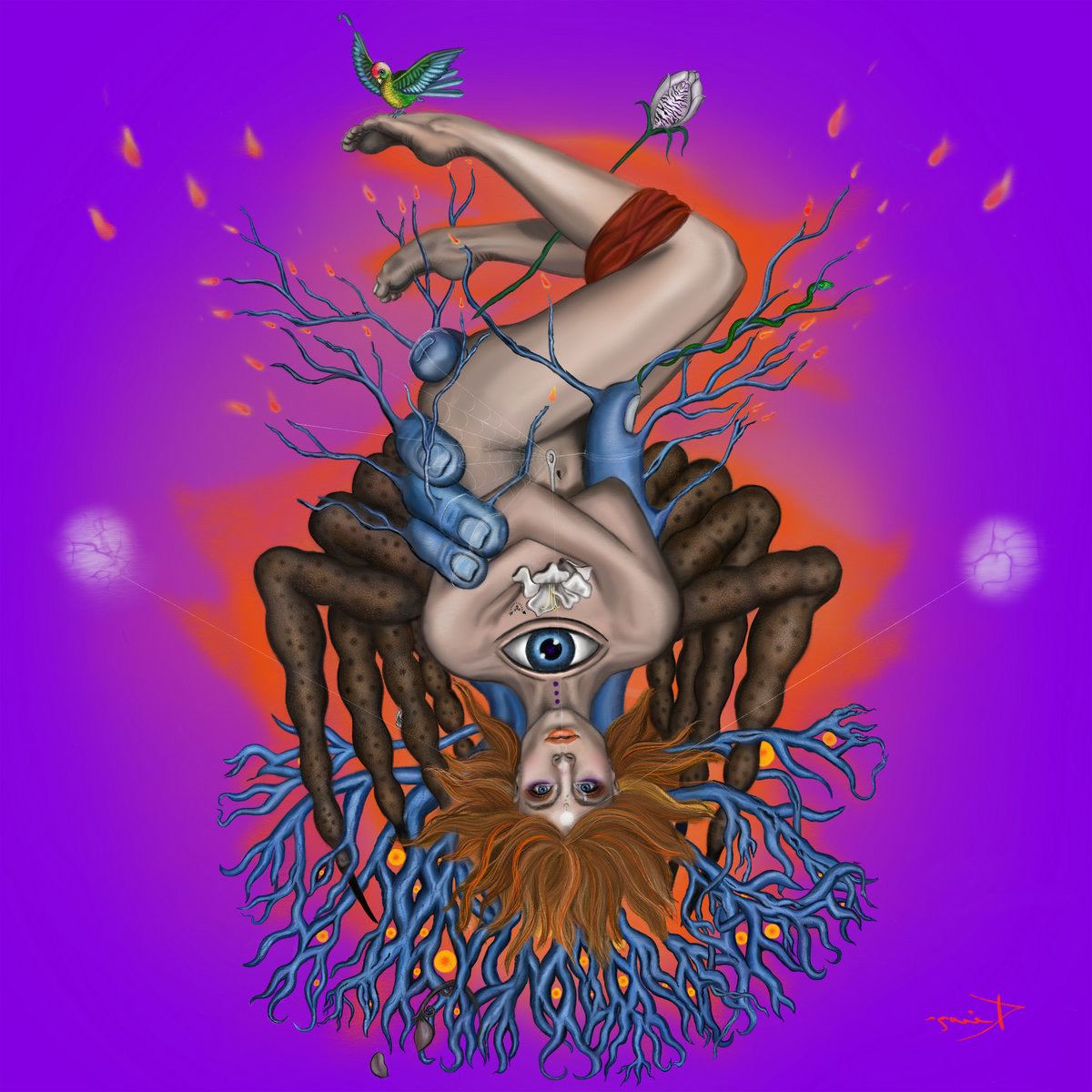