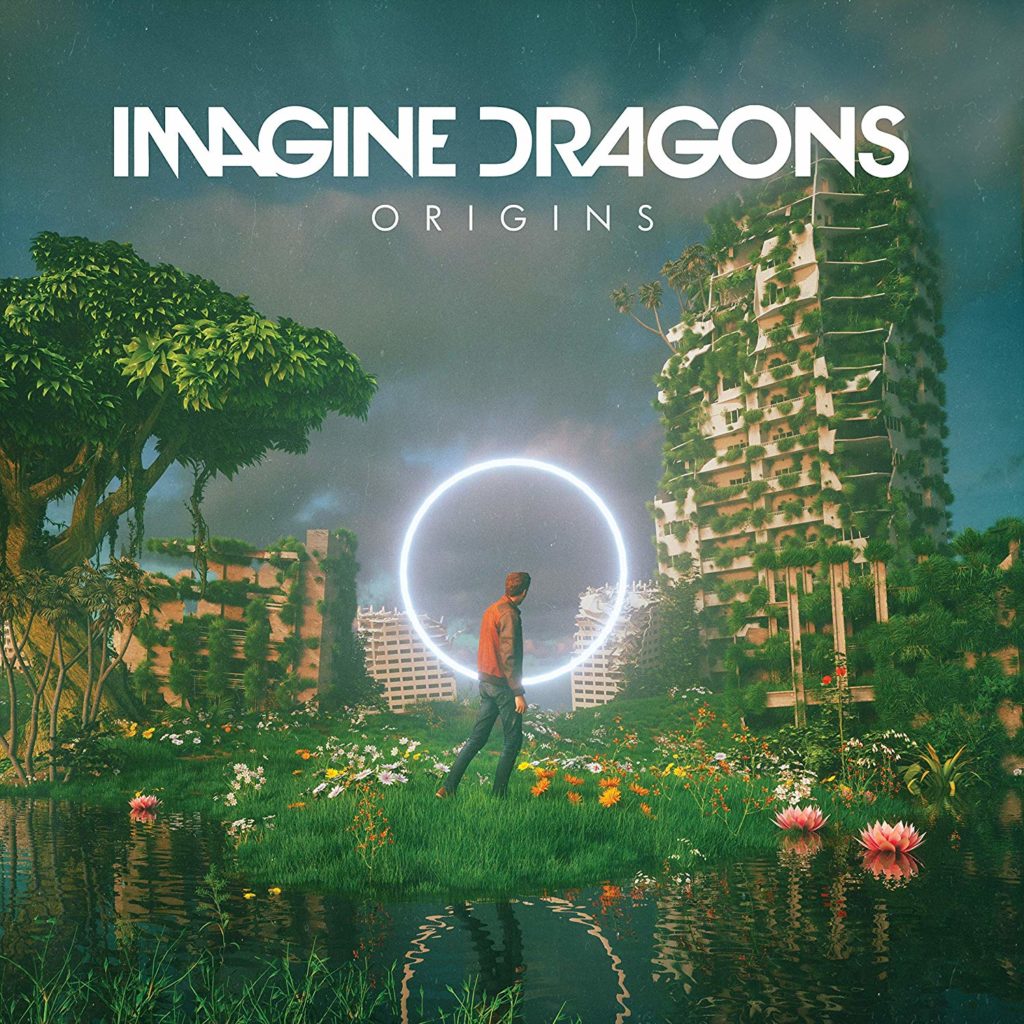 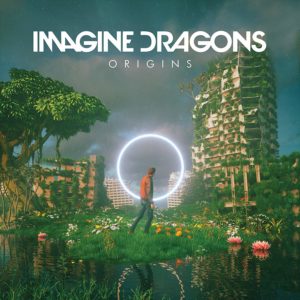 With a string of hits under their belt, including I Bet My Life, Radioactive, Thunder and the chart-topping Whatever it Takes, Imagine Dragons have solidified their place as one of the best alternative rock bands in recent years. Their live performances have also been noted as being high on energy and emotion.

Now only 15 months after the release of their successful album Evolve, the group is back with their fourth album Origins. First single Natural kicks things off with a bang. A typical Dragons track, this one could have easily been featured on Evolve. As a matter of fact, that band stated in a recent interview that Origins could be viewed as a sister to the previous album. This assumption is evident on tracks like Bullet in a Gun and Bad Liar, two of the strongest tracks off the set.

What may come as a surprise here is the flow of the album. Mellower than previous efforts and a bit more risky at times, Origins isn’t lacking in hooks and hits. Zero (also featured in the Disney movie Wreck it Ralph) and Born to Be Yours (with European DJ Kygo) fit both categories. (Zero borrowing its bass line from The Cure’s 1987 hit Close to Me).

Overall, Origins will please new fans and those dating back to Night Visions. With 15 tracks, there is a wide array of music to choose from. With a lot of potential hits throughout the disc, Imagine Dragons are holding on to their mantra of going beyond genres and have cemented their place in one of today’s best pop rock alternative groups.