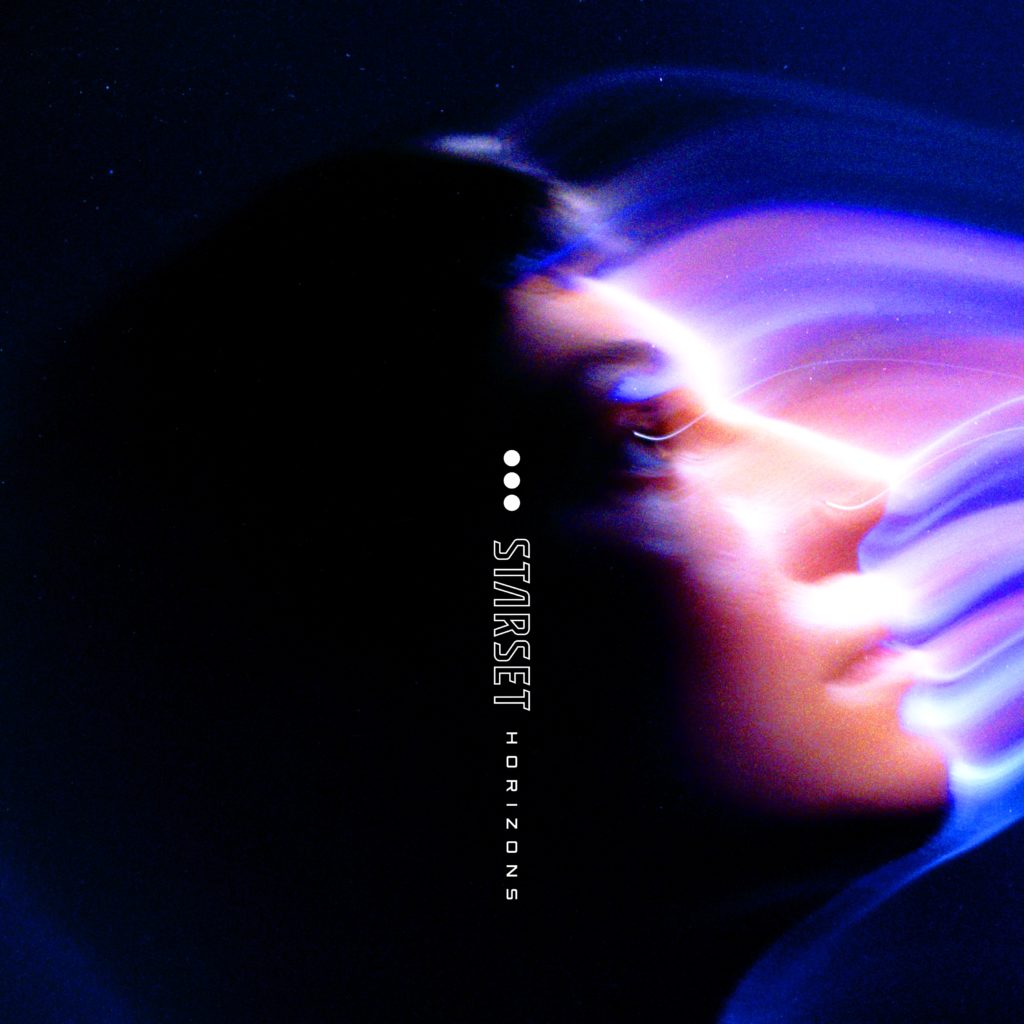 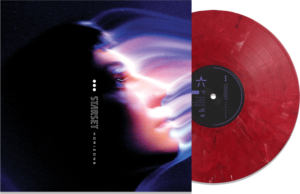 The band from Columbus, Ohio releases their fourth album, Horizons and it is fair to say that this is by far their most accomplished album. With a sound that blends rock, metal and electro, Dustin Barnes’ band has managed to blend visuals and music into a whole. Combining their passion for space and science fiction with their music, the band follows suit on their journey with Horizons, the biggest difference being a heavier sound than in the past. Mixing rock, metal and electro, the group manages to remain cohesive throughout the 16 tracks.

The first song Unveiling the Architecture sets the tone and showcases the cinematographic soundscape. Then comes Devolution, a song with a rock feel where the guitars are very present. Alchemy is another excellent track that makes the connection between the first and the second part of the album.

For those familiar with the group, this new musical direction is a logical evolution and will not come as a big departure from the signature sound, the group having included electronic influences since the beginning of their career. For others who are new to this universe, it can be a bit confusing and requires an open mind. Overall, Horizons is definitely a step in the right direction and probably their most rewarding album.