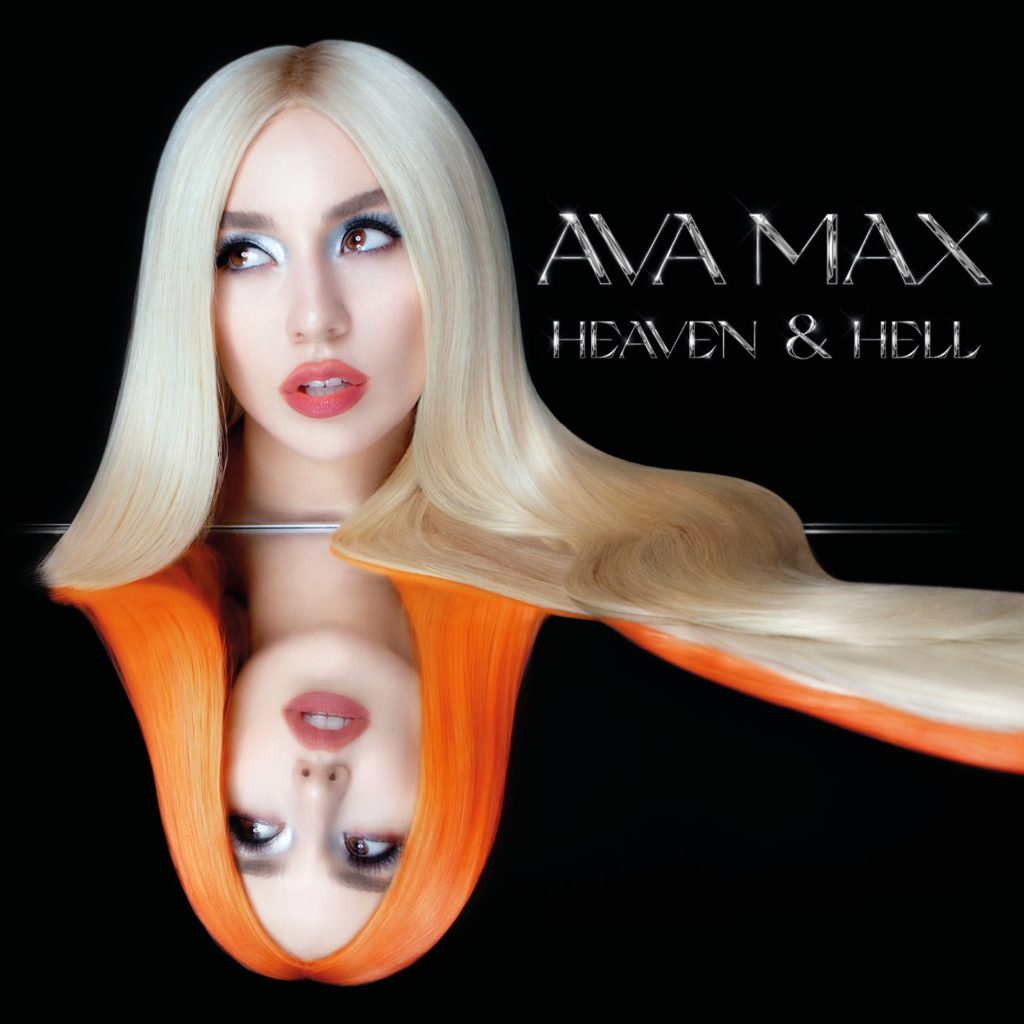 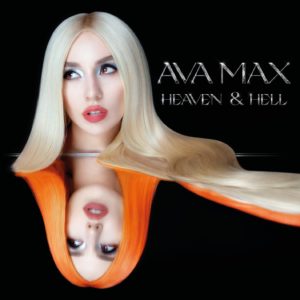 With the myriad of pop singers in the music scene in recent years, it is becoming more and more difficult to stand out. However, this situation does not seem to have frightened Ava Max, another singer who has been trying to breakthrough recently. Of course, the comparisons are easy: thanks to her platinum blonde hair and the tone of her voice, the name Lady Gaga, among others, comes to mind right away. In addition, listening to her debut album Heaven and Hell, several influences are added to the long list.

Since the release of her first single Sweet but Psycho more than a year ago, Ava Max has released a string of videos and online performances. Thanks to constant promotion on social networks, she managed to create high expectations for her first album. With Salt and Who’s Laughing Now, two tracks that were sent to radios and YouTube only a couple of months apart, everything seemed ready for a May release. Unfortunately, the recent events meant that the album had to be pushed back several times. With a total of five singles already released, the momentum seemed to be waning.

However, Heaven and Hell is one of the year’s best pop albums. With songs that are echoing the golden years of Swedish band Ace of Base (Take You to Hell, Rumours), there is also a bit of Dua Lipa on others (Torn, Salt). There’s also a bit of 80s pop influence throughout. In fact, Born to the Night borrows the melody from Peter Schilling’s (only) big hit, Major Tom (Coming Home). There’s also new single Kings and Queens that makes perfect use of the catchy chorus of If You Were a Woman (and I was a Man) by Bonnie Tyler, a track written by songwriter extraordinaire Desmond Child (He actually recycled and reused the chorus back in the day for Bon Jovi’s 1986 breakthrough single You Give Love a Bad Name).

After listening to the 16 tracks, you might get a feeling of déjà vu (déjà entendu would be more appropriate here). However, Heaven and Hell is a great listen from start to finish. The tunes may sound a bit familiar and the texts simple, but sometimes it’s the best way to let go.