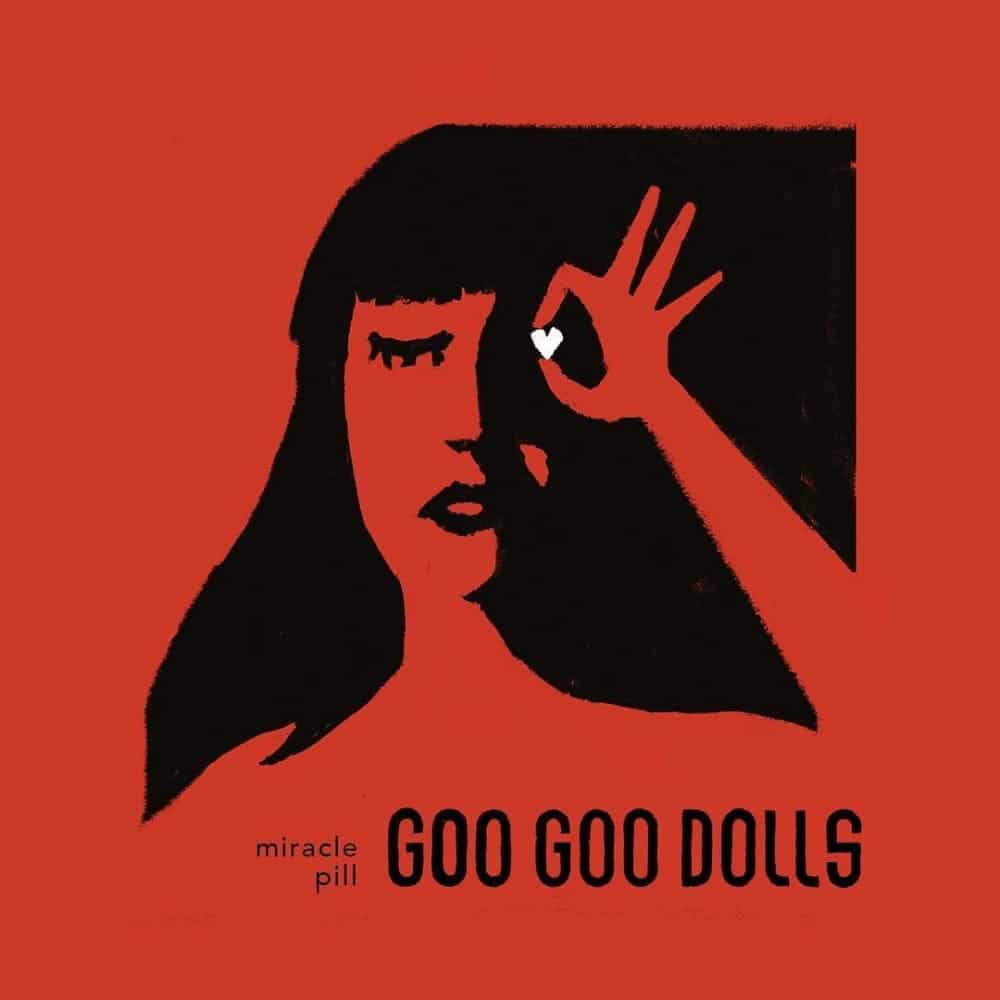 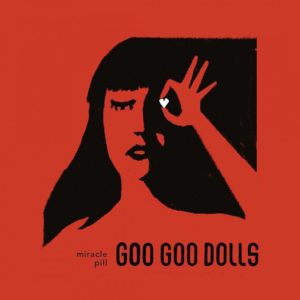 After a short break away from recording, the Goo Goo Dolls are back with their second album following the departure of long-time drummer Mike Malinin. This time around, the drumming duties are handled mostly by well-known drummer extraordinary Josh Freese (A Perfect Circle) and Aaron Sterling. Following a couple of less successful lps (2013`s Magnetic and 2016 Boxes), we now find the duo exploring their pop influences a little deeper on Miracle Pill, the band’s 12th studio album.

The Buffalo boys have always had a knack for catchy songs, which is the reason why they are still around, almost 15 years after their breakout hit Name and their international smash Iris. What has been a constant throughout their career is a perfect combination of both pop and alternative rock that served them well through the late 90’s, thanks to lead vocalist Johnny Rzeznik’s guitar-driven sing-along melodies. Once again, Rzeznik handles the vocals on all but two tracks. With Step In Line and Life’s A Message, bassist Robby Takac does a great job, providing his best contributions to any Goo Goo Dolls record.

Although a bit more pop influenced than its predecessor, Miracle Pill works on almost all fronts. Kicking off the set is Indestructible, a typical Goo Goo song, with a pleasant melody and instantly recognizable vocals by Reznik. First single, the title track, is a catchy pop track and is followed by “Money, Fame & Fortune”, easily the most accessible track on the record (and also featuring nice background vocals from Valerie Broussard). While the first half of the record contains the more pop anthems, the rest of the album sometimes harks back to the more traditional Goo Goo Dolls sound, especially on closer Think It Over, where the band truly shines.

It is hard to predict how well the album will be received. The Goo Goo Dolls have come a long way since their days as an aspiring garage punk band. Kudos to the band for taking a leap of faith in releasing Miracle Pill, another step forward and an album that is not hard to swallow at all.