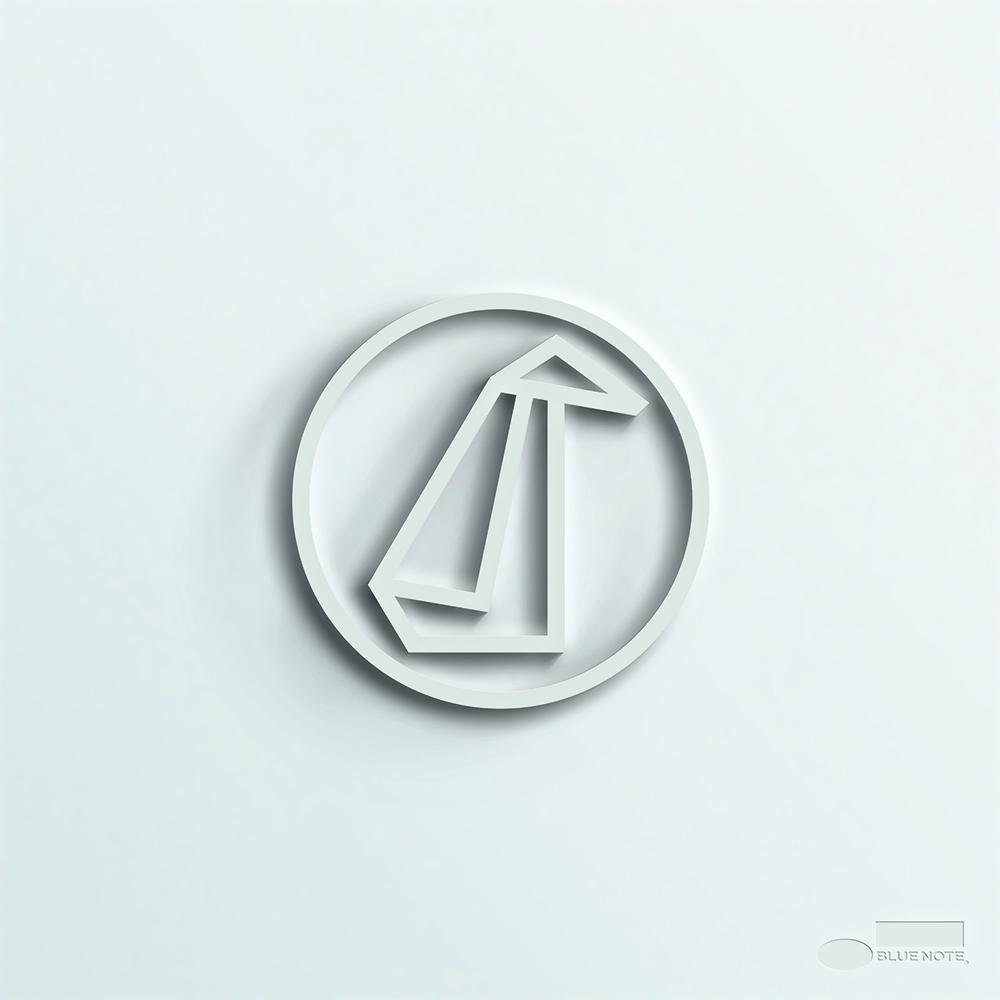 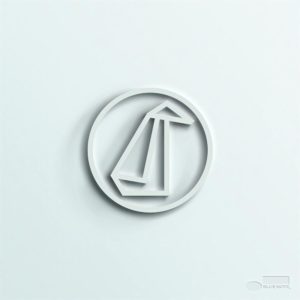 It is not often that a jazz band scores a Mercury Prize nomination, but that is exactly what Gogo Penguin did back in 2014. Now five albums in, the trio has pushed the boundaries of the term contemporary jazz again a little bit further on their self-titled release. Using a pianist, a double bass player and a drummer as a stepping stone, GoGo Penguin has created a sound of their own since the beginning of their career. To say that they are essentially a jazz band would be an understatement.

Take Atomized, for example, one of the best tracks on the new album. The track shifts effortlessly between tempos and precise playing to create a high energy song.  The same could be said of Signal In The Noise, another gem, that showcases Chris Illingworth’s inspired work on the keys. The track also displays Nick Blacka’s talent on the double bass, one of the band’s many assets. Finally, Rob Turner’s energy on the drums rounds up the track that helps make their signature sound. Other highlights on the album include Embers, a track that keeps the momentum going with great piano playing over a more subtle drumming pattern. There is also Don’t Go, a softer track. To The Nth picks up the ebb and flow, thanks to Blacka’s evocative basslines.

Mixing elements of classical, jazz and electronic sounds, the band shines again on their sixth album. With a technical excellence and an evident confidence in their playing, GoGo Penguin is a superb album, the only flaw being that it is a bit too short. Clocking in at only 38 minutes, the set could have used a couple of extra tracks. “Always leave your audience wanting more” were the words of American showman P.T. Barnum. That is probably what GoGo Penguin had in mind with this self-titled release.