Josh Gallagher, the “stray kangaroo” as he likes to call himself, is a drummer from Perth, Australia. He started playing drums in 6th grade and never stopped, his best teachers being his passion and his ear through the years. His undeniable talent and energetic performances got him to play in various original, cover and tribute bands, as well as on albums featuring worldwide musicians who collaborated with Aerosmith, Deep Purple and Brad Paisley. Here in Canada, he is mostly known for his collaboration with Jacob Deraps and his YouTube videos, which have amassed over four million views since the creation of his channel in 2007.

“Social media has opened huge doors for me both back home, and over here in the States and Canada. If not for social media, I wouldn’t be here making music with Jacob,” admits Gallagher. It all started in December 2014, when Josh discovered Jacob Deraps through his Van Halen’s covers on YouTube. He then invited him to record a cover of Van Halen’s “Girl Gone Bad” with him, the first of many collaborations, which got them coverage many times from the Van Halen News Desk. Since then, they grew a strong friendship and discovered they connected musically, which convinced Josh to finally come to Canada in the summer of 2017: “I play in many bands back in Perth but I have never really had a vessel to express my favourite kind of raw, unleashed rock n’ roll music. After working [virtually] with Jacob for a few years, we knew there was something special in what we were doing and knew we had to make some noise in person. The drive you get out of making music with likeminded musicians with a style and feel that matches your own simply can’t be replicated through performing remotely. That and knowing there was a psychopath with the same twisted sense of humour as me that could shred like Eddie Van Halen on the other side of the earth, and there was no question about it.”

During his first few days here, they jammed with Toto before their show in Montreal. He documented parts of his journey in America, which resulted in nine short episodes: “I filmed the vlogs because I love making videos and I knew some crazy shit was going to happen on my first trip to America. I love to look back on these things but I also wanted my family, friends and fans to have some insight into the experience too.” For Josh, it’s all a matter of balance: if social medias are a great and efficient way to broadcast his art to the world and build a fanbase, it’s also important that it stays an advertising tool to boost the exposure of what he does in the real world with bands and other musicians. According to him, that’s in fact the main challenge of playing rock n’ roll in 2018: “Jacob and I are old souls in young bodies, so we try to combine the huge exposure of modern social networking with doing the classic method, [that is] playing live everywhere we can. […] Having people interested in young guys playing rock n’ roll is the most important step to bring it back!”

Since their first live performance together in June 2017, Jacob and him have done a bunch of shows in bars in the Beauce region and played at the renowned Montreal Jazz Festival. They also reunited earlier this year for a summer tour – which included the Festival de la Relève de Thetford – and to start working on their first album. Two singles, “Fuck off” and “Live Fast Die Slow”, co-written by Josh and Jacob, are already available. 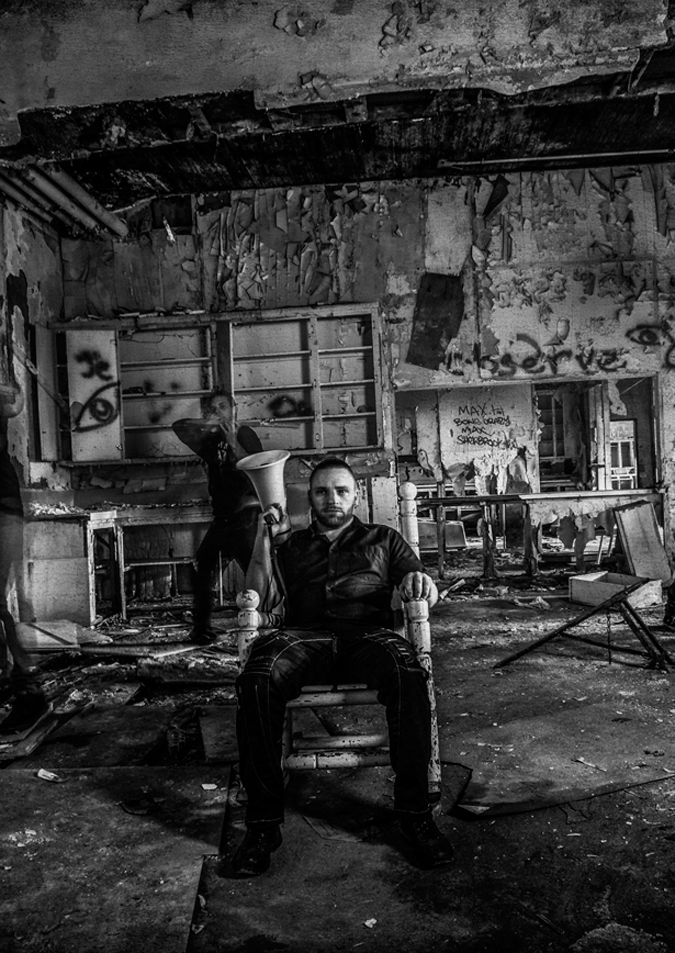 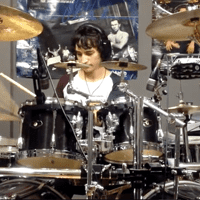 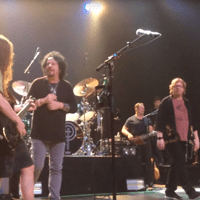 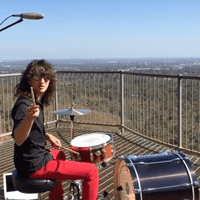 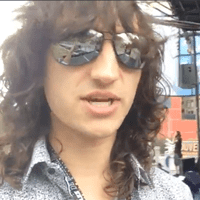